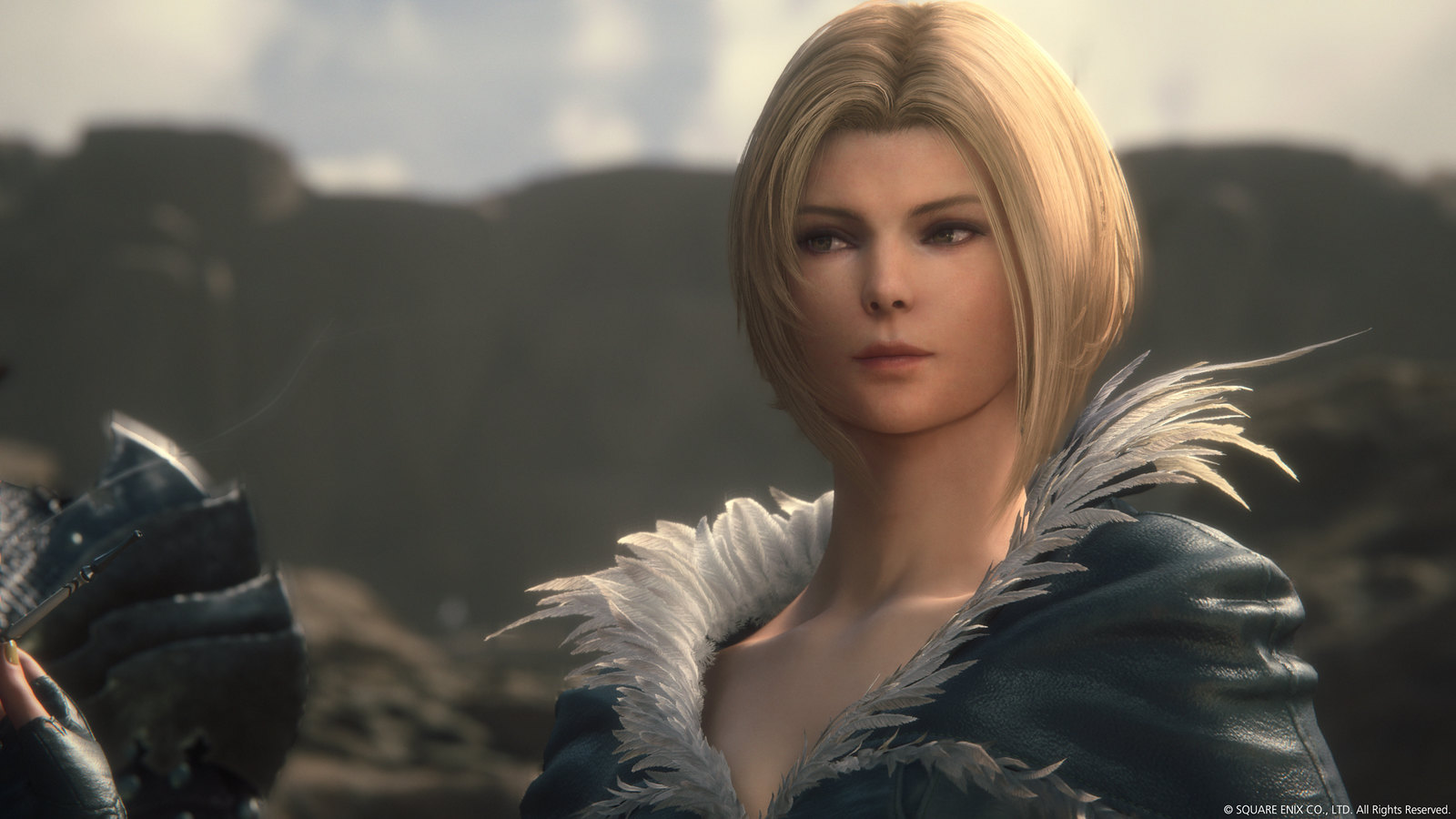 A reader is unimpressed by the new Final Fantasy 16 trailer and wishes Square Enix would create a more traditional modern entry.

I hesitated trying to write this Reader’s Feature, after seeing the Final Fantasy 16 trailer on Thursday evening. I didn’t want to have a knee jerk reaction and I also didn’t want to come across as one of those gatekeeping, reactionary jerks that always complain about everything being different and wishing things could stay the same way forever. I’m not like that, I swear, but I have to come to grips with the fact that Final Fantasy is not for me anymore.

I have played and enjoyed the franchise ever since Final Fantasy 7 on the PS1 and have gone back to play every other mainline game and many, many spin-offs. Everything about those spoke to me as a gamer: the over-the-top anime stories and characters, the turn-based combat that didn’t require any arcade skills, and the amazing artistry of the visuals and soundtrack.

Some of these elements still exist in the modern games but I already felt them start to get away from me after Final Fantasy 12, when the focus moved firmly onto action-based battles and sci-fi settings mixed with a lot of real world elements. The fantasy, for me, was becoming less interesting and less identifiable as the franchise I knew. And then I saw the new Final Fantasy 16 trailer.

I’d already seen the reveal trailer last year and had concerns, but the new gameplay footage confirms to me two things: the battles are completely action-based and the setting is so Westernised it’s barely identifiable as Final Fantasy. It just looks like a generic Tolkien-esque world mixed with Game of Thrones and a million miles away from other Japanese made fantasy settings, like Final Fantasy 9.

The wild invention and uniqueness of that game stands in such sharp contrast to Final Fantasy 16, which I don’t think anyone would identify as either Final Fantasy or made by Japanese developers if they were just looking at the raw footage without any logos.

I feel that’s important. If a game doesn’t look or feel anything like the franchise it’s supposed to be from then what’s the point? You might as well call it something else. But they won’t because the name Final Fantasy sells, and yet Square Enix seem to be against making anything that actually represents that name.

The only thing that might give it away is the inclusion of creatures like Shiva, Odin, Bahamut, and Ifrit, but they’re portrayed in a generic enough way that they could be anyone. They also don’t really fit with the rest of it anyway and look like they’ve been shoehorned in order to convince fans this really is a Final Fantasy game.

It’s fine though, I’m not going to complain. Or at least not in the angry, entitled way some gamers seem to. If turn-based Final Fantasy games with weird fantasy settings aren’t going to make their money back anymore then so be it. If I was in charge of Square Enix I’d probably make the same business decision.

What I wish they would do though is create some decent alternatives. All their attempts to make an old school Japanese role-player always come out as these weird, fossilised relics like Octopath Traveler and Triangle Strategy, with their ugly HD-2D graphics and their fetishisation of the past. That’s not what I want.

What I want is more like an alternative, evolutionary path. Like, what would have happened if Final Fantasy had stayed a turn-based series and didn’t get obsessed with sci-if? That’s a very different proposition to ‘Let’s just make a pretend SNES game’.

My idea would be more expensive than these other games, but it doesn’t necessarily have to be mega budget. A good old fashioned AA game would be fine. Something that wasn’t just trying to repeat the past but also wasn’t desperately trying to copy other games that are popular in the present.