A few months back, we heard that Sega was planning a Super Game initiative, which felt like an odd idea. Sega is, after all, a games company, so the idea that it would now focus on making games raised questions about exactly where that focus had been previously. Then we came to understand that the initiative was exactly what it sounded like – the plan to make one Super Game, a more expensive game than Sega had ever made before, one on par with Rockstar or Naughty Dog. Exciting stuff, if it was to come off. However, a little while after, it came to light that the initiative was in fact not what it sounded like, and was just a plan to make multiple games, some of which had NFTs in them. Decidedly less exciting. Now, a further leak has revealed that two of the titles in the Super Game initiative are reboots for both Jet Set Radio and Crazy Taxi. Now we're back to it being exciting again, but I suspect the toppings contain potassium benzoate. After all that, I'm not entirely sure I trust what Sega has to offer.

Reboots for both Jet Set Radio and Crazy Taxi sound like excellent ideas. I've written about the need for a new Jet Set before, as well as heaping praise on Bomb Rush Cyberfunk, which has all the trappings of a spiritual successor but should also be given the space to breathe on its own. I've also, more desperately, written about the need for a new Crazy Taxi, if only to save its own legacy from cash-trap mobile business sim games that use the logo of the game but completely forgoes its spirit.

And therein lies the issue. With Jet Set Radio, it was just left to die. A shame, but not the only great game to be locked away by a studio that moves on to other ideas. Jak & Daxter, Silent Hill, Twisted Metal, Sly Cooper… the list goes on and on and on. Jet Set would be vying for the top spot on my own personal list of games we need a new version of, but it's by no means alone. This reboot could work out and might be the comeback it so thoroughly deserves. But it's Crazy Taxi that has me worried. 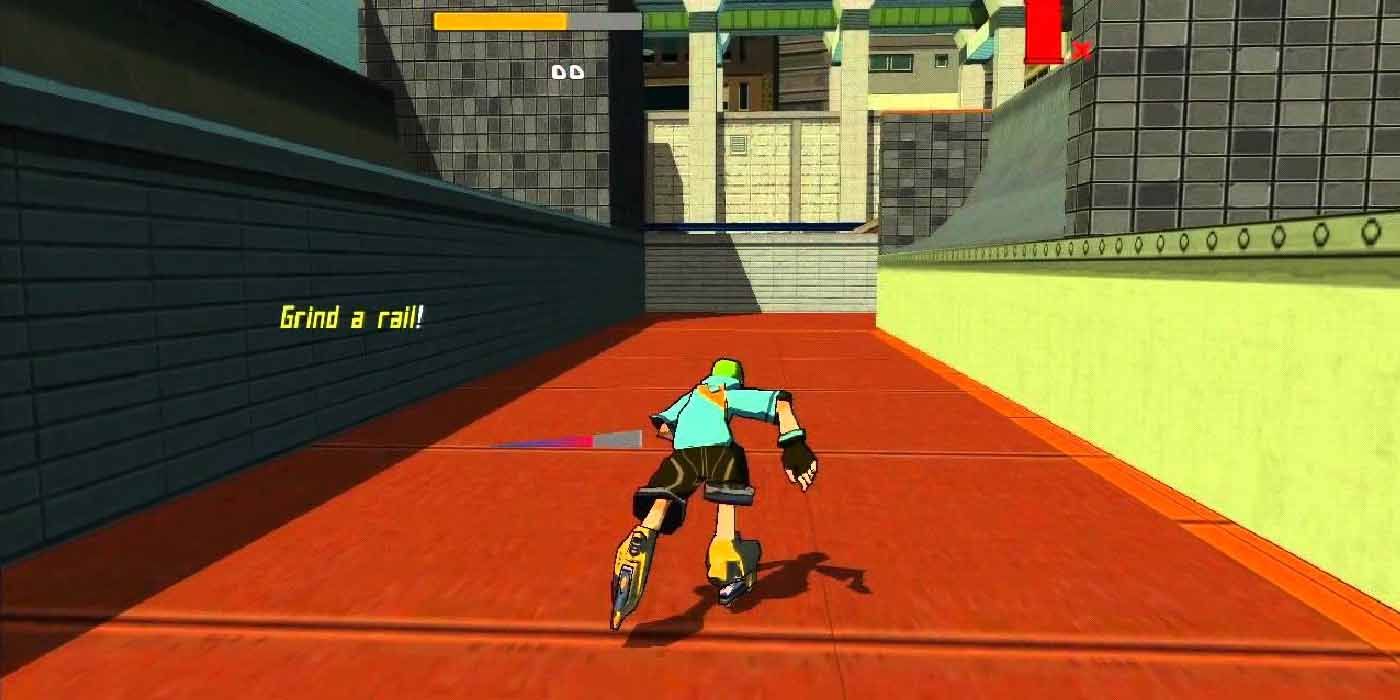 Crazy Taxi never went away. It feels like it has, because we all miss it, but it's still there, just in a bastardised form. It wasn't sold off in a moment of desperation, Sega's licence didn't expire, it has always been there. Sega, the company now tasked with bringing it back, is the same one that sent it away. That's very different to locking it in a cupboard and forgetting about it like Jet Set Radio. Sega has wilfully turned Crazy Taxi into a dull, lifeless cash-cow, and I don't know if it can come back from that.

Of course, most people are unaware of Crazy Taxi's current status as a monetary hucow. That will not be held against it if and when it returns. But both Jet Set Radio and Crazy Taxi have a rebellious, counterculture edge to them. That's always difficult to cultivate naturally at a major corporation (remember when Cyberpunk 2077 tried it, hawking expensive chairs, designer headphones, and buddying up with Elon Musk?), but when that same company has been using you for the past decade as a business sim, it feels impossible. Especially when this Super Game initiative exists to generate extra revenue streams though live-service or other ongoing mechanics, and is allegedly exploring crypto as a possibility. 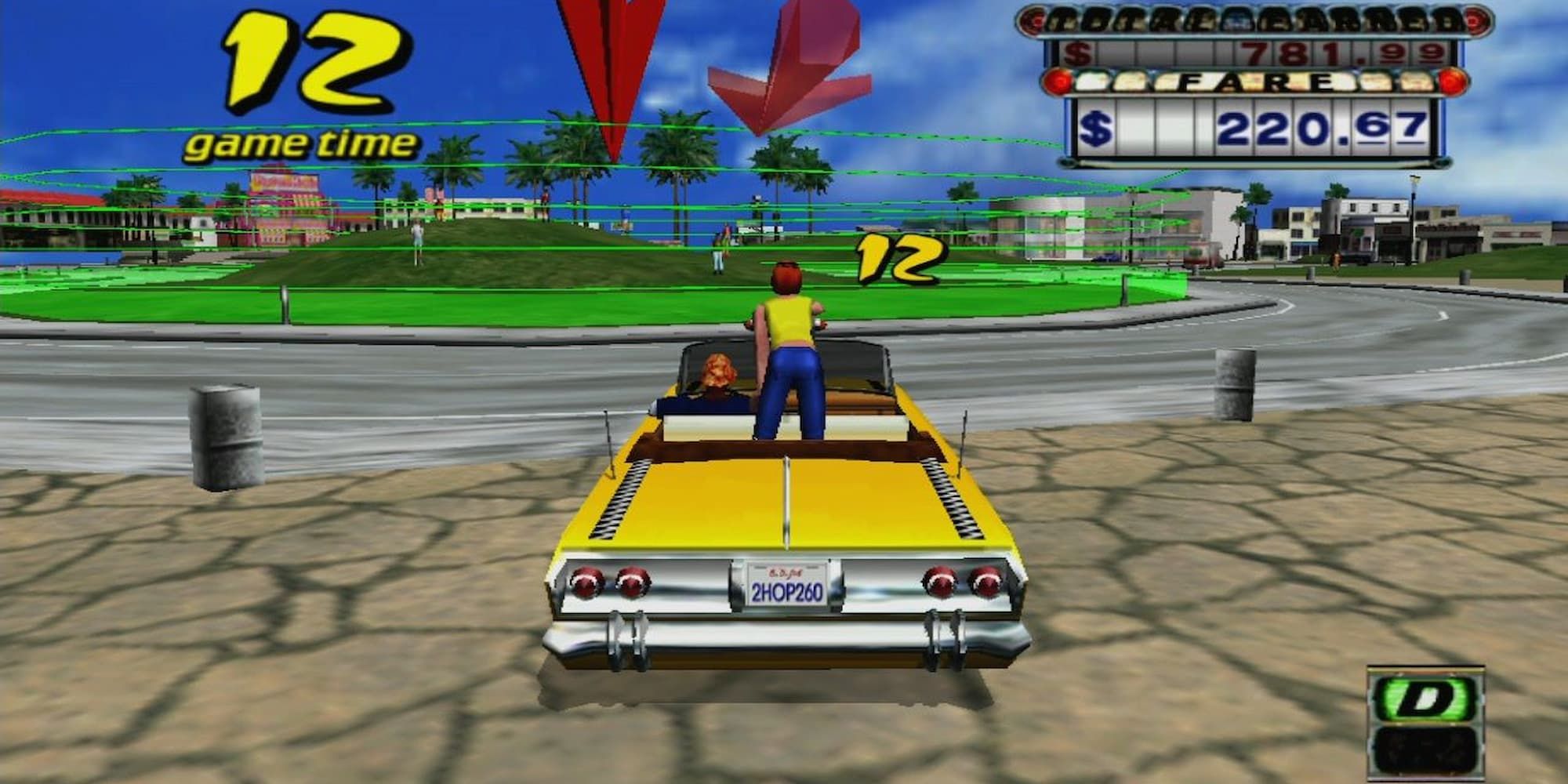 I want a new Jet Set Radio and a new Crazy Taxi, but this Super Game initiative feels like a monkey's paw. The games apparently won't be announced for at least a year and won't launch in the next three, so a lot could change in that time. Hoping that Sega stops making reboots for two of my favourite games doesn't feel great, but sometimes, dead is better.