I have no real thoughts about real-life bins. They’re useful for putting my rubbish in. I don’t mind taking the bins out, even if it’s raining. In fact, it’s one of the more simple and enjoyable house chores. I hate it when I forget it’s bin day and have to stuff another two weeks’ worth of rubbish in an already-overflowing wheelie bin. I think there should be more bins in public places like city centres to discourage littering. But, for the most part, bins are just there, doing their job. No thoughts.

Whether you call them bins, trash cans (as I had to in the headline to cater to our predominately American audience), or rubbish receptacles, you’re probably wondering what has evoked such a strong reaction from me that I would so confidently say I hate bins. Specifically video game bins, too, as I’ve made it clear that my thoughts on their IRL counterparts are placid. Well, like many things, it all starts with Pokemon.

In Pokemon Silver, my first Pokemon game, you can find Leftovers in a bin. It makes thematic sense – it’s leftover food, often portrayed as an apple core – and seeing as you can’t open fridges in Pokemon games, bins are as good a place as any to put your remaining food. I won’t get into the ethics of food waste or the fact that apple cores are compostable, it’s not that deep. But finding that important item affected me deeply. 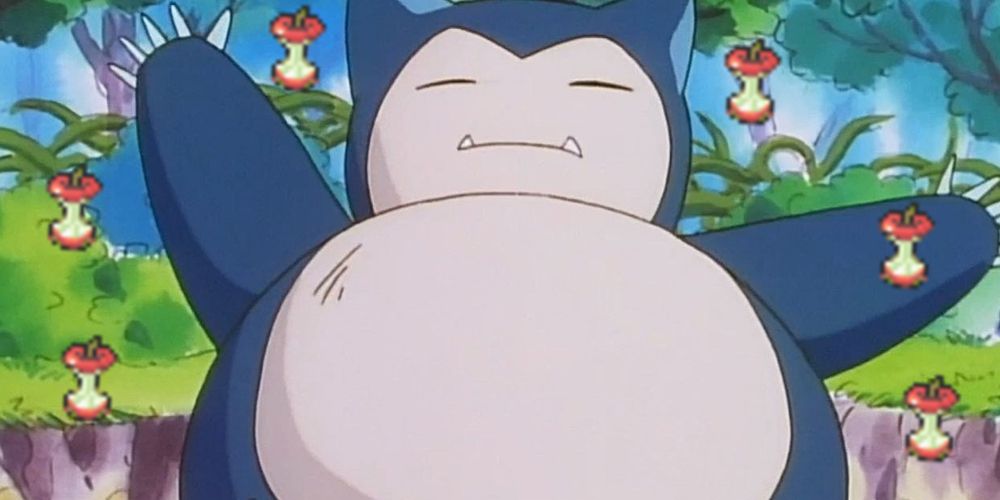 I checked every other bin in Pokemon Silver. I’ve checked every bin in every Pokemon game ever since. 99 percent of the time, they’re empty. Some NPCs even comment on the fact you’re rooting around bins. What am I, the best Pokemon trainer to ever do it, the Pokemon League Champion and the saviour of Johto, or a raccoon? If there’s a chance of an item, I’m the raccoon.

Aside from bins in Celadon City, the S.S. Anne, and Village Bridge, I don’t think I’ve ever found anything else in bins. I’ve probably spent multiple hours pressing A next to trash cans only to be let down time and time again. When Scarlet & Violet release, I’ll do it all over again. I’d made peace with this pastime, until I started playing Ghostwire: Tokyo.

Most of the items you find in Ghostwire: Tokyo are spectral visions that coalesce in front of you with an oily sheen. There are also carrier bags filled with food dotted around, dropped by the poor souls who were ripped from Shibuya while carrying home their corner shop pickings. Thank you, kind soul, for your donation of Yakitori and Three-color Dango, it will go a long way towards the honourable cause of killing that dude in the mask, saving my sister, and avenging your death. 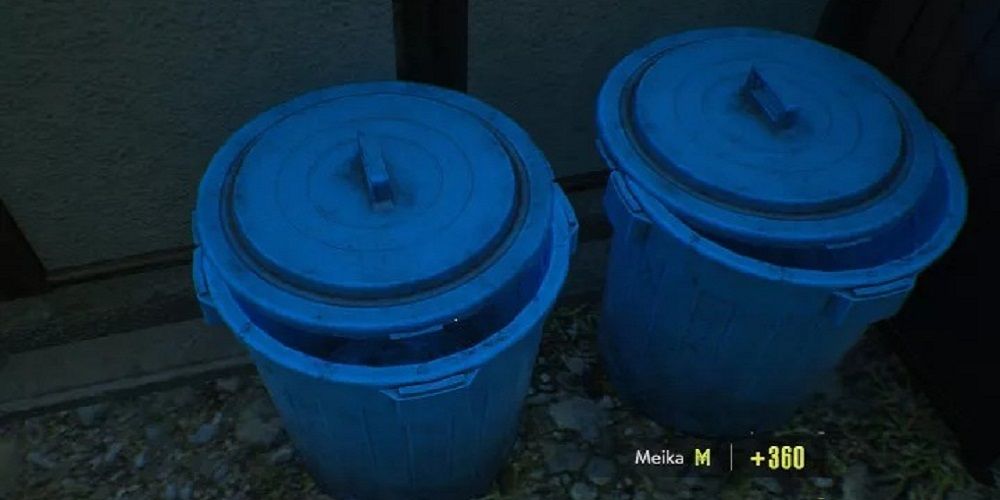 But then there’s some coins to be found in bins. I first noticed the currency while sneaking down a side street to avoid a particularly fearsome group of Visitors. I can click on the bin? It gives me currency? Neat. Then I clicked on the next bin, and it was empty. It’s Celadon City all over again. Before I knew it, as well as purifying shrines and filling my Katashiro with lost souls, I was rooting through Tokyo’s bins as well. Empty. Empty. Empty. Oh! A handful of Meika! I guess that makes it all worth it.

I’m not even going to think about the lore implications of this. Were dozens of rich Tokyo residents passed out in bins on their way home from dozens of nights out when the dreaded fog came and made them all disappear, leaving the coin in their pockets behind? Do the cats that run the game’s shops just hoard their daily earnings in nearby bins rather than taking them to yōkai banks?

It doesn’t matter how silly it is, at the end of the day. It doesn’t matter why there’s stuff in bins, whether it’s loosely explained like in Pokemon or completely random like Ghostwire. It doesn’t matter that a higher percentage of Ghostwire’s bins actually hold items. What matters is that I’m playing yet another game where I’m rooting through bins in the hope of getting a meagre advantage. And frankly, I’m sick of it.