It’s down to the last two: me, and a Halo god who routed the other ten players without even breaking a sweat. We’re eight minutes in, and I’ve been crouch-walking in the tunnels for the last seven and half minutes. My opponent is firing his Bulldog shotgun into the air to signal his position because he’s gotten sick of looking for me. I’m still holding the Sidekick pistol I started with. He doesn’t know I’ve been holding an Active Camo since minute five. I walk right up and bash him in the face for the cheapest, most unearned victory of all time. I spend the next 20 minutes marching around my condo with my chest puffed out like a war hero.

Last Spartan Standing is a game for duplicitous cowards and I’m loving every second of it. Introduced this week with the launch of Season 02, Last Spartan Standing is Halo Infinite’s take on the battle royale genre – though calling it a BR would be inaccurate. It’s a last-man-standing mode, as the name suggests, but everyone gets to die five times before they’re eliminated. It also has a storm that closes in on an ever-shrinking safe zone, but instead of scavenging for loot, you earn better weapons by getting kills and assists. Last Spartan Standing is battle royale-adjacent, but it feels authentic to Halo in a way a traditional BR wouldn’t have.

I’m a big fan of BRs like Apex Legends and Warzone, but there’s no point trying to be stealthy in those games. Sneaking around, or ratting, in a regular BR is always boring. You end up spending 15-20 minutes standing in a corner with lousy loot until you’re forced to take a fight, which you’re almost guaranteed to lose. Apex is at its best when you’re throwing yourself into every fight and barely making it out alive, and ratting just to make it to the final circle is a waste of time.

Not so in Last Spartan Standing, I’m thrilled to report. The difference is a matter of player density. With 12 players, the new map, Breaker, is small enough that you cannot avoid fights entirely like you can in bigger BR games. Ratting is active, intense, and requires strong map awareness and some luck to pull off. There’s no corner you can stand in to just wait it out. To play the pacifist you have to be on the move, head on a swivel, ready to react to every eventuality.

There’s two keys to success for rats in Last Spartan Standing. The first one is, naturally, to not die. You need to ensure you always know where your exit is, so learning the ins and outs of Breaker is very important. Ledges, jump pads, elevators, and chutes are great escape routes that can stop your enemies from following you. Learn the positions that will keep you alive and out of unnecessary fights, and you’ll have a good chance of making it to the end. 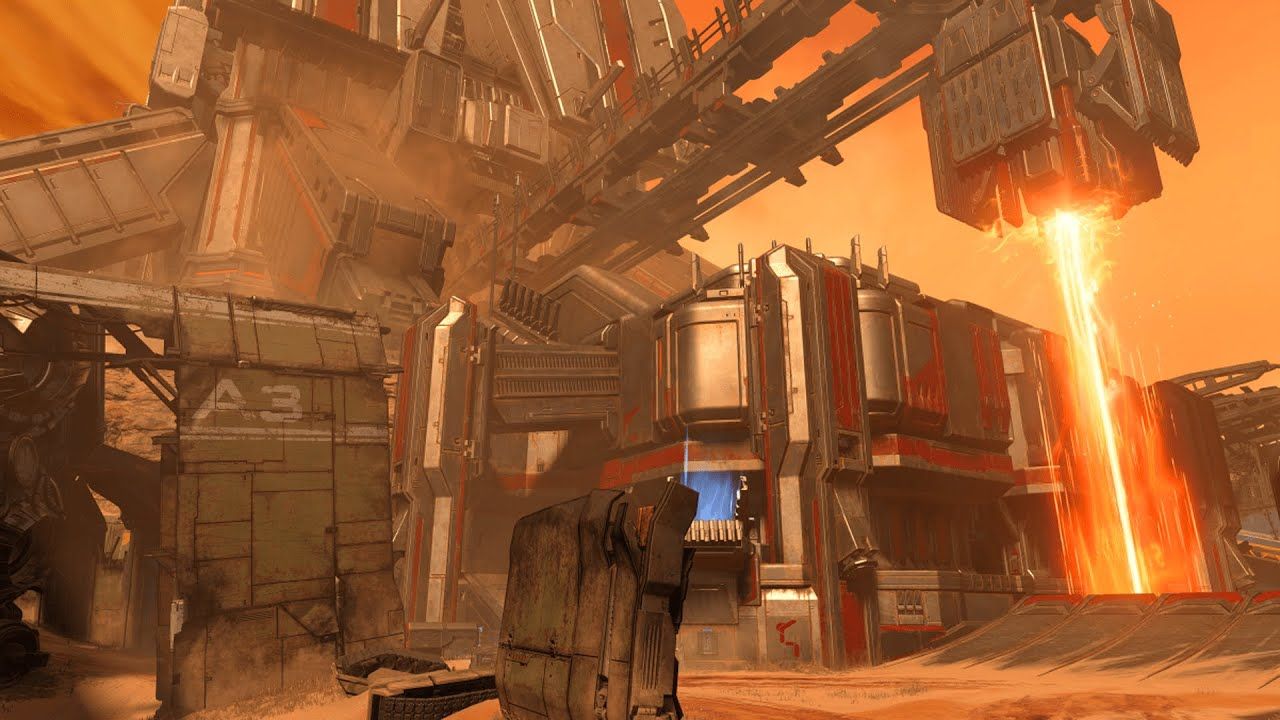 The other factor is experience, which you need in order to unlock better guns for the inevitable final fight. Getting kills is the fastest way to level up, but since you’re actively avoiding fights, your other options are assists and bonus experience.

Assists are easy. When you see two enemies fighting each other, put a pistol bullet into both of them. If you can resist the urge to third-team fights that seem like easy wins, you can rack up a lot of experience with stealthy shots while avoiding calling out your position to others. Assists are crimes of opportunity for a rat, so take the free shot when you can, but remember to keep moving. Anytime you fire your gun, your cover is blown and it’s time to find a new spot.

Drop pods are huge for stealth, but they’re pretty unpredictable. If you hear the distinct thud of a pod hitting the ground, try to grab the equipment inside. It’s always going to be either an Active Camo or an Overshield, which are both great tools for running away. If you manage to hold on to an Active Camo until the final circle, you pretty much have a free win.

I play Last Spartan Standing like a horror survival game. I’m Amanda Ripley on the Sevastopol, and everyone else is a bloodthirsty Xenomorph. I’m stuck outside during Purge Night, and I’monly going to kill if I have to. I’m sure ‘good’ Halo players get a lot of satisfaction out of wiping a lobby, but for me, ratting is the way to be.