I have a problem, and that problem is buying headphones. If you're similarly afflicted, you'll know that every pair has distinct pros and cons. There's no such thing as perfect headphones. They simply do not exist. In my current rotation I have a pair of AirPods Max, which I use for listening to music and watching movies at home. I switch to Sony WH-1000XM4s when I need noise cancelling and good quality, but don't want to carry the heavy, expensive AirPods Max around. When I'm playing guitar I plug a pair of Audio-Technica ATH-M50X studio headphones into my amp. When I'm out and about it's Sony WF-1000XM4 buds.

There are more, but you get the idea. However, despite assaulting my ears with hundreds of these things over the decades, they're still finding new ways to impress me. The latest addition to my collection is Microsoft's official Xbox wireless headset, which I bought alongside my new Series X. Not only are they some very decent headphones, with resonant bass and a wide soundstage (a must for games and movies), but they're ultra comfortable too. I wore them for the duration of a long film and suffered no ear fatigue, which is quite rare. I'm a fan of Sony's Pulse 3D headset, their PS5 equivalent, but Microsoft has them beat here. 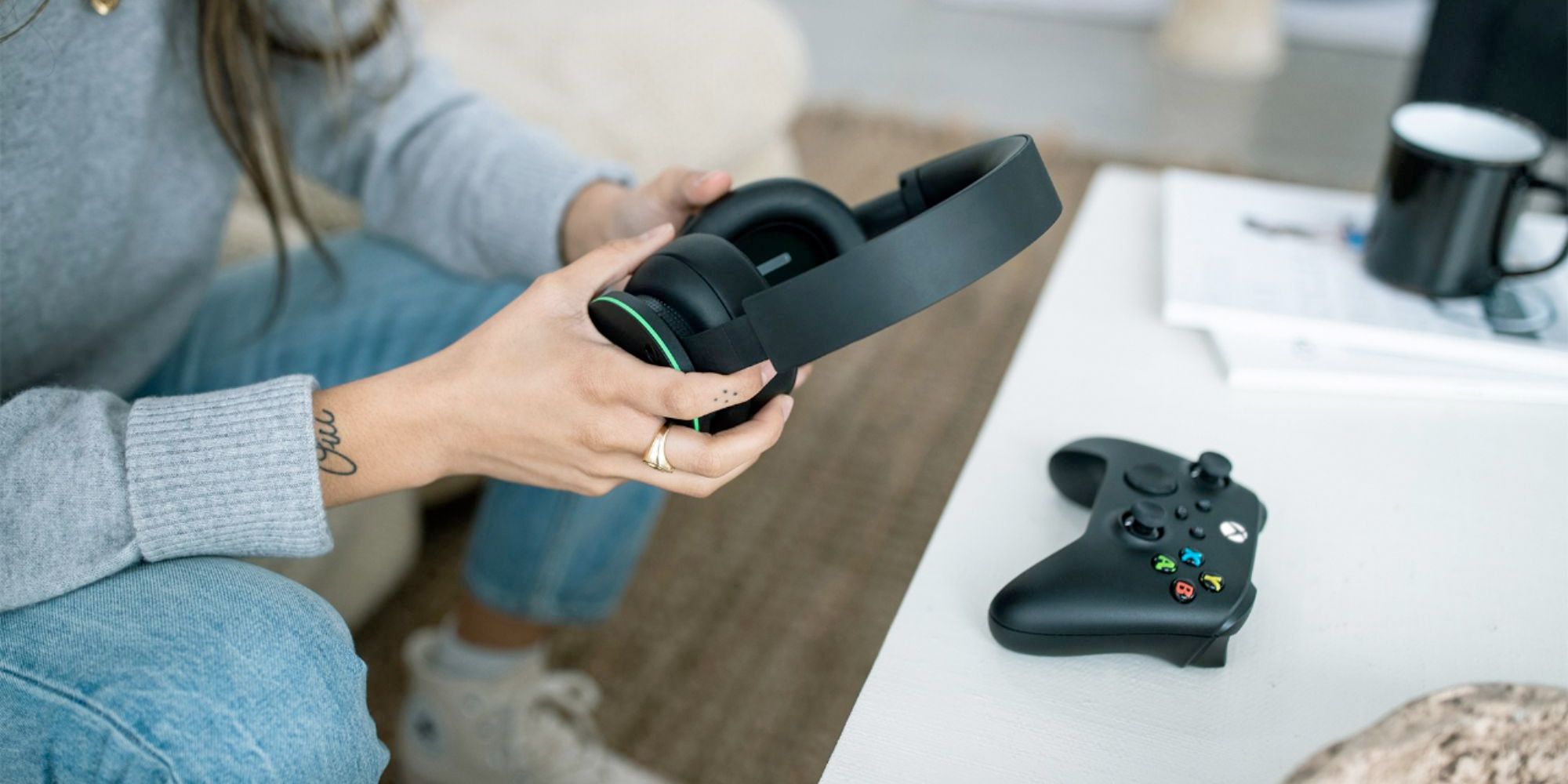 But I'm not here to review these headphones. I'm here to talk about one very specific feature, and that's the volume controls. On most gaming headsets, including the Pulse 3D, adjusting the volume and the voice chat/audio balance is finicky. This is because these functions are generally assigned to buttons, but Microsoft has dreamed up a much better solution. On the Xbox headset, the ears themselves are the volume controls. Each cup rotates: right for volume, left for adjusting the mix of chat and sound. It's a beautifully elegant solution, and makes fine-tuning these settings both super easy and pleasingly tactile.

It came into its own when I was playing Warzone's DMZ mode with some friends, and in the thick of a particularly hectic firefight I was having trouble making out my squadmates' voices. On the Pulse 3D I'd be feeling around for the appropriate buttons and using the inaccurate on-screen volume meter to tweak these settings, but here I just had to lift my hand up to my left ear and quickly rotate the cup a little. But even in general use, notching the volume up a little in a quiet scene in a movie, rotating those cups is so much more effective than squeezing a bunch of annoying little buttons. It should be the new standard for headphones.

Gaming headsets are usually ugly, bulky, and overcomplicated with useless features, like simulated 'surround sound' that sounds like you've just dunked your head underwater. Microsoft, on the other hand, has kept things simple with its official Xbox headset. It's nicely understated, with a focus on sound quality and comfort over elaborate design and gimmicky features. But it's those rotating cups that really shine. As a headphone connoisseur (read: obsessive weirdo with too much time on his hands), it's not often a gaming-focused pair of cans really impresses me. I'll find it hard to go back to buttons now.