As you slowly creep through the buried facilities of Europa in Destiny 2: Beyond Light, you might hear a breast pump. Do not be alarmed, that’s normal.

Bungie’s latest video documentary, Forged in Storm, talks about a wide range of topics from the making of Beyond Light to the future of Destiny 2. As with many of these short documentaries, we get to see how Bungie goes about making video games, which this year included a lot of clips of people working from home.

It also included some clips of how Bungie’s sound design team produced some of the sounds that will be featured in Beyond Light. And one of those sounds just might be based on the rhythmic sucking of a breast pump.

Visual effects lead Dave Samuel laid the overall theme for Beyond Light’s new Stasis abilities as “cosmic ice.” That theme not only inspired the visual side of things but was also given as the inspiration for the sound design team.

However, creating sound isn’t the same as making visual effects in a game. David Henry, lead audio designer at Bungie, told us that the sound design team would hold “source jams” in order to record sounds that might be useful in Beyond Light.

“Everyone on the team blocks out about a week where we can say, ‘Ok, you’re gonna go out into the world–microphone, recorder–record anything that reminds you of cosmic ice,'” Henry explained before cutting to clips of people rolling ice in a pot or rubbing a saw over a metal plate.

Senior audio designer Jennie Labonte was tasked with recording ambient voices and found her source jams to be a little unsettling. “I found personally that the best way to do it was at night, but doing screams, screeches, and blood-curdling yells is a little scary at night.” 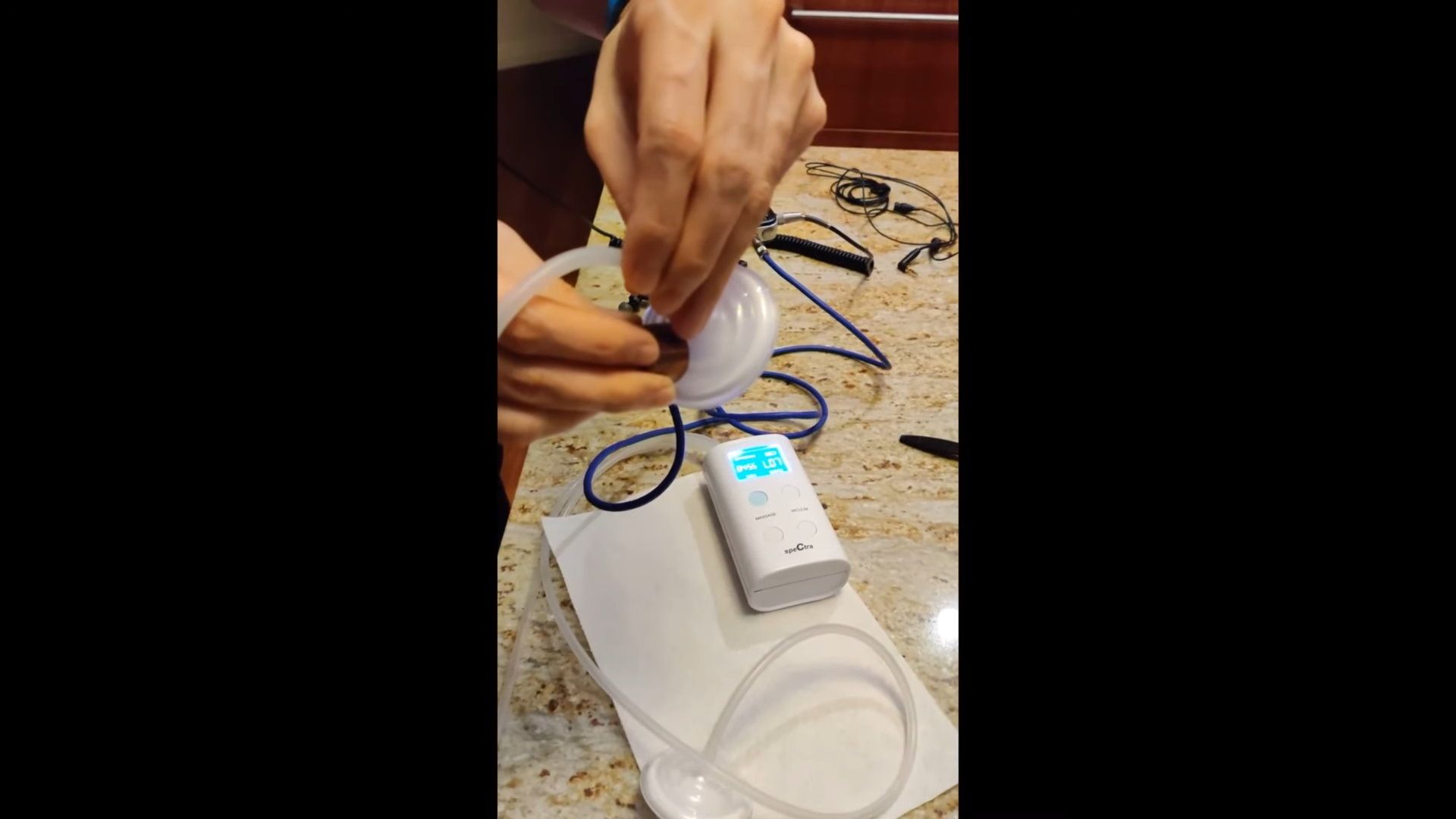 Source jams are never limited to just specific sounds. Labonte reveals that she even turned to a breast pump in order to record something that sounds both technologically advanced and slightly otherworldly–a perfect combination for the Golden Age technology found beneath Europa.

Destiny 2: Beyond Light arrives on November 10.