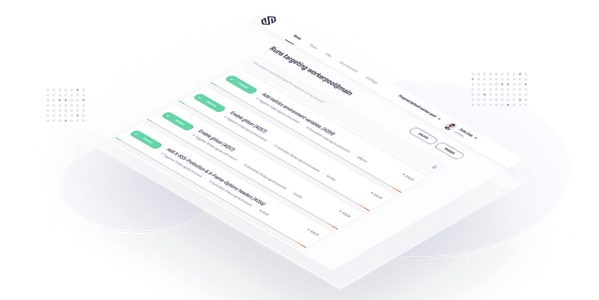 Spacelift, a platform that developer operations (DevOps) teams use to manage cloud infrastructure, has raised $15 million in a series B round of funding.

Founded in 2020, Spacelift adopts a so-called infrastructure-as-code (IaC) model to managing and provision data centers and networking infrastructure through code rather than manual processes. Other notable players in the space include HashiCorp’s Terraform and Env0, which secured $17 million in funding just a few months back.

While cloud infrastructure spending might be going through the roof, the growing complexities of managing such infrastructure as servers migrate from on-premises to the cloud is creating demand for tools that help developers manage the infrastructure as code — this is particularly important in an increasingly distributed workforce. Spacelift’s “plug-and-play” platform integrates with myriad infrastructure tools and technologies, such as Terraform and Pulumi, and works across cloud providers including AWS, Google Cloud Platform, and Azure.

The company, which is headquartered in Redwood City, California with an additional hub in Poland, had previously raised around $7.6 million. Its series B round was led by Insight Partners, with participation from Blossom Capital, Inovo Venture Partners, and Hoxton Ventures, and it plans to use the fresh cash injection to expand its commercial business in the U.S. and quadruple its engineering team in Europe.