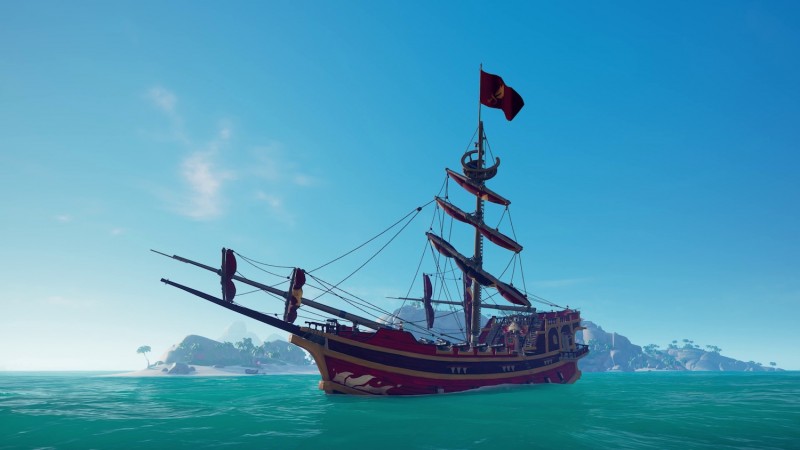 It is hard to believe E3 is only two months away at this point. Some might even say we’re in extremely hardcore denial about it. Not everyone is closing their eyes and putting their fingers in their ears, though. Microsoft is ready to start talking about their upcoming E3 plans with Inside Xbox next week.

The next livestream, which takes place on April 16, will have gameplay footage of Rage 2, more on the Sea of Thieves anniversary update which we talk about here, first details on the Warhammer Chaosbane beta, and the usual lineup of things such as Game Pass or backwards compatibility announcements. It is also where Microsoft is going to announce their upcoming E3 plans, which likely means a date and time for their annual conference.

Microsoft has taken to relying heavily on E3 as other companies pull away from the show, choosing to make bombastic and noteworthy software announcements there alongside third party partners. Despite having a monthly livestream like Inside Xbox, Microsoft tends to focus on the spectacle of E3 to their benefit. Last year, Phil Spencer touted the power of the cloud as he nodded his head toward the next generation of consoles and it seems very likely we’ll see what he’s talking about at the show this year.