Every video game studio in the world, working on any game you can think of, undoubtedly faced – or will face – their own set of start-up challenges. Even if you've assembled a dream team, work with the most advanced tools, and get a blank cheque from your investors, there are some hurdles you’ll need to tackle. Back in 2015, India based SuperGaming faced the usual hurdles when it started work on its multiplayer mobile FPS, MaskGun. But the studio also faced a rather unique problem.

"Since this was days before cheap data rates, we had to make sure our download size wasn’t as big," Roby John, CEO and co-founder of Indian developer SuperGaming tells me. "End result: we had a game that was around 100MB versus the likes of PUBG that had roughly 20 times the download size. In addition to this, getting multiplayer netcode to work as it should, allowing a seamless experience regardless of your location had a lot of trial and error too with our server locations to optimize in-game latency."

India has always been a market that will weigh and evaluate every gram of your product before buying it. So, if your game drives up data costs, that's not going to work for someone looking to save every rupee they can. Thankfully, things are better now, with cheaper rates and 4G, but at the time, data was a precious resource. 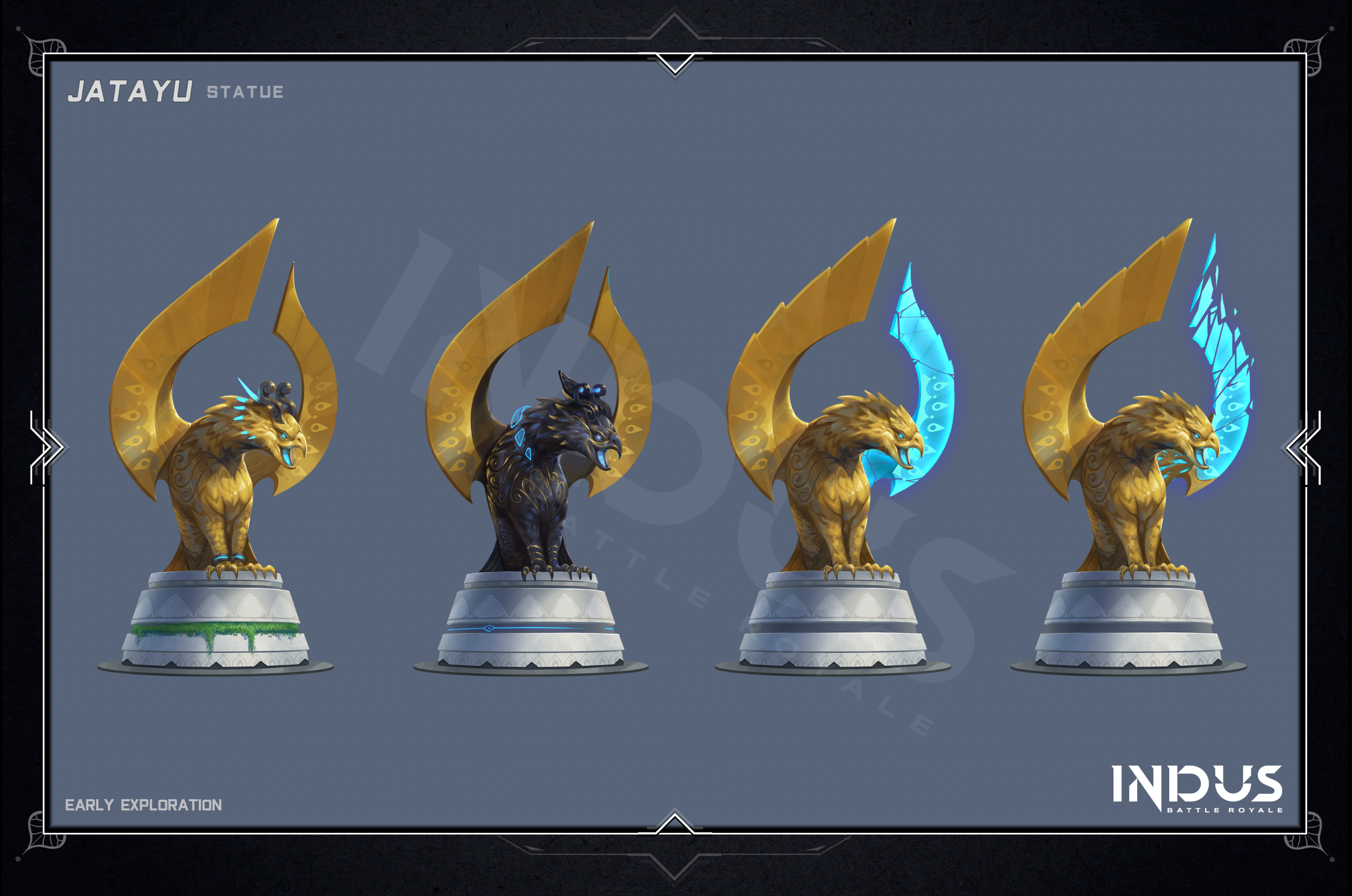 Like everyone, John and the team had low days where they felt like there were too many hurdles in the way of achieving their dreams. But they noticed that their community was growing. The team is very proud of their community, as they listed down instances of a vet from Mexico learning English to interact with players, and a real estate agent moonlighting as a clan leader. "It’s the stories of the community that sustained us to grow to be a game that’s 60 million players strong," says John.

SuperGaming's second game, Silly Royal, was inspired by Among Us. The studio wanted to leverage the social bubble that had inflated around gaming. But with new ideas come new hurdles, and this time they were more conceptual. However, with new features like Friend Lists, Presence, and Voice Chat, along with new game modes, brought SuperGaming closer to its goal of establishing "games as the new social network".

SuperGaming's upcoming game Indus will be its most ambitious project yet. The game is battle royale, set in an Indo-futuristic setting. Think Wakanda, but in India. At this point, SuperGaming is an experienced studio with two major games under its belt as well as an understanding of the Indian market. While MaskGun was pretty much made on the fly, crossing each bridge as it came, John and the team ensured that the development process for Indus would be streamlined thanks to an in-depth post mortem of their previous game: a decision that seems to be bearing fruit.

"Seeing the state of the game today and achieving some critical technical milestones, we feel vindicated with the approach we took both to game building and team building," he explains. "That’s been a necessity given the scale and scope of what we’ve been working on, to the point where even minute details are decided in advance." 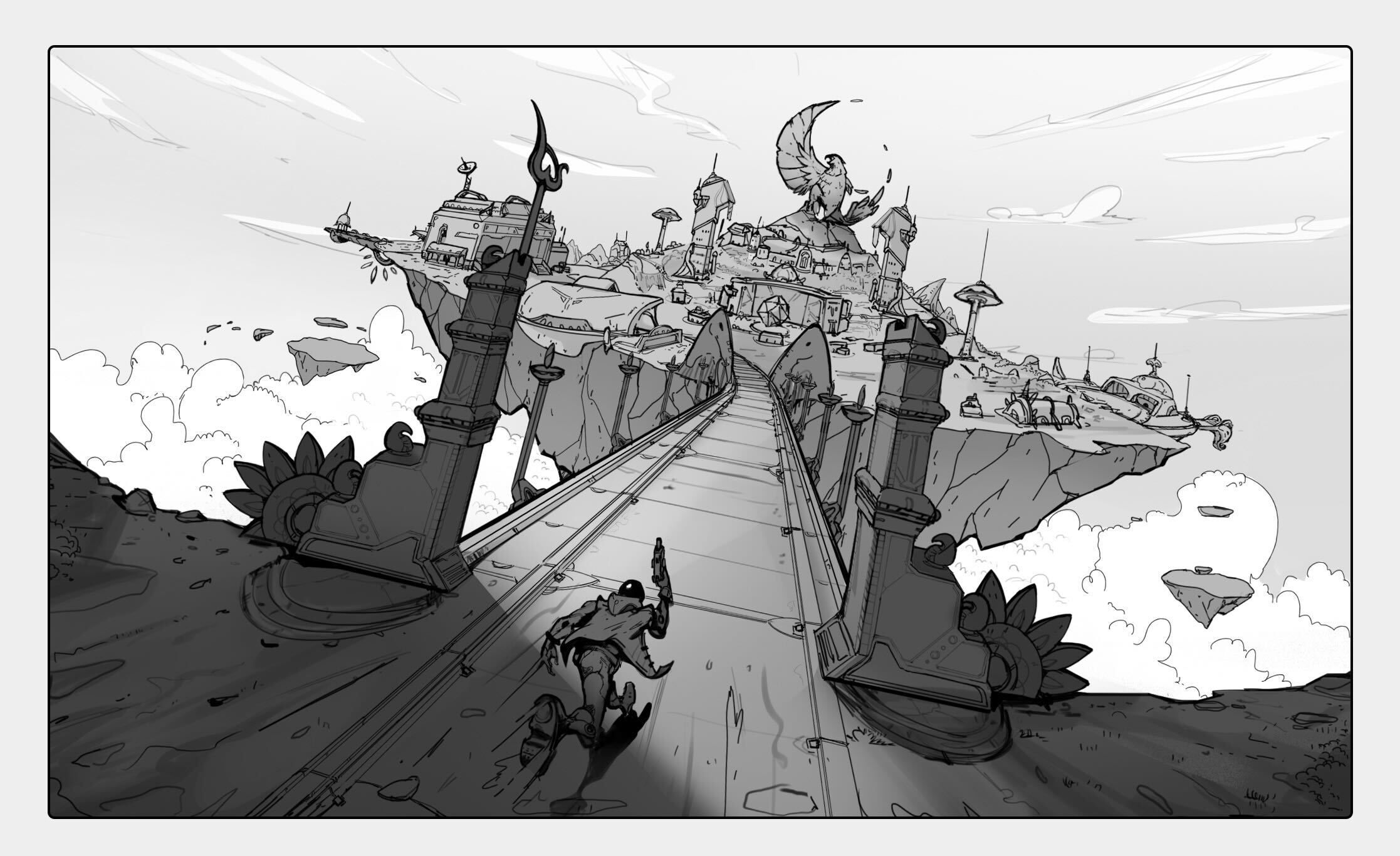 The concept of Indo-futurism is more complicated than it sounds. While there's a plethora of Indian cultures and mythologies to experiment with, you'd ideally need to keep it equally representative, as well as recognizable to unfamiliar audiences—all of this while keeping in mind the sentiments of the Indian public. It appears that SuperGaming has found a way to do just that.

"To us, Indo-futurism is the balance between representing India’s glorious past with a hopeful future," explains John. "From the perspective of Indus and its lore, it all started with the questions: ‘What if instead of going extinct the Indus Valley civilisation advanced to the space age? And what if we extrapolated that to an entire planet rather than just a river valley?’

"So how does this guide us? Well, it aids in being able to extract elements from Indian arts and culture and create a fictional world using them to convey the feeling of being Indian at the same time as being futuristic."

For instance, the island of Virlok, where the game takes place, mixes up ancient architecture and culture with modern technology. You could say the same of historic cities like Delhi and Kolkata. The island will be decorated with effigies or references of the likes of Jatayu, a mythical character from the Ramayana, representing bravery. 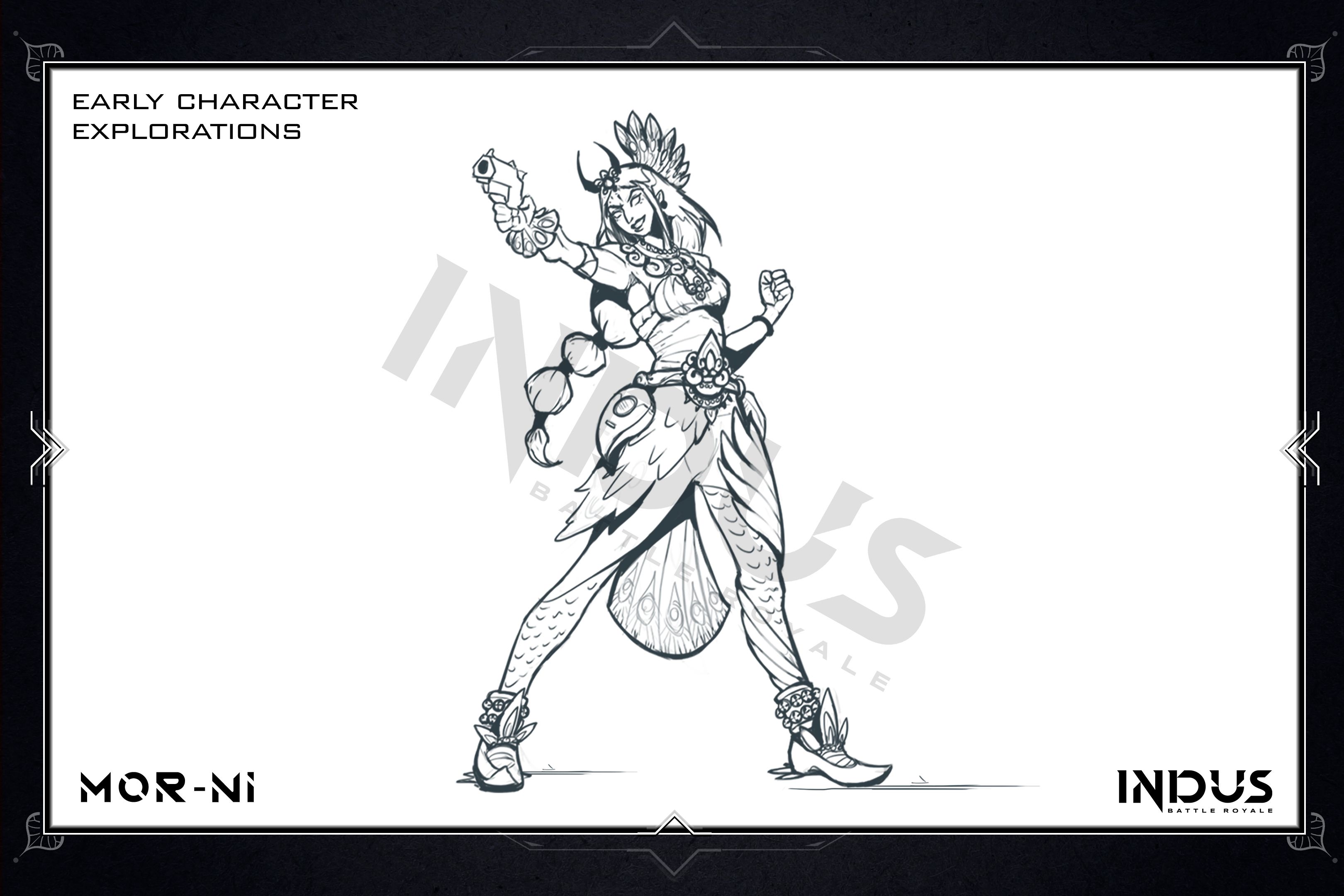 This also translates to Indus' weapons. "Take Ashvini for example; in Sanskrit, Ashvin refers to twin deities. Our double barrelled, burst firing sniper rifle is called Ashvini — a feminine spin on the concept of twin divinity," John explains. Even character skins have stayed true to the formula, with a fashion sense inspired by "stylings of that era along with a touch of sci-fi chic."

While Indus doesn't have a release date yet, it may turn out to be SuperGaming' crowning jewel. It has all the ingredients to make it big in India and internationally. But according to John, the reason why they've seen success so far is down to how it's run. The studio follows a 'developer first' approach, where the dev cycle is decided upon by the team, and not the management. 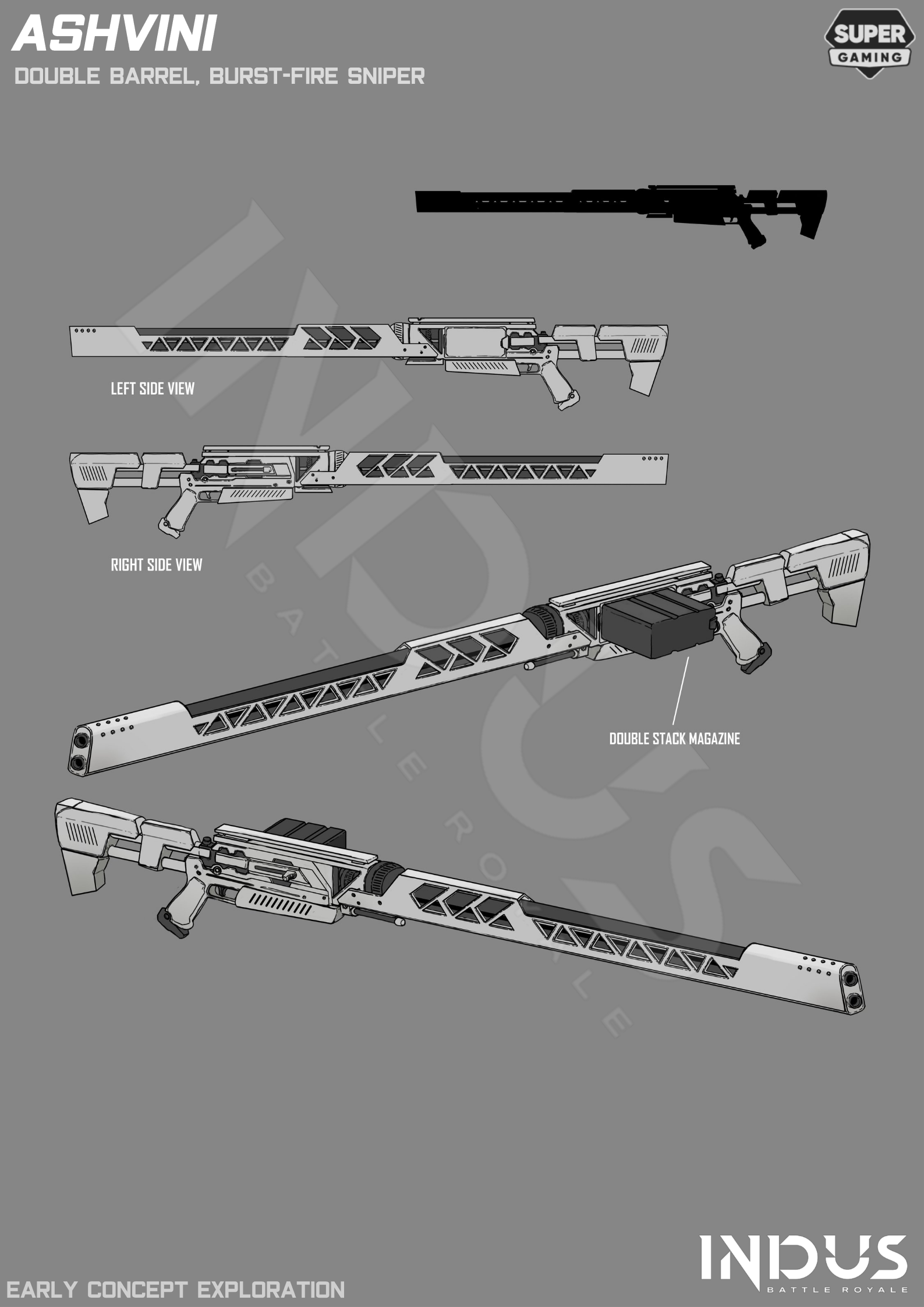 "By making our own games, our development cycle is flexible to ensure our games are launched when they are ready and are not influenced by any other internal or external factor. We've also built a collaborative culture at SuperGaming to ensure we make the most of everyone's expertise and strengths through knowledge sharing. This comes from our plug, on being able to rely on player feedback which tells us when a game is ready to go live versus any other factor."