Is It Accepted By Most People? 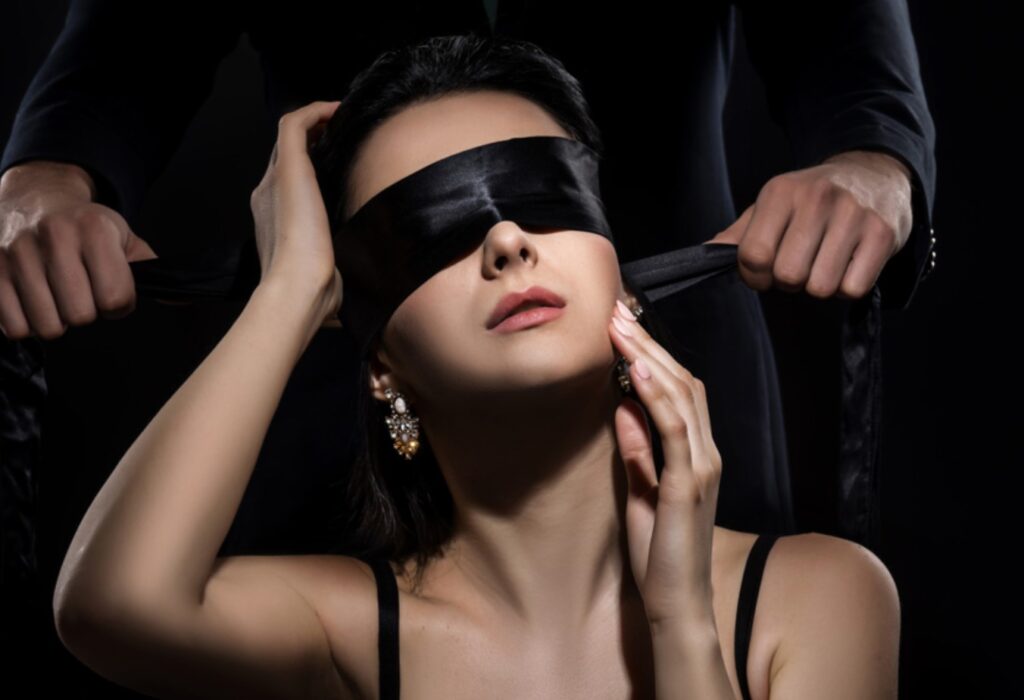 Nowadays, magazines contain articles about this topic, and some even give tips and advice to make your sexual fantasies extra enjoyable. These magazines even contain interviews and insights of people who practice the said activity and often include some things that you can use when you are interested in it. 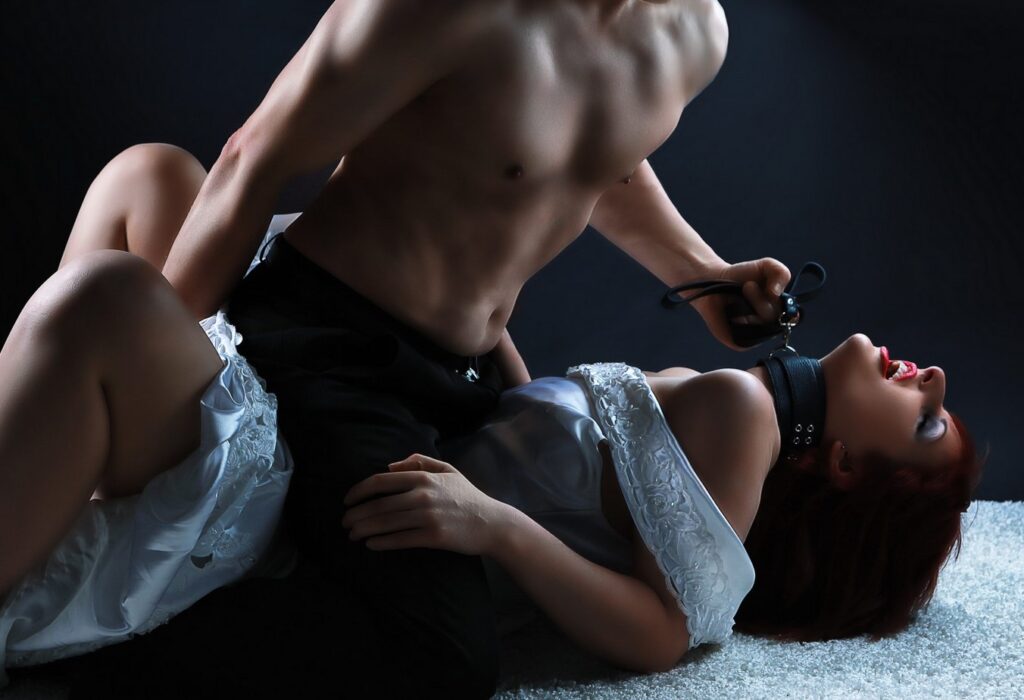 Some researches showed results of BDSM as having good effects on the practitioners because they showed lower levels of depression, stress, anxiety, and paranoia. While the only downside is they have a lesser chance to exhibit the character of agreeableness. Researches also claim that these effects are only often applicable to the dominant partner more than the submissive one, because of the reason that the dominant controls what is happening, and receives a huge amount of pleasure while the submissive partner gives up control. Although this is rare in some cases because the submissive partner also receives pleasure when he/she is being hurt or taken over. 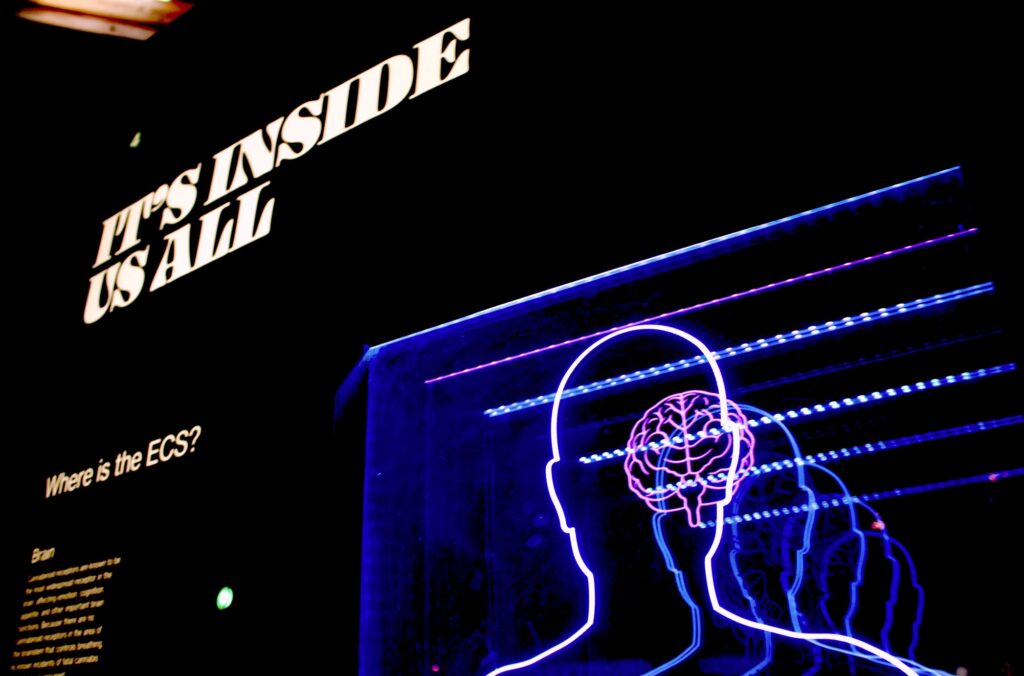 Why Do People Do It?

The pleasure, pain, discipline, dominance, or submission that people receive gives them a rush of endorphins. These are tiny neurochemicals that your body releases when you are experiencing your “high.” Endorphins boost pleasure and reduce pain. This is the reason why some people who are inflicted with pain receive pleasure because pain is what makes them produce endorphins. As we all know, people tend to do things that give them more pleasure because they like the feeling of floating on water.