Hazelight Studios` previous project, cooperative action A Way Out, was bright but something of a short linear adventure, which can be completed in about six hours. However, game director Josef Fares plans to bring on the table a longer and much more varied game next time. It Takes Two, the second project from Hazelight, will be twice the size of the previous game and will feature about 25 unique minigames to entertain its players.

Head of Hazelight Studios Josef Fares in a recent interview with Gamingbolt has confirmed his next game It Takes Two will take about 14-15 hours to complete. Fares did not specify if that number includes only the main story or full completion with all additional activities, which there will be plenty. Game director addresses there are no collectibles in the fresh title, cause the players “don’t need this sh*t.” However, It Takes Two will have many interesting secrets to find and about 25 different minigames, which Fares considered secondary quests.

Most importantly, the game designer assured his new game is so varied it is almost “impossible” to get tired of it. Josef Fares said he truly wanted to bring a living world with It Takes Two, something its players will explore with pleasure, finding new interesting stuff around every corner. The director went on to say he thought his game “will take the world record” or something in how much variation is in the title. Head of Hazelight Studios personally believes narrative games can be very repetitive, with the developers just repeating the same process over and over again. And that is not the case with It Takes Two, where every situation is as much distinctive as possible. 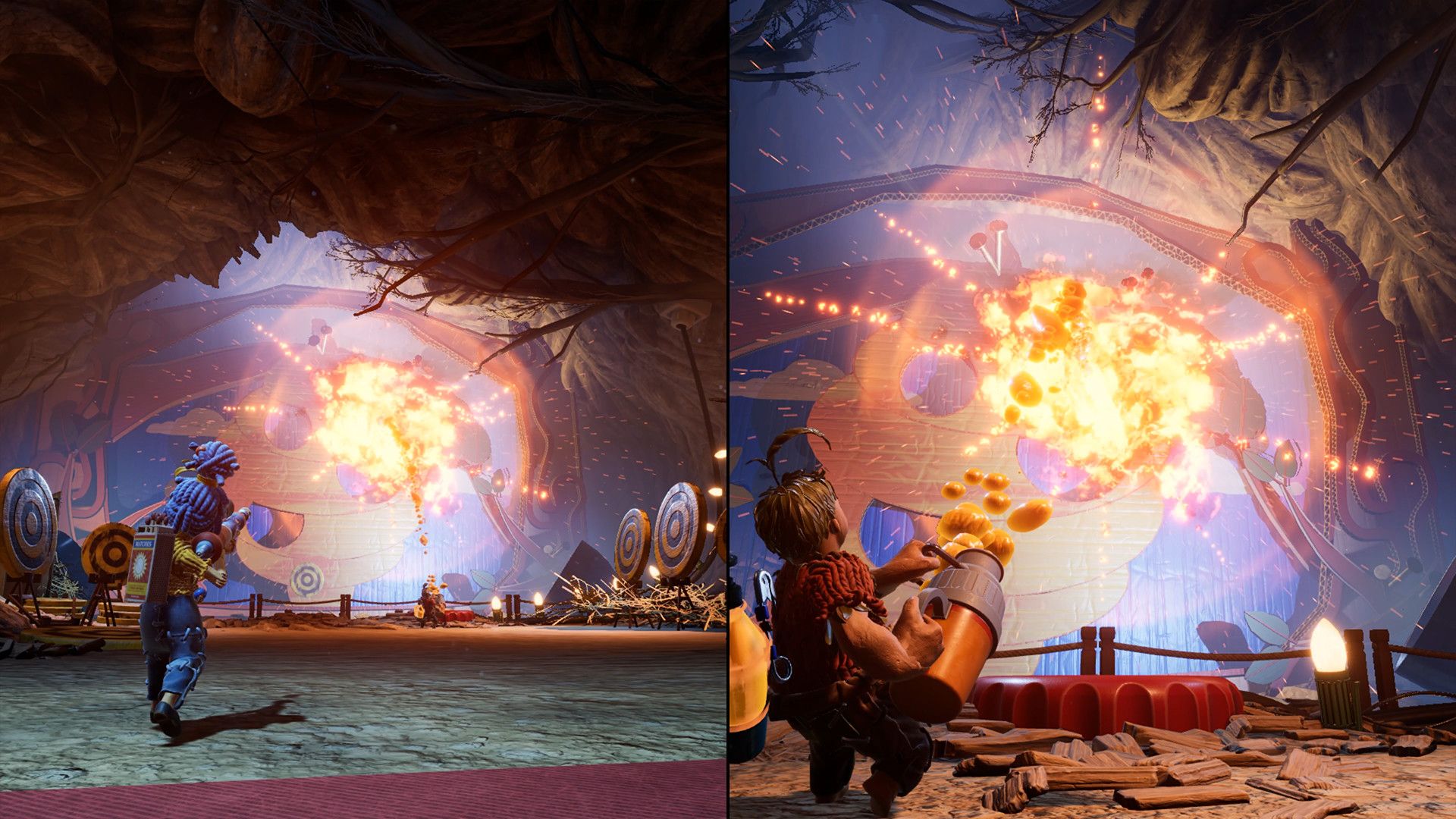 As its title may suggest, It Takes Two is a strictly cooperative game experience and cannot be played by a single person. So you certainly need to bring a friend with you to enjoy Fares` new ambitious project. What depresses Josef Fares the most is the fact that only 51% of players finished A Way Out, and he hopes It Takes Two will improve these statistics. The game director believes such figures have shown him that players just got tired of repeating the same actions for hours and retire to try something new elsewhere.

It Takes Two comes out on March 26 and will be available on Xbox Series X|S, Xbox One, PS4, PS5, and PC. There are no plans to bring the game on Nintendo Switch as of now.

Next: 10 Best Split-Screen Games With A Great Story