When EA started the EA Originals Program several years ago, it’s hard to imagine that they realized the potential. EA created the program to give indie developers the funding and support they need to make their games. One of the first game studios to join this program, Hazelight Studios, became a fan favorite thanks to Josef Fares. This studio head made a name for Hazelight with A Way Out, a game that was only playable cooperatively.

Several years after A Way Out’s successful release, Hazelight is back with It Takes Two, a cooperative action platformer about a couple on the brink of divorce. After their daughter wishes for them to be friends again, they transform into toys, and the only way to regain their bodies is to fix their relationship. While the game does feature a fantastic story, there are also easy trophies for those interested. One of these trophies is “Realize Your Art.” Following the guidelines below will make sure players walk away with this trophy, putting them one step closer to 100% completion.

Select The ‘Once Upon A Time’ Checkpoint In Rose’s Room 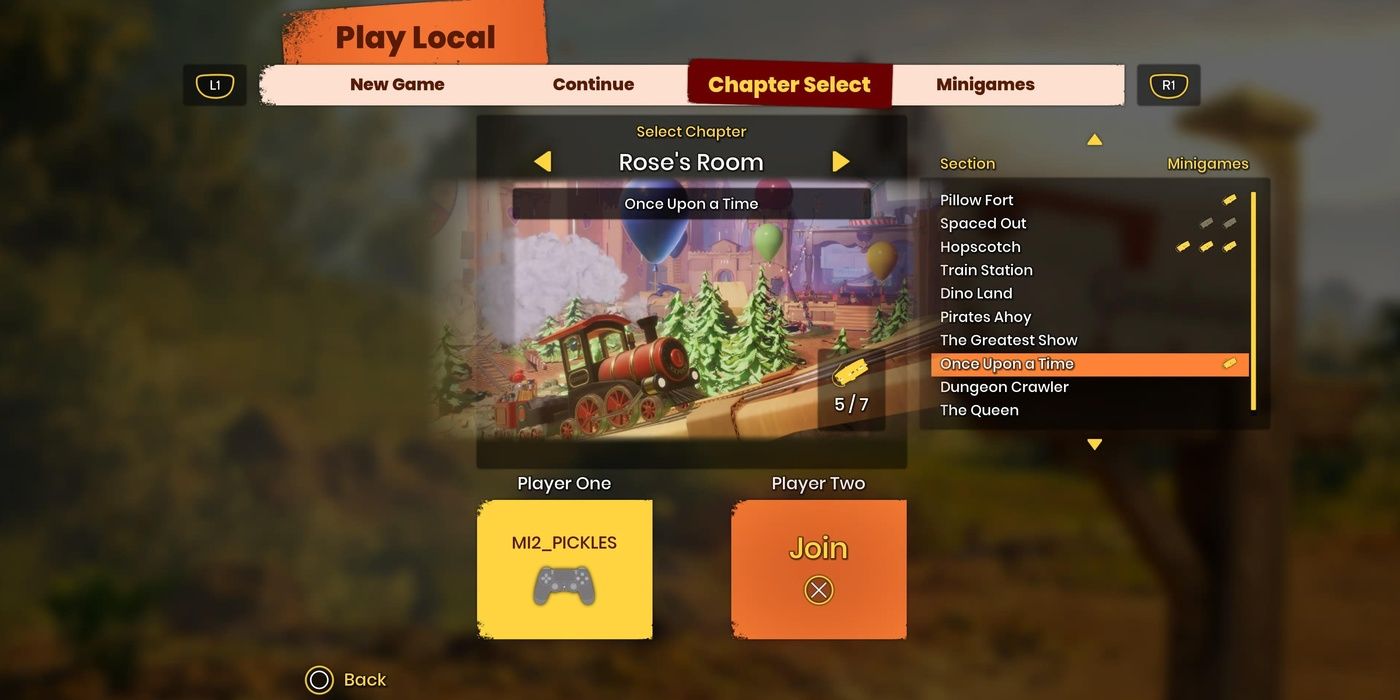 Like most of the trophies in It Takes Two, players will need to head to a specific area. “Realize Your Art” can be found in the game’s third chapter: Rose’s Room. Those doubling back to finish out their trophies can select the “Once Upon a Time” section in Chapter Select.

For those checking beforehand, you’ll want to wait until you reach the toy kingdom surrounded by a railroad and functioning train. Players can earn the “On Rails Experience” trophy here as well, so make sure to grab it before moving on. 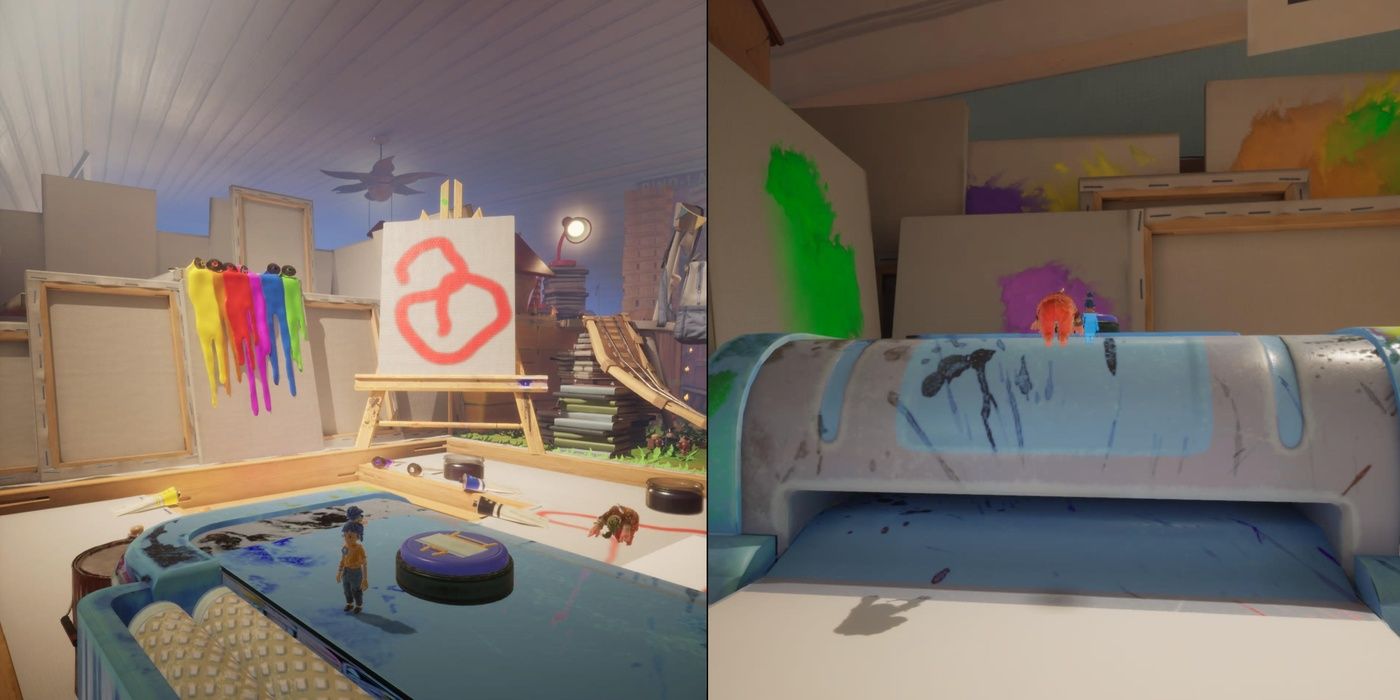 Once players have loaded the Checkpoint, they’ll want to find the railroad featured in this level. Run along its path until you reach the Art Station in Rose’s Room. You’ll see paint, a canvas, and most importantly, a printer.

Head over to the dirty device and climb on top of it. Make sure to wait for your coop partner as this process takes a bit to get started. It’s better to unlock the trophy simultaneously in one go.

Activate The Printer And Hop In 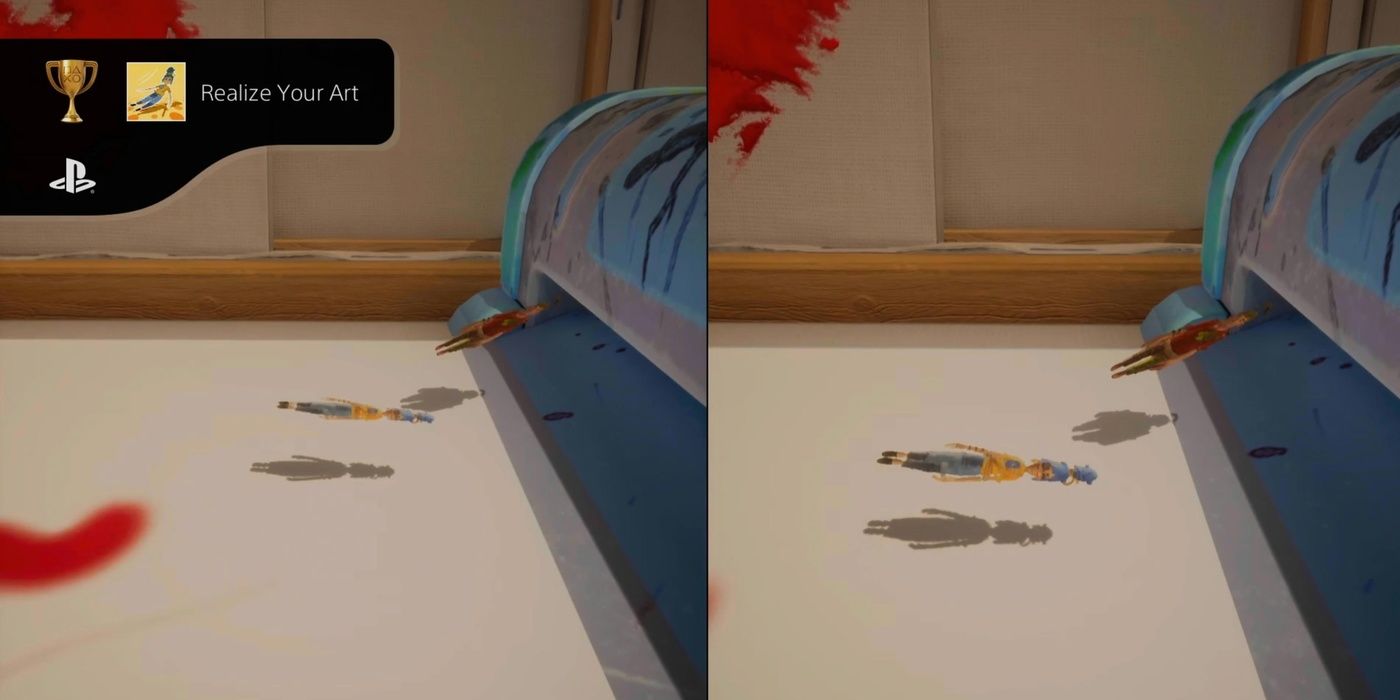 Once both players are on top of the printer, press the large button resting on the top. Doing so will turn the device on. Anything that goes in will be flattened and pressed on the paper below. This is exactly what May and Cody will need to do to unlock the trophy. Hop in the printer together, and the printer will press the pair until they’re paper-thin. 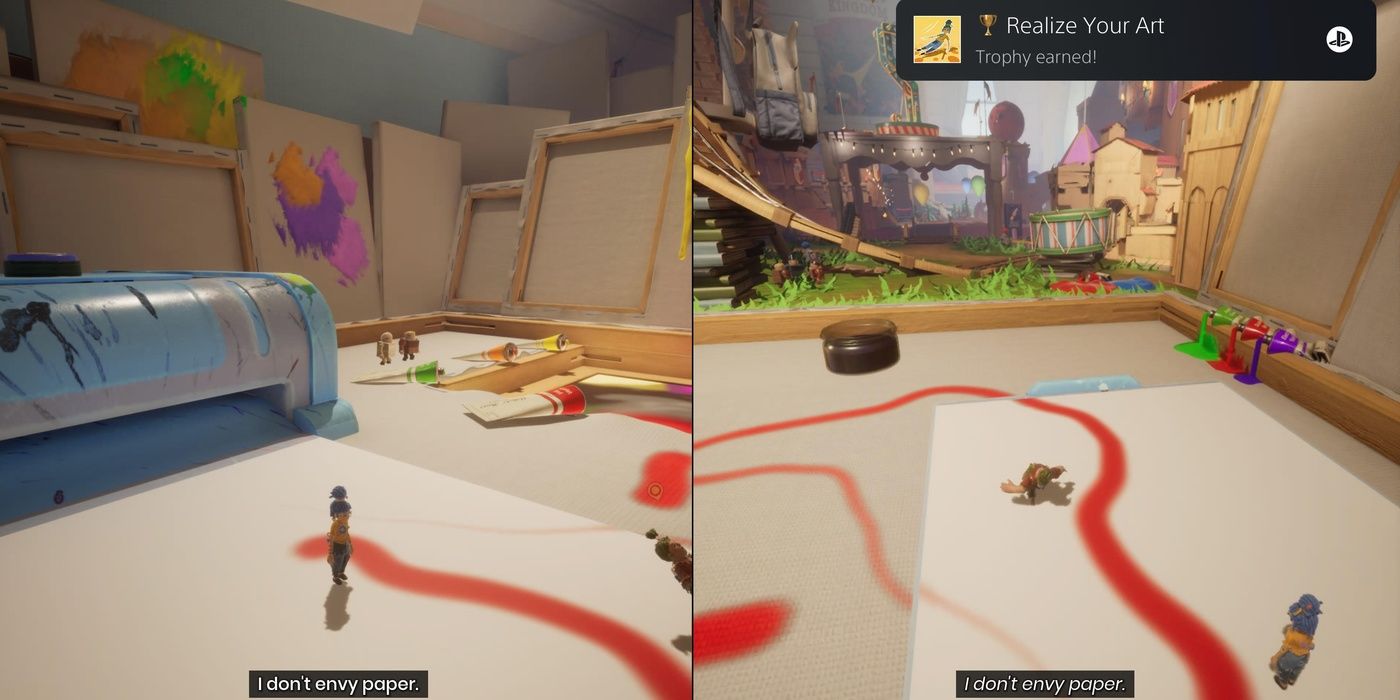 For a few seconds, the pair will be immobile. In this brief period, the trophy should unlock. Those who opted to send one player in at a time or had a straggler miss the press can always reactivate the machine by pressing the button again.

Next: It Takes Two Review – The Best Co-op Game Since Portal 2 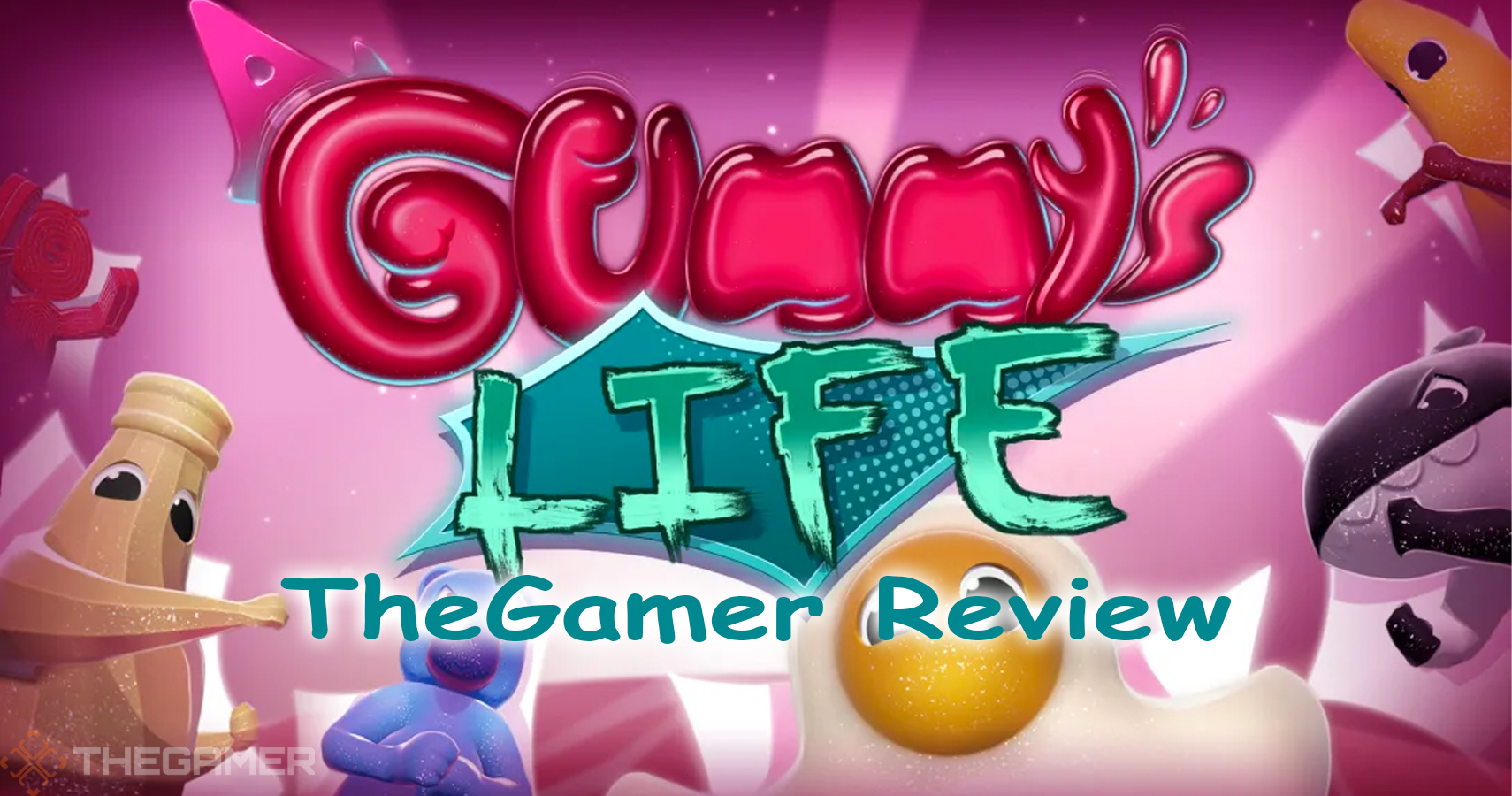 Tai Hofmann is a gaming guide writer for TheGamer and list writer for GameRant. You can find him on Twitter @MI2_PICKLES