UFC 4 is the most recent edition of EA Sports' MMA sim, and the most approachable one yet according to all the fair-to-middling reviews I read. So I decided to download it on Xbox Game Pass, despite not really being a UFC guy. I enjoy watching YouTube clips of grisly knockouts and fighters insulting each other at weigh-ins, but that's about the extent of my knowledge. Yet I was compelled to give the game a spin, purely for the sheer catharsis of knocking seven shades of shite out of a bunch of lads with mohawks and bad tattoos.

It certainly is approachable. I've tried MMA games before, and anything that happens on the mat usually baffles me to the point of quitting. But UFC 4's newly streamlined system, which involves little more than nudging the right stick in various directions, is easy to grasp for an idiot like me. However, it's the striking that I really get a buzz out of. I don't want to make my opponent tap out: I want to punch and kick them really hard in the face until they fall over. In that respect, I am having a great time with UFC 4. Maybe too much of one. 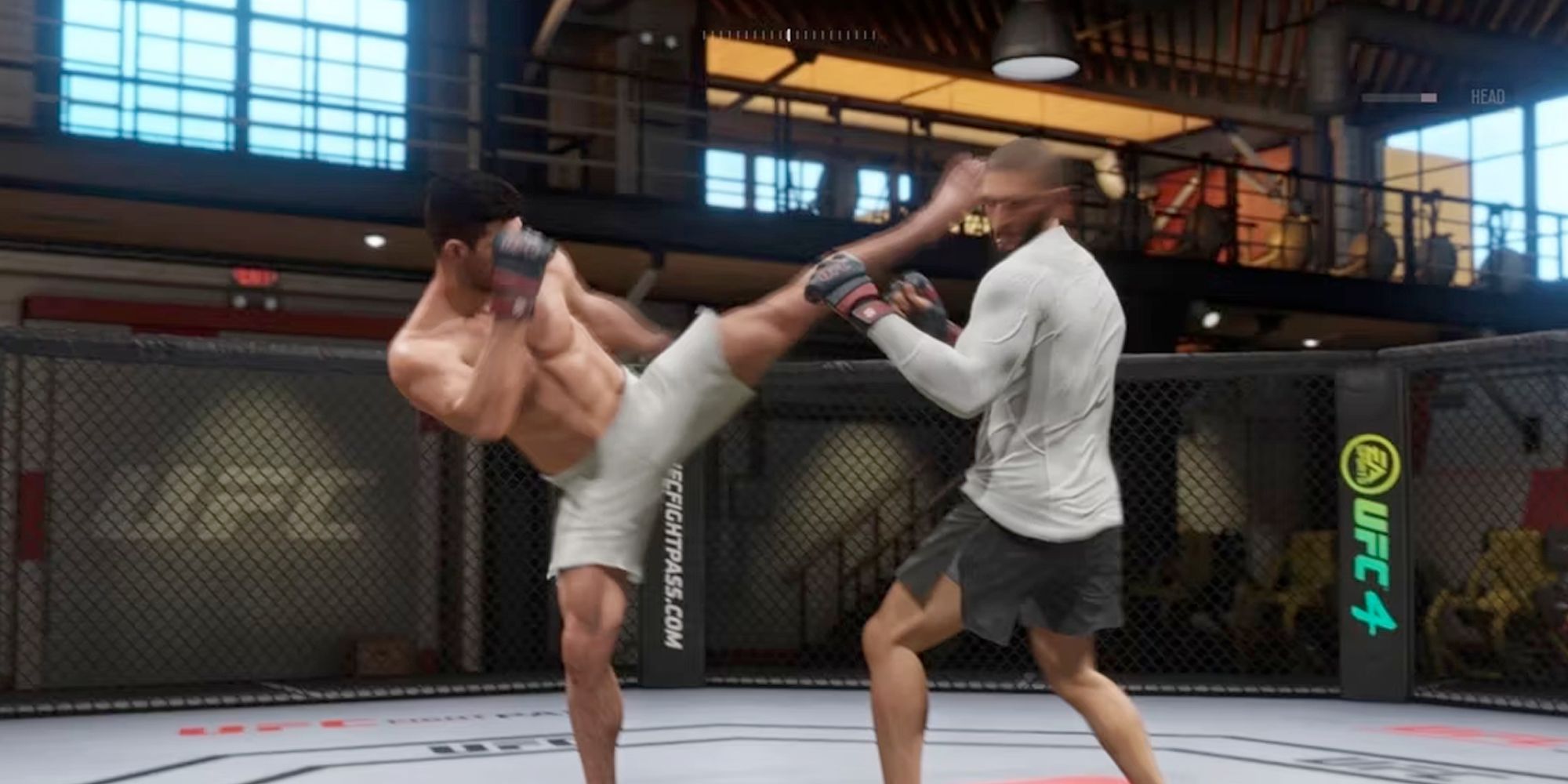 My created fighter is a kickboxer, and in one of the story mode tutorials my coach taught me how to do head kicks. There are some video games that are defined by a single, satisfying action. Reloading the shotgun in Doom, say, or swan diving off buildings in Assassin's Creed. For me, UFC 4's is kicking people in the head. It's worrying how good it feels. The feeling of this chunk of flesh and bone slamming into the other person's skull is palpable. Kick them hard enough and they'll get wobbly legs and dramatically keel over. That's the best bit.

I live for head kicks. I'm going through the story mode and wriggling out of every attempt at a clinch or takedown, just so I can clear some distance and get that leg swinging towards my opponent's noggin. I must have done it hundreds, maybe thousands, of times now and I'm still not bored of it. Every time one connects I get a little dopamine hit, like some primordial part of me has been awakened and thirsts for the violence. UFC 4 is one of the best fighting games I've played in terms of making you feel like you're legitimately hurting someone. 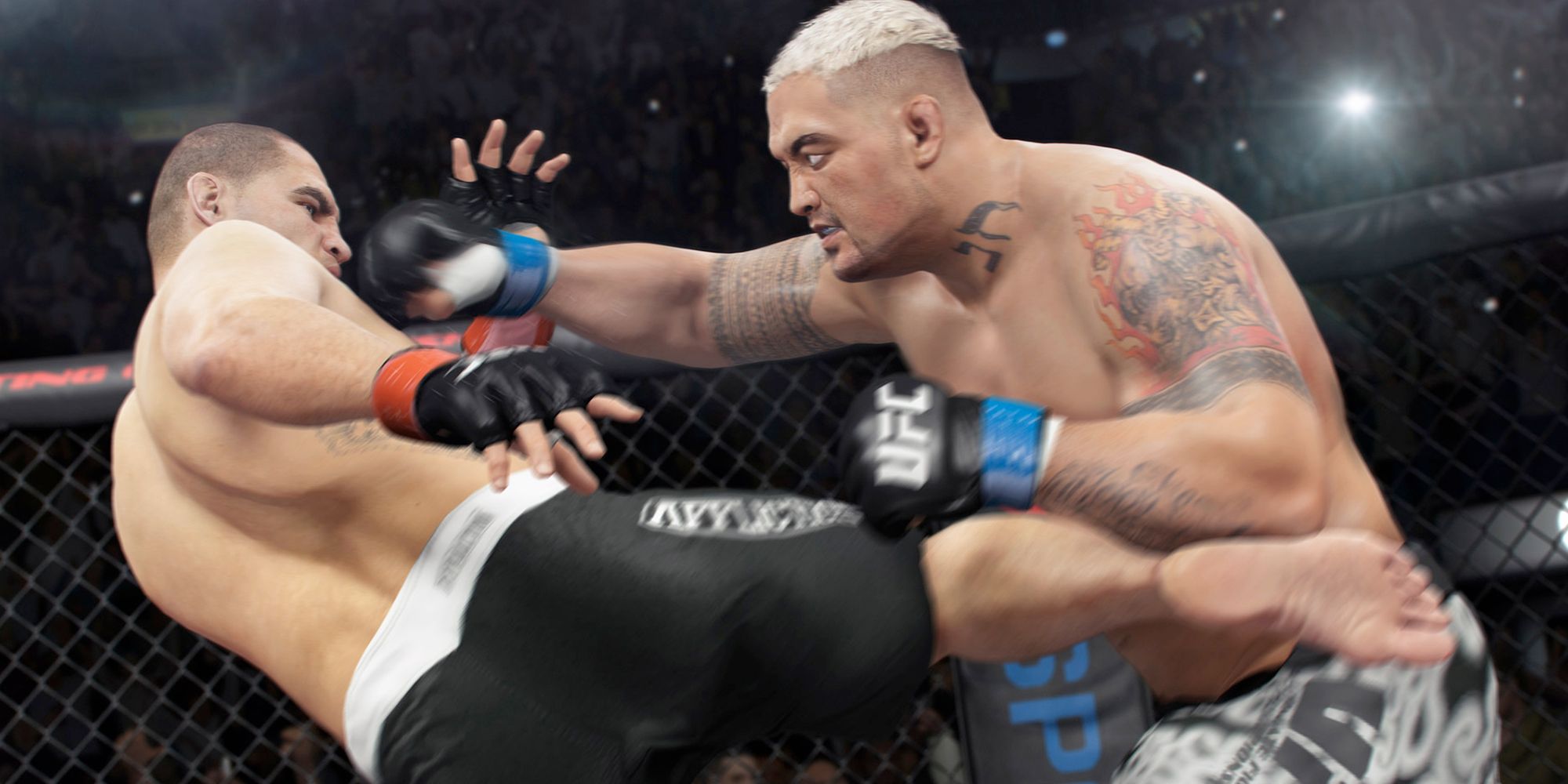 I'm aware I'm ignoring the intricacies of the combat system, but I can't be bothered learning it all. I'm enjoying just kicking my way to the heights of the UFC. Maybe if I bought the game I'd be more eager to get more worth out of it, but that's the blessing and the curse of Game Pass. It's free, which is nice, but it's also disposable. I expect it'll be deleted off my Xbox in a few days once I've exhausted the potential of using my leg as a blunt weapon. For now, though, I'm still getting a kick out of it. Maybe I can win a belt through kicks alone.