Two Tools to Make an Avatar for VRChat, Hubs, & Other Social VR Apps

Hazelight Studios has become somewhat of an indie darling over its six-year history, creating memorable games that have a heavy focus on multiplayer and cooperation. The developer’s latest title, A Way Out, was an emotional rollercoaster of a game that you could only play with a co-op partner. It was an unconventional design choice at the time and having a game that could only be played locally with another person was a gamble in terms of sales, but the founder of Hazelight, Josef Fares, pushed on regardless.

In a recent interview with IGN, Fares explains his love for cooperative experiences and how even EA thought that A Way Out wouldn’t sell well:

“When I believe in something, nothing can stop me. Obviously no one believed in [A Way Out] – not even EA thought it would sell, but they still believed in me.”

He then goes on to reveal that A Way Out has gone on to sell a whopping 3.5 million copies, which we can assume means that almost 7 million people will have played the game since it’s a strictly multiplayer experience. For a game that even EA didn’t think would do well, these numbers highlight A Way Out was a massive success for Hazelight.

It’s nice to see such a big publisher like EA supporting more experimental indie titles in this way, even when the publisher doesn’t believe they’ll sell massive amounts of copies. Despite the publisher’s failings in other departments, the EA Originals program is one of the best things EA has done, promoting unique indie experiences like Sea of Solitude, Unravel, and A Way Out, dismissing their potential sales figures.

A Way Out has proved a huge success for EA and Hazelight Studios, so it’s no surprise that the two are working together again on Hazelight’s upcoming game It Takes Two. Like the title suggests, It Takes Two shares the same design as A Way Out in that the game is a multiplayer experience only, with two players taking on the role of two different protagonists. Here’s hoping that this next game sells just as well.

Next: Pokemon Diamond & Pearl Remakes Are Probably On The Way, But I’d Prefer Let’s Go Johto 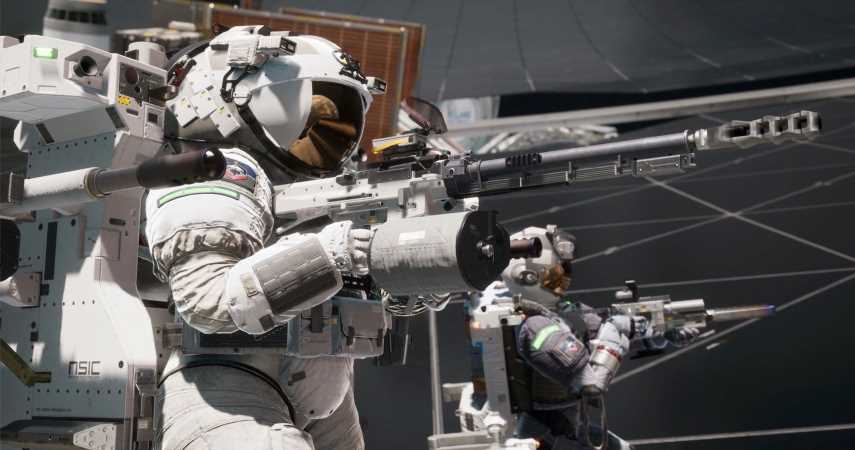