The wait for Kate Bishop to arrive in Marvel’s Avengers is going to be longer than originally believed, as she is now coming out before the end of the year, rather than the much shorter delay that was originally promised.

Marvel’s Avengers is a live service title that is meant to receive regular content updates in order to keep fans coming back to the game. The first new character coming to the game is Kate Bishop, who will be accompanied by her own specific missions that will tie into future storylines, including the addition of Hawkeye to the game. 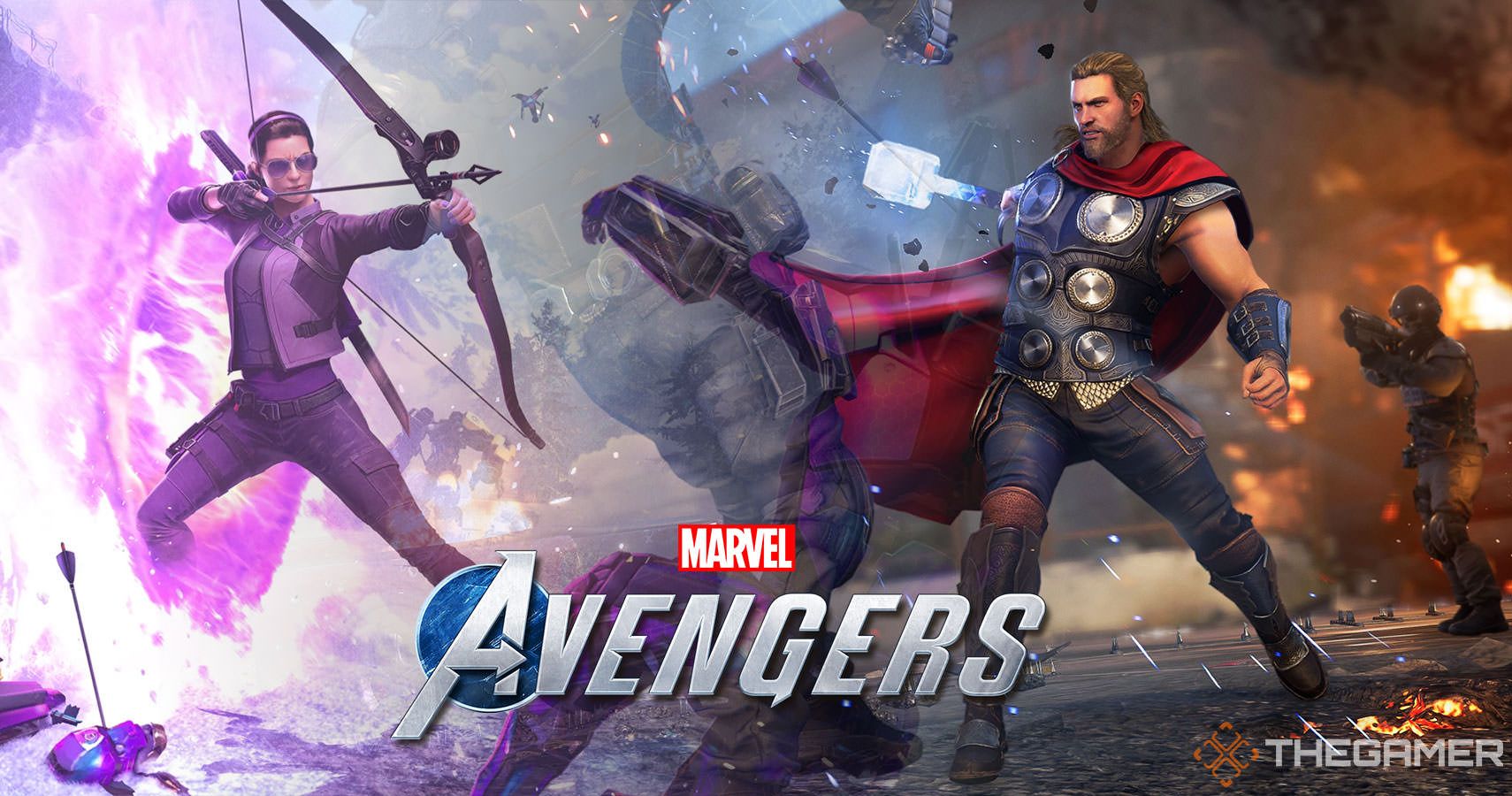 Marvel’s Avengers recently received a number of delays, with the PS5 and Xbox Series S ports being pushed to 2021. The Kate Bishop DLC was originally meant to receive a slight delay that pushed her out of October, but it seems the wait might be longer than anticipated. Crystal Dynamis head Scot Amos mentioned in an interview for the official Marvel’s Avengers YouTube channel that Kate Bishop is coming before the end of the calendar year.

A further delay of the Kate Bishop content couldn’t come at a worse time, considering the diminishing player base for the game. Marvel’s Avengers is having matchmaking issues on PC, due to the lack of people playing the game and the absence of cross-play. The game’s lack of high-level content is causing players to leave the game, especially as we enter November, which is one of the busiest gaming periods of the year. The release of the next-gen consoles and their games is also going to overshadow Marvel’s Avengers, especially as it’s not going to be there alongside them.

Marvel’s Avengers has the potential to be an excellent game, but it didn’t ship in that state. If the game continues to bleed players, then it’s not going to last that long. The next-gen ports might bring some excitement to the game, especially if they launch alongside some new characters and stages, but it might be too late by then.

Marvel’s Avengers is available now for Google Stadia, PC, PlayStation 4, and Xbox One.