Kingdom Hearts’ main theme Dearly Beloved has been a tradition within the long-established series as it holds a special place in fans’ hearts. The song’s composer Yoko Shimomura has finally given us the origin of this beautiful piece and how it came together.

During an in-depth interview with the game’s publisher, Square Enix, Shimomura explained that “she was struck by a lot of imagery about the sea” when first approached about the project. Destiny Islands, Sora’s homeworld, is a paradise surrounded by water with tropical trees and beautiful beaches. Shimomura said that the song came to her one day when she imagined the sea and the waves that Sora and the gang treasure.

However, something that made the track tough to integrate into the game was the PS2 hardware. She said that they were only able to record two songs in a professional studio and the rest of the soundtrack was based on tone generators, synths, and samplers. She said, “I really struggled to improve the sound quality of the instruments using the hardware.” It took her sometime within six months for her to complete the song, according to the interview. 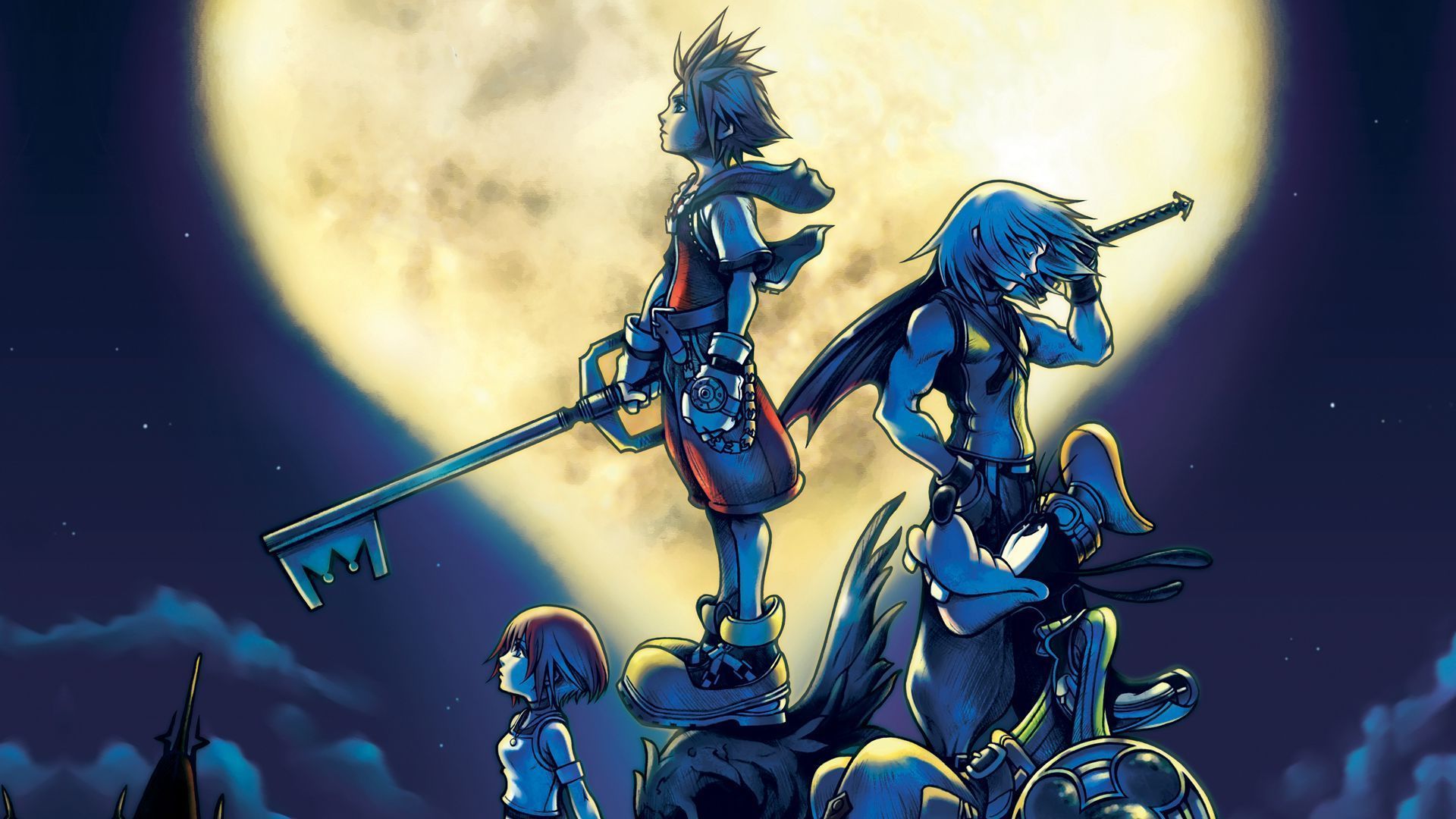 Dearly Beloved was going to be used once as an event track, but then it became a mainstay in the series as Shimomura gave the tune alternate takes with every entry. It’s a cool little signature. For example with Kingdom Hearts: Chain of Memories, she gave it a more hazy and somewhat ephemeral vibe because of the game’s subject matter and dream-like scenarios. She also used the violin as a musical device to create a sorrowful take on Dearly Beloved with Kingdom Hearts: Birth By Sleep as all three keyblade wielders suffer at the end. This version of the song felt the most dramatic and gripping out of all of them.

The most recent entry in the Kingdom Hearts series, Melody of Memory, celebrates Shimomura and others’ music throughout its alm0st 20-year span. It makes sense then that Melody of Memory has a fun, upbeat jazzy take on the classic song. Bella Blondeau absolutely loved their time with the game when they reviewed it for TheGamer and said that the action-based mechanics recontextualized rhythm game mechanics. You can check out the full song list here. 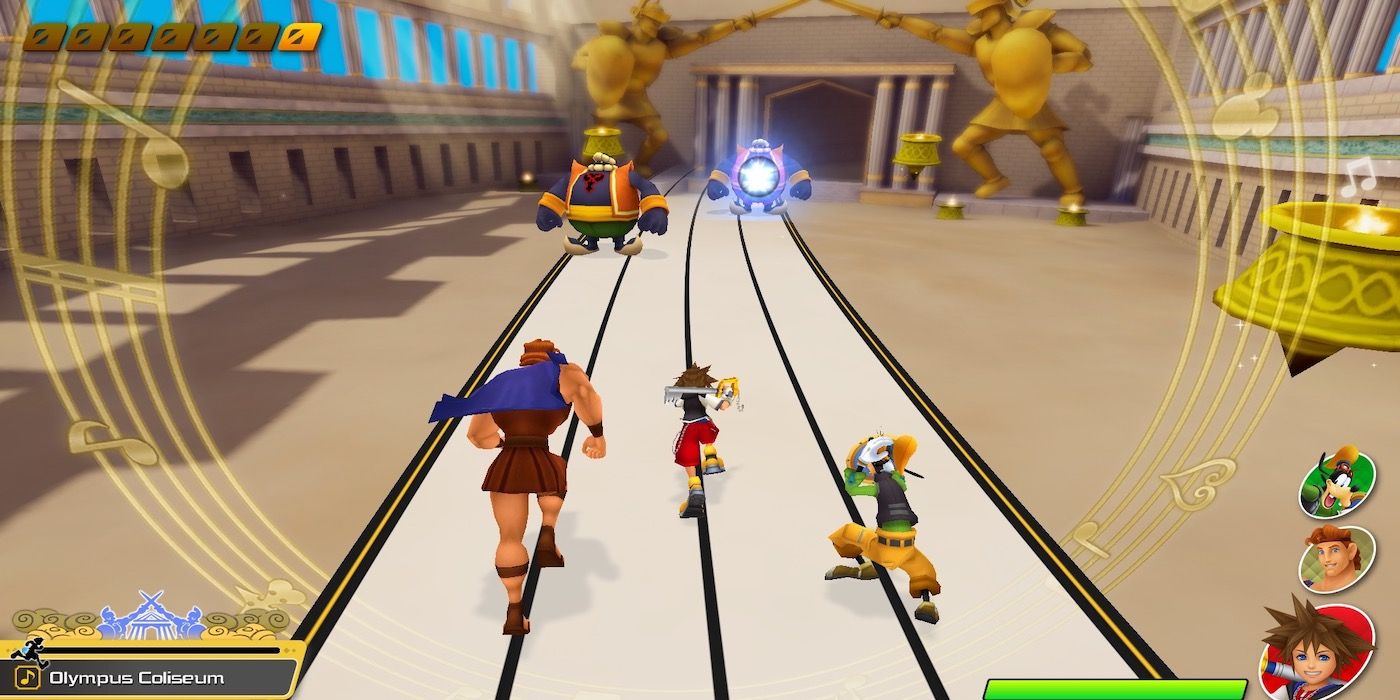 Thankfully, you can listen to Dearly Beloved and many more tracks from Shimomura on the recent digital release of the Kingdom Hearts 3 album. Do you have a favorite Dearly Beloved in the series?