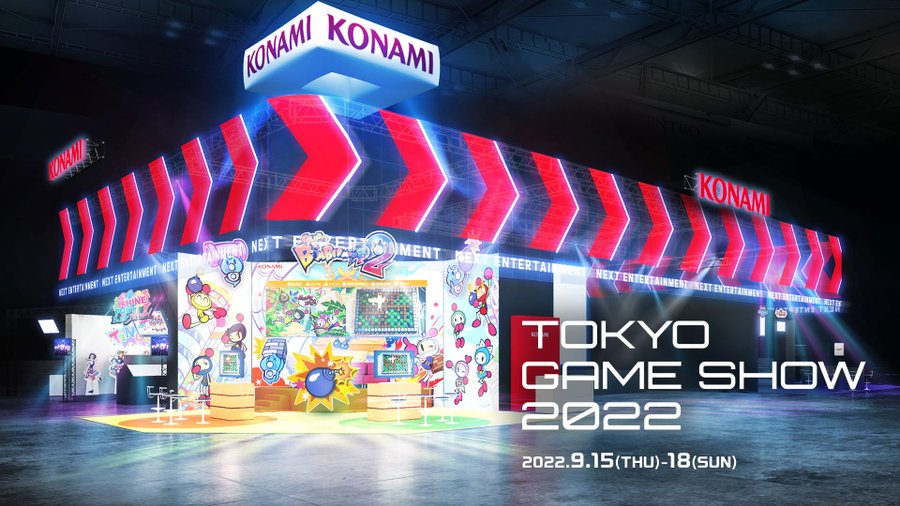 There’ll be a new game announcement from Konami in September, but some sources are ruling out a new Metal Gear or Silent Hill.

There have been so many rumours of Konami returning to its premier video game franchises – namely Metal Gear, Castlevania, and Silent Hill – over the last few years and yet absolutely none of them have ever come true. Or at least not yet.

The speculation has ramped up once again and, this time, it’s because of Konami itself.

The company will be attending the Tokyo Game Show next month and has shared the schedule of games it plans to show off during the event, including Yu-Gi-Oh titles and eFootball 2023.

The most intriguing part of the whole thing is that a new game for a ‘world-loved series’ will be announced.

The only other thing Konami’s website says (as translated by Gematsu) is that voice actor Yuki Kaiji will appear as a guest to ‘represent [the] fans.’

The immediate assumption is that this new game will be related to Metal Gear, Castlevania, or Silent Hill, but VGC has suggested this won’t be the case.

It’s heard from its own sources that the reveal is for a smaller project, although it’s possible Konami has at least one more announcement to go alongside it, such as the already rumoured Metal Gear Solid remasters.

Konami does have many other game franchises that could see a new entry, such as Bomberman, Contra, Dance Dance Revolution, Gradius, and Frogger, but it’s difficult to tell which of these Konami considers to be beloved worldwide.

We thought Yuki Kaiji’s presence could be a clue but, while he’s starred in a long list of video games, the only Konami related credits we could find were for two games in the company’s Suikoden role-playing series.

Considering Suikoden made little impact in the West, we can’t imagine Konami would consider that a ‘world-beloved series.’

Plus, given Konami’s statement about Kaiji’s presence, he may not even feature in whatever this new game is and is simply a fan of the series.