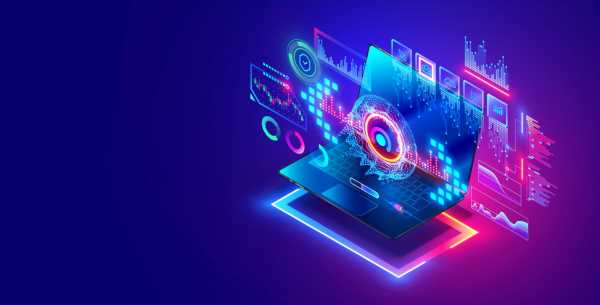 Not all IT administrators realize this, but when an enterprise is developing deep-learning applications for industrials, pharmaceuticals, academics and medical research, it’s much more efficient and time-saving to develop them using Linux workstations. Why? Because the apps eventually will run on Linux production servers, and they’ll have been talking the same code language long before they connect.

Lining up the apps built on Linux laptops running operating systems such as Red Hat, Ubuntu, Debian or others with production servers running the same OSes avoids many potential snafus when putting the apps into action, an expert in this field, Stephen Balaban, CEO and cofounder of Lambda, told VentureBeat.

It’s all about developing deep-learning apps

“Most ML engineers don’t have a dedicated GPU laptop, which forces them to use shared resources on a remote machine, slowing down their development cycle,” Balaban said. “When you’re stuck SSHing into a remote server, you don’t have any of your local data or code and even have a hard time demoing your model to colleagues. The Tensorbook solves this. It’s pre-installed with PyTorch and TensorFlow and lets you quickly train and demo your models: all from a local GUI interface. No more SSH!”

“Razer’s experience in developing high-performance products for both gamers and creators has been a crucial building block for the Lambda Tensorbook, a deep-learning system for engineers,” said Travis Furst, head of Lambda’s laptop division.

Since its launch in 2012, San Francisco, California-based Lambda has become the de facto deep-learning infrastructure provider for many of the world’s research and engineering teams. Thousands of businesses and organizations use Lambda, Balaban said, including the top five tech companies (Google,  Facebook, Apple, Microsoft, Amazon), 97 percent of the top research universities in the U.S. (including MIT and Caltech) and the Department of Defense.