Last of Us 2, the Final Fantasy 7 Remake, Ghost of Tsushima and Cyberpunk 2077 are some of the most highly anticipated games in history. And all four of these blockbuster titles – along with many other games – are set to be released in 2020. On paper next year looks like it could be one – if not the – best year in gaming ever and will surely be one for the ages.

This quartet of games aren’t the only big releases on the horizon, with other major titles also slated for a 2020 release.

Plus, already announced titles that don’t have a release date yet such as Zelda Breath of the Wild 2, Bayonetta 3 and Hellblade 2 could come in 2020.

Besides the great selection of exclusives pencilled in for next year, Sony and Microsoft are also set to launch their next-gen consoles.

The PS5 and Xbox Series X are both set to release in the run-up to next Christmas. 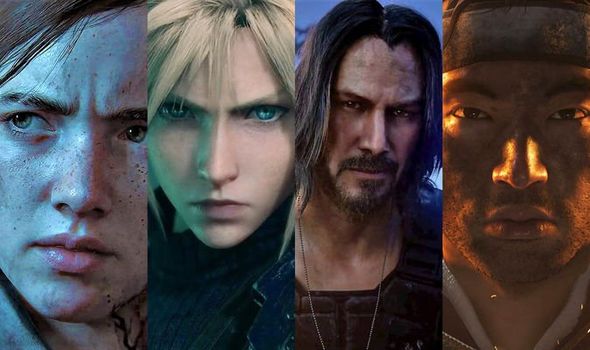 It remains to be seen what surprise launch titles could be coming with the new PlayStation and Xbox consoles.

All in all, it’s a great time to be a gamer – with so many incredible looking games set to be released in the next 12 months. 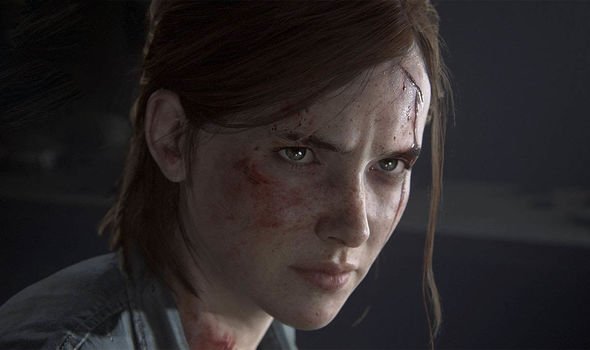 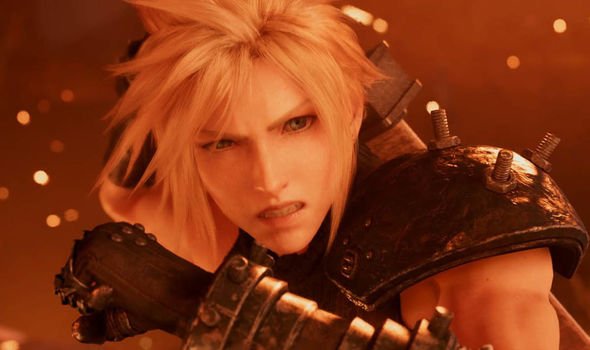 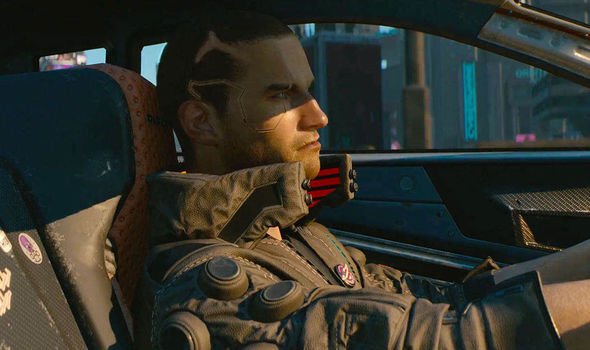 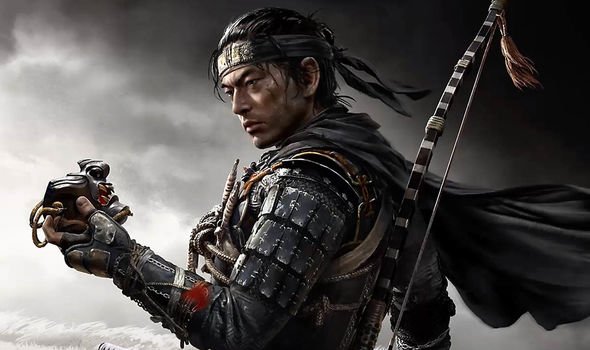 GAMES COMING OUT IN 2020 – RELEASE WINDOWS