A group of Pokemon Go influencers based in Latin America are trying to get a message to developer Niantic: the price of PGo events is too damn high. The influencers signed off on an open letter to Niantic in which they lay out just how punishing current event prices are compared to their U.S. base. They also suggest alternative solutions based on methods used by other big game companies.

Pokemon Go has always featured microtransactions – you can buy PokeCoins to spend on new outfits, Poke Balls, storage space, and more. However, you can also earn PokeCoins through regular play. This has made it so nothing is unobtainable, free-to-play onlys just had to put in more time. The new paid events, however, can only be accessed with actual money and offer exclusive Pokemon.

Two big paid events are up for grabs at the moment – a winter special gives you the chance to get Galarian Mr. Mime and its evolution Mr. Rime. Another features the original 151 Pokemon, with the reward being an extremely rare shiny Mew. Neither event makes mention of these Pokemon being available for non-paying players. They cost $7.99 and $11.99 USD, respectively. These prices are being converted exactly into other regions’ currencies, making them a big ask for countries whose economies don’t compare. That’s why the Latin American players are asking Niantic to consider a different pricing model.

The group uses the Kanto Tour event (the one with shiny Mew) as an example. They allege that the pricing equates to 5-7% of their minimum wage. This is especially troubling, they continue, during the recent financial hardships stemming from COVID-19 and some Latam countries’ dire political situations.

They ask that Niantic adopt a regional pricing model instead. This would essentially set the price based on local currency rather than holding everyone to the U.S. standard. They cite Epic Games and Blizzard as two companies that use this method.

Some people point out in the related Reddit thread that Apple acts as a barrier to total pricing freedom. The company demands app developers choose a price tier, locking them into certain rates and calculations. The Latin American PGo players raise the issue that the game has a tier for PokeCoin purchasing, but doesn’t apply it for paid events. They ask that Niantic use a tier that makes everything be priced locally and fairly.

Finally, and perhaps a suggestion all fans can get behind, the open letter brings up the idea that paid events could be purchasable with PokeCoins. That way everyone could earn their way in. Of course, that’s probably a hard sell when these paid events stand to bring in a lot of profit.

Niantic has yet to respond to the letter, but the Latin American group is hoping to spread it throughout social media to be as visible as possible. 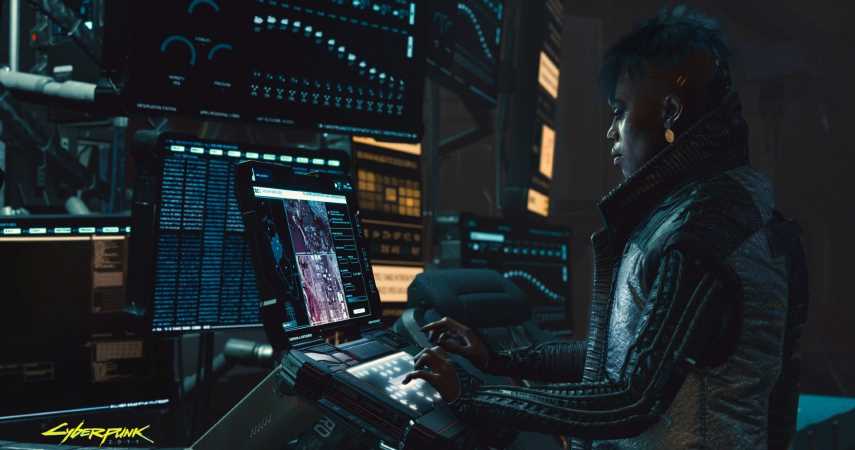 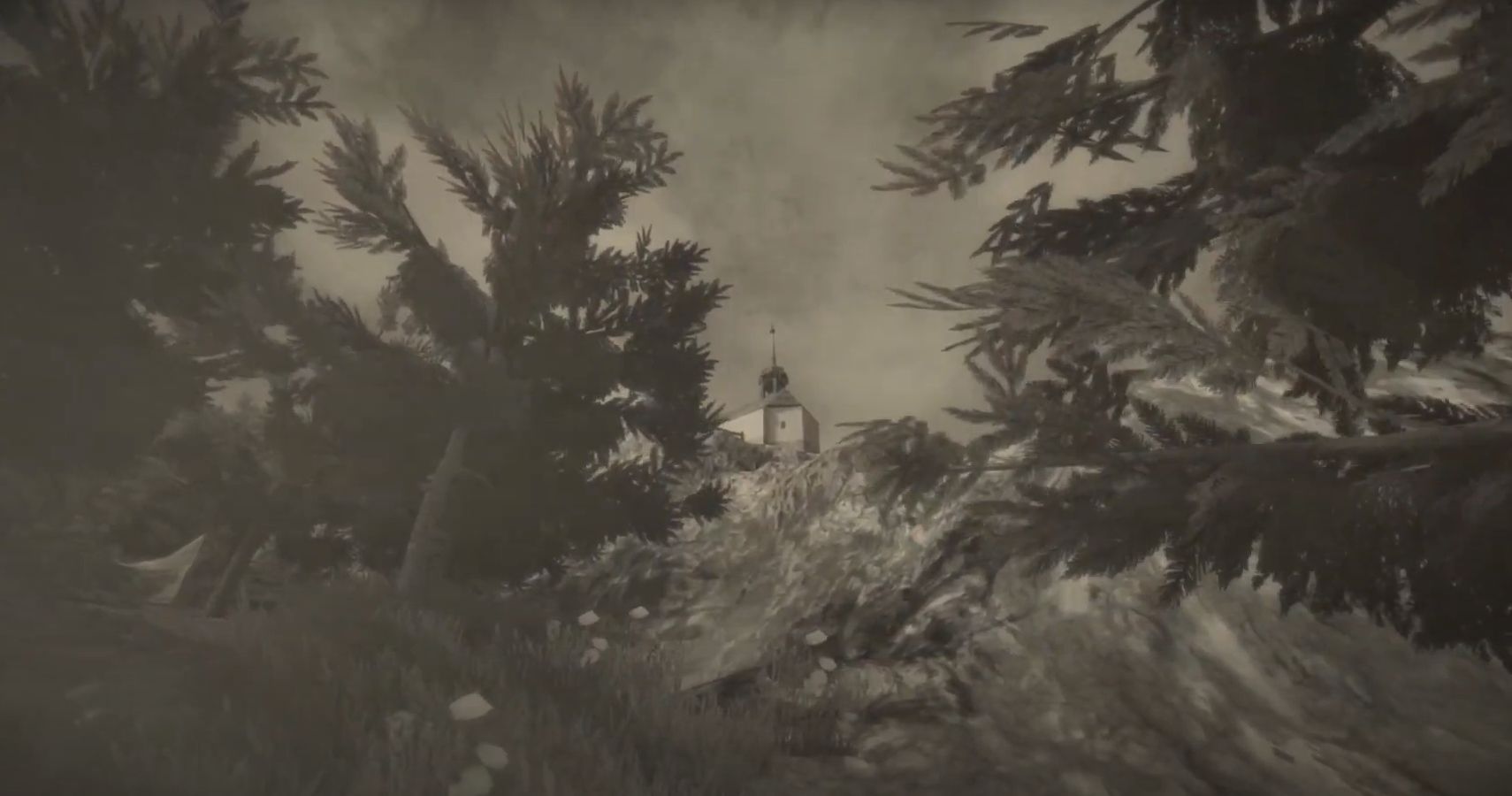