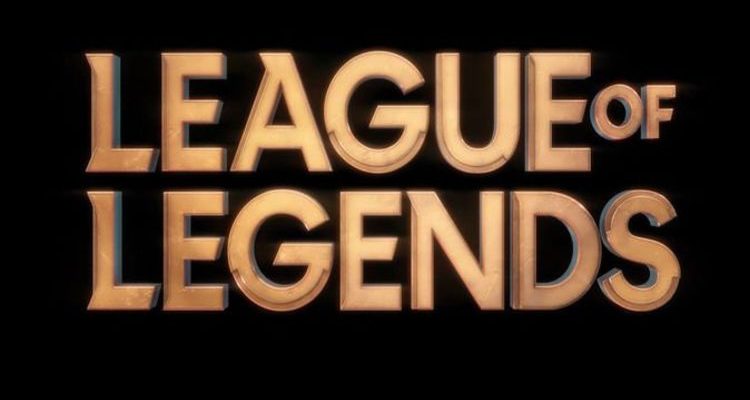 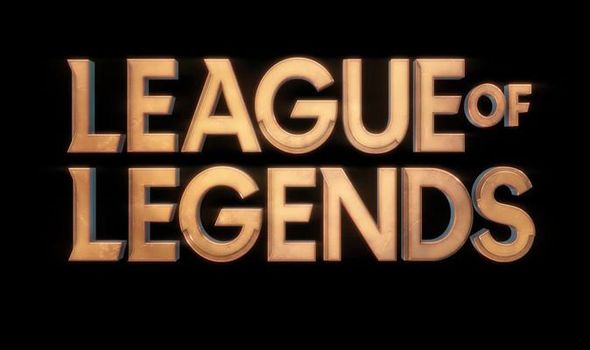 Things have already kicked off in League of Legends today as part of the new Sentinels of Light event.

But while there’s plenty to check out right now, more is being planned over the weeks to come.

The main draw will be Askan, a new LoL champion who will be making his debut later this month.

Developers Riot Games has decided to make this a crossover event, meaning that Askan the Rogue Senitial will not be limited to just League.

Akshan, the Rogue Sentinel, is Riot’s first champion releasing across all League-universe games during the same event.

He swings into the fight against Ruination with a sacred relic weapon, exacting vengeance on enemies and redeeming fallen allies.

The new LoL Champions isn’t playable yet in his final but does have a pretty nifty event schedule to follow.

According to the latest guides from Riot Games, this is when Akshan releases on the following dates:

With Askan dropping into League of Legends later this month, it will be worth checking out all the stuff that can be enjoyed today.

The new in-client story experience, “Rise of the Sentinels”, gives players a way to experience League’s story through the eyes of a rookie member of the Sentinels as lasting change comes to the world of Runeterra.

During the experience, players will travel across Runeterra to recruit new allies and battle against Viego.

And it should also be noted that like other parts of this new League event, Rise of the Sentinels releases in weekly chapters, with players completing in-game missions to progress through it.

The good news is that Rise of the Sentinels is free to play, so players can fully experience the story without having to pay, and there will be a total of 11 new skins to check out. The 11 new, in-canon skins showcase champions as they appear in Rise of the Sentinels and will follow the following release schedule:

Riot Games has also revealed Ultimate Spellbook, League’s first new event game mode since 2018, which also releases during Sentinels of Light. Each player gains a second champion’s Ultimate ability to use throughout the game in addition to their own.