As Legends of Runeterra is currently in an open beta, players should expect to see changes aimed at balancing cards and archetypes, and the release of patch 0.9.2 is by far one of the largest and most aggressive set of reworks we have seen so far. The Shadow Isles is seeing its fair share of these changes, and Fearsome units will continue to remain on the watchlist for future changes.

In this patch, the goal is to bring down the over effectiveness of some cards, while encouraging play of others. The goal is to still allow players to accomplish the same goals as before, but opponents now have a little more breathing room to form a response. 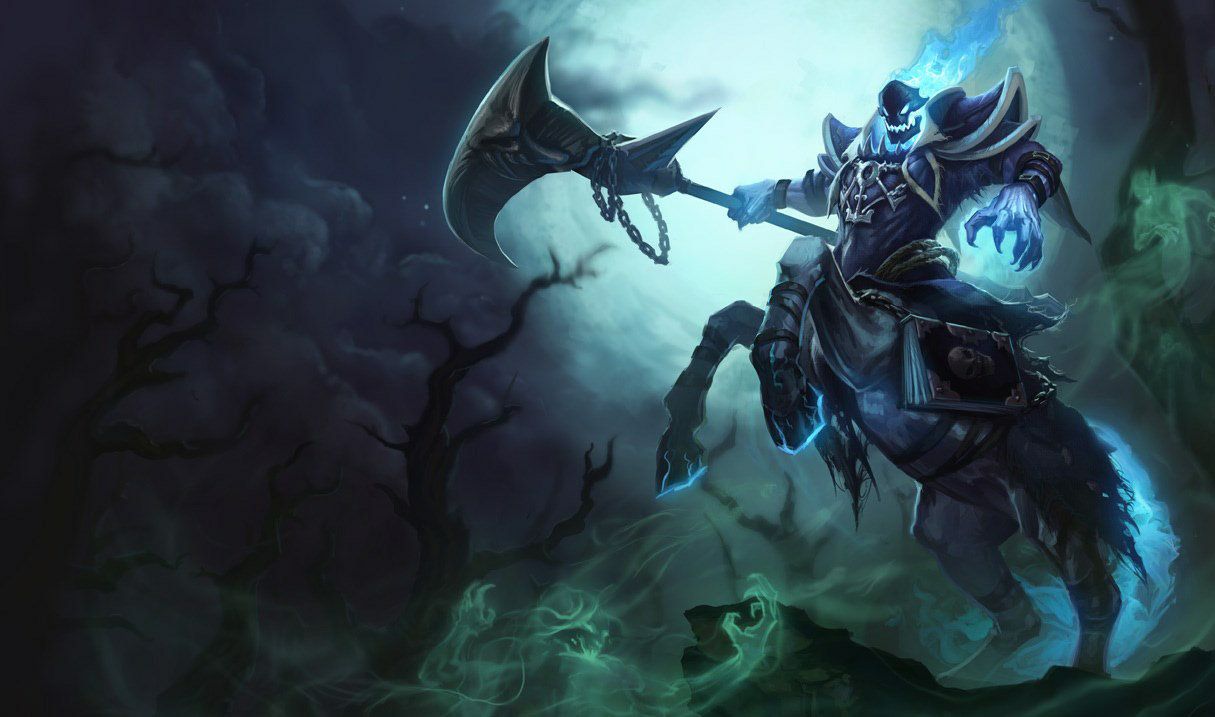 With this in mind, the following cards have received a change to their cost or stats, gently nudging them with a simple nerf or buff that looks to bring their effectiveness down, or see them used more often: Hecarim, Spectral Rider, Crowd Favorite, Iceborn Legacy, Poro Snax, Navori Conspirator, Chump Whump, Brood Awakening, Mark of the Isles, and The Rekindler.

Some of the most exciting changes in this patch can be attributed to reworks. Kalista now has most health and new text, which reads, “[Fearsome] Level up: 4 allies die.” Until now, Kalista has been the least played champion in the game, yet Shadow Isles is the most popular region by a large margin, and the two stats are at odds with one another. Now, Kalista will be a perfect addition to decks where sacrificing allies is a key component of strategy. 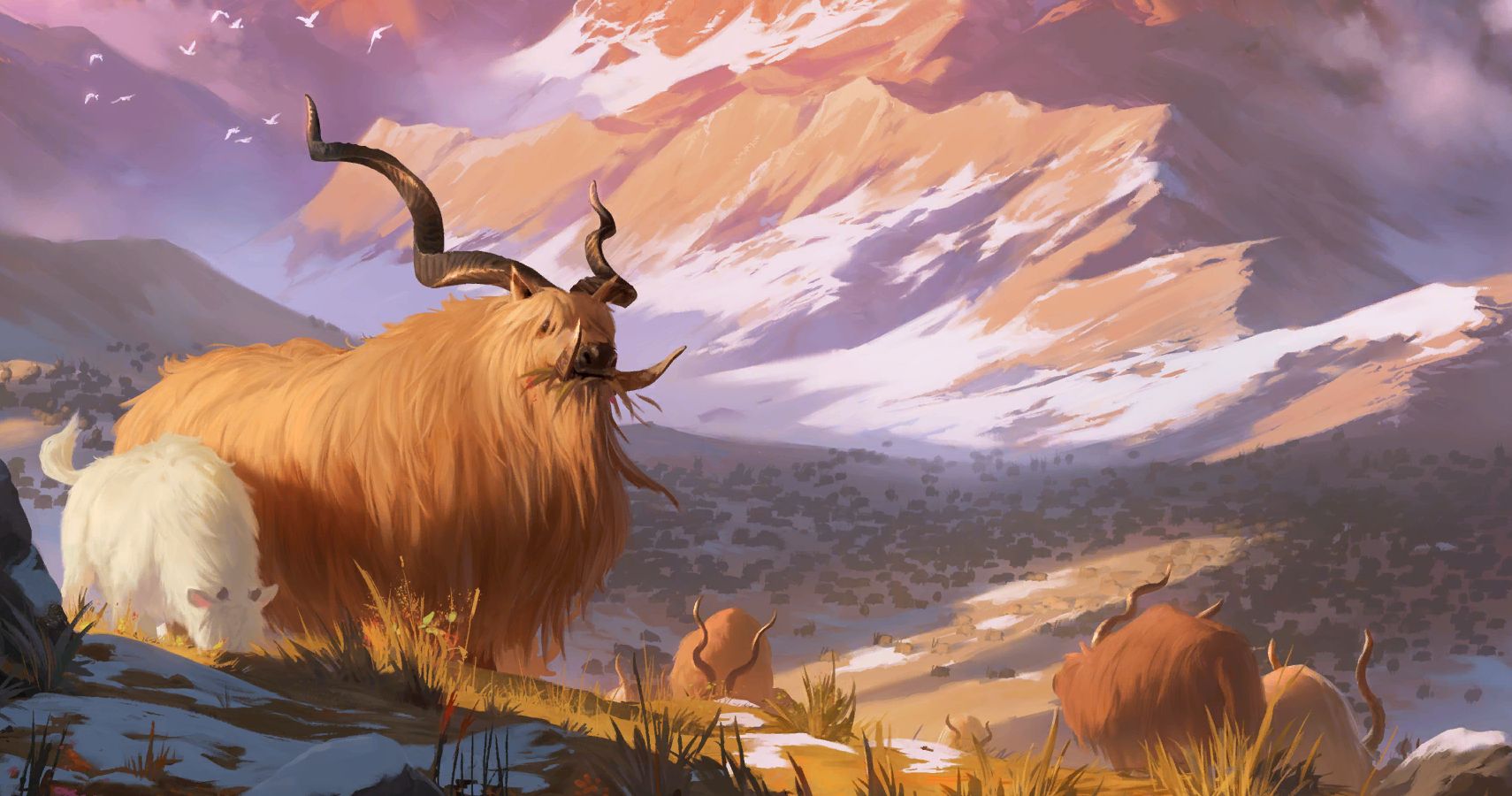 Other reworked cards include Mageseeker Inciter, Mageseeker Investigator, Mageseeker Persuader, Pack Mentality, Troop of Elnuks, Flash of Brilliance, Rummage, and Unstable Volitician. Their changes range from slightly adjusting their core effect to creating something brand new, and these cards will no doubt find new homes now that new strategies are opening up.

These changes are meant to bring Shadow Isles into line with the performance and popularity of other decks. Elise and Frenzied Skitterer have been spared from any nerfs. Both are durable and evasive threats that are used in a broad range of decks. The goal with the changes in this patch is to reign in their power without making any changes to them directly. 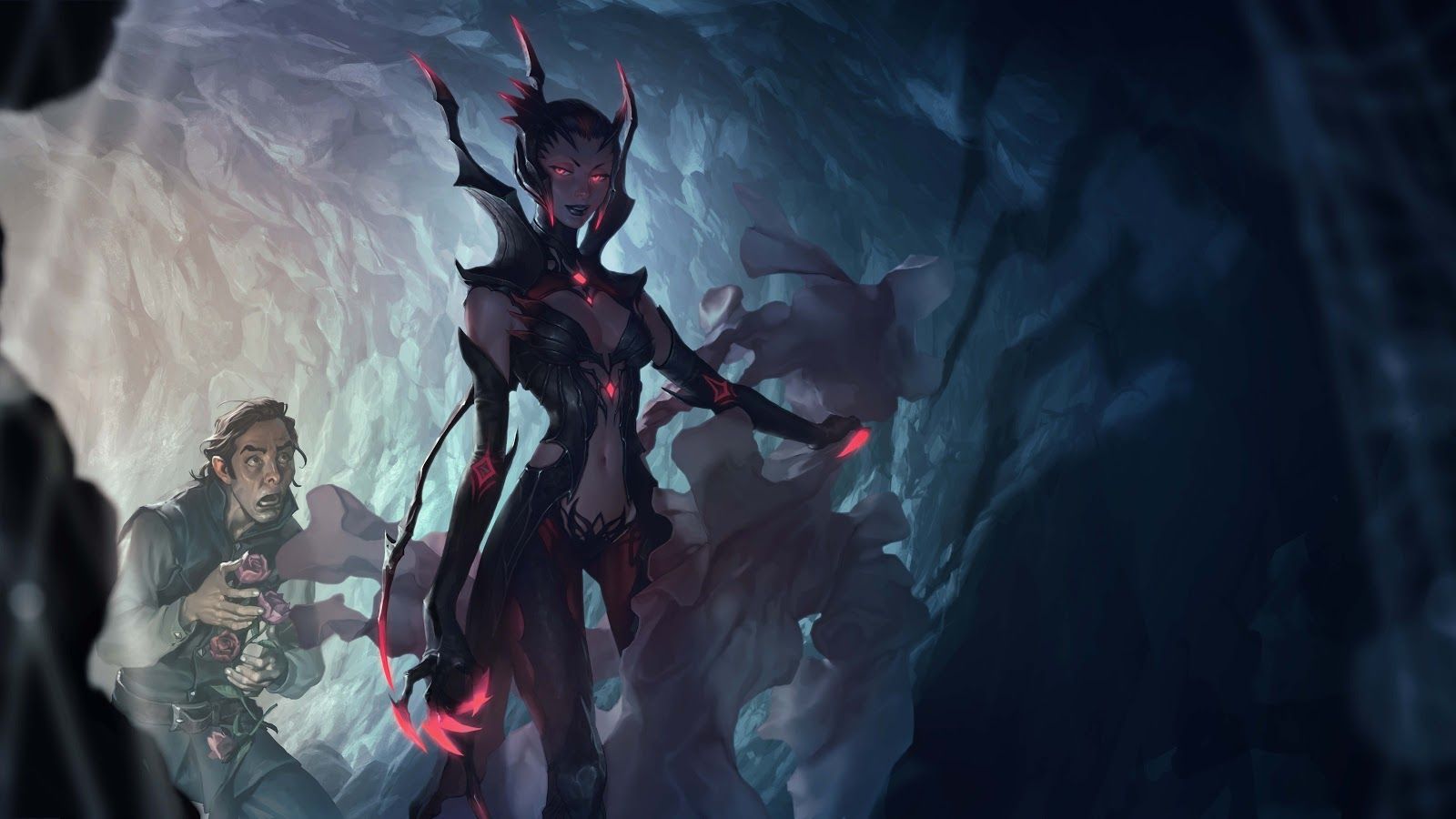 Glimpse Beyond is now on the watchlist thanks to its efficient card advantage that synergizes with almost any Shadow Isles deck. For now, the developers are hoping that the other changes in this patch will also serve as enough to bring down its effectiveness, but if not, we should expect to see a change to it as well in the future.

Finally, Shadow Assassin is also being watched for potential changes. Contrasting with Kalista, Shadow Assassin is the most played card in all of Legends of Runeterra and is a near auto-include in many decks. Currently, the developers have proposed several ideas for how to change this card, but have decided for now to continue monitoring its effectiveness with these changes before making any decisions.