At first, Lego Star Wars: The Skywalker Saga annoyed me. The mixture between story levels and free play is as blurry as I’ve ever known it to be in a Lego game, and wandering off in a random direction initially got quite tiresome. Rather than make an active choice between story mode or free play, I’d find myself on a planet (usually Tatooine, because Star Wars loves Tatooine), and unbeknownst to me, wandering left would continue the story, while wandering right would send me around in circles collecting studs, meeting new characters, and finding hidden secrets.

The reason it annoyed me was how difficult it was to follow. I know, I know, stupid game journos think even Lego Star Wars is too hard. But what I mean is I’d watch a cutscene and be strapped in for The Empire Strikes Back, then suddenly find myself not in The Empire Strikes Back at all, but instead walking around aimlessly. Once you start a level for realsies, you’re locked in and have a condensed adventure through a major section from each movie, but it’s not especially clear where that starting point is.

I imagine this was the cause of some debate during development. It’s normal for there to be a back and forth on various decisions in game design, and with The Skywalker Saga going through a reported intense crunch, that can often be caused by dithering on or backtracking on decisions. On the one hand, making it much clearer means no confusion, and means players can remain focussed on the story they’re here for instead of wandering around until it picks back up. On the other, more clarity could be disruptive, as most players want an organic experience, not a menu screen that says ‘Story or Free Play’ every 15 minutes. 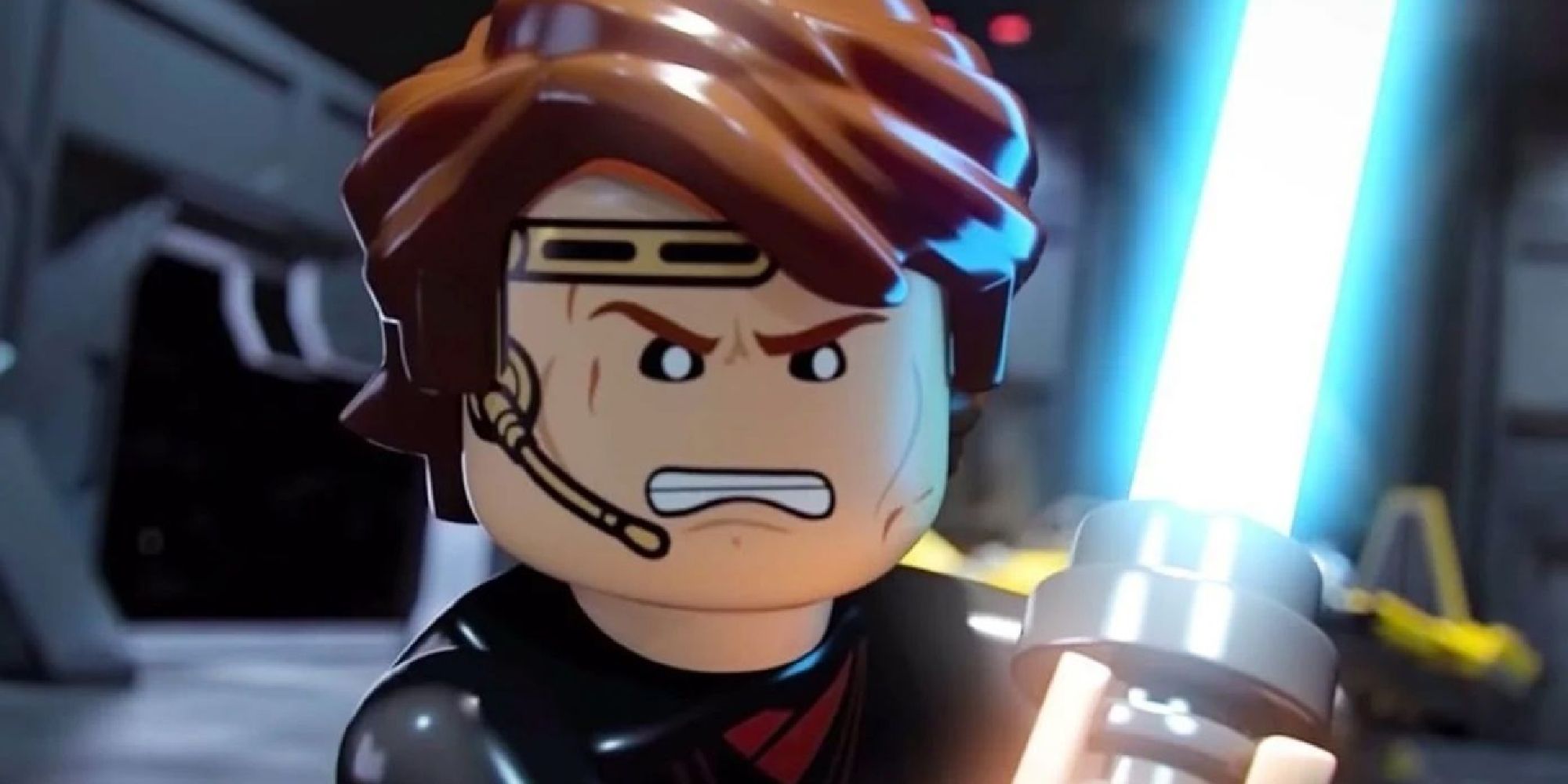 Ultimately, I’ve come to love the more open approach, mostly because it feels like the story doesn’t matter. It’s Star Wars, one of the most famous and beloved film franchises in the world, so I’m not here to say it sucks. I love Star Wars, so long as you don’t count, like, four of the movies. But what I mean is the Lego games don’t go in for a beat for beat retelling – that would be impossible with nine movies in a single game – but instead hits only the biggest moments, safe in the knowledge that we know what really happened. With that in mind, disruption for exploration doesn’t really matter, and instead could add to the experience.

I know the story of The Force Awakens. But in Lego, I get to tell the story my own way. I get to linger on distant planets, ride bikes and monsters across the Sandy plains, explore alleyways and caves, and speak to those in need. 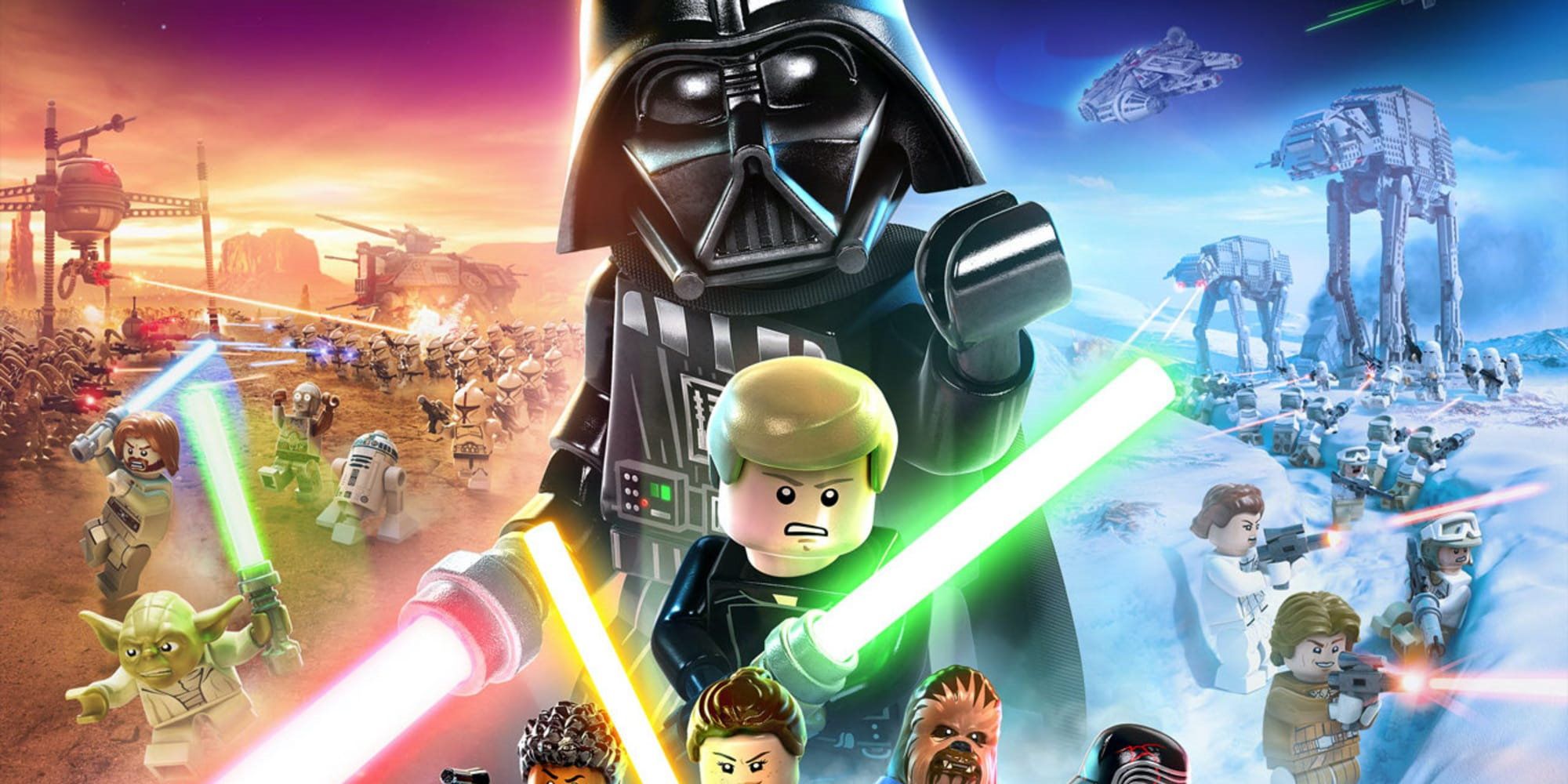 In the movie, our time with Rey in her homeland is brief as the film takes us into space and makes time for other stars. It establishes who Rey is, what her life is like, and where she comes from, but it doesn’t need to tell many stories there because it’s all just background that Rey is an ordinary woman capable of extraordinary things. Sure, The Rise of Skywalker retconned that and told us she was only special because she was born special and ruined what seemed to be the entire purpose of the trilogy, but that’s a matter for another day.

The point is TFA gives us enough knowledge of Rey’s life back home that we know who she is, but the real action starts once she heads for the stars. In the Lego games, because you can wander wild and free, I found I was spending much more time on terra firma with Rey, and enjoying it a lot more than the occasionally repetitive battles and puzzles of the main story. It captured the feeling of Star Wars much more than just playing through the movies, because I was in control of everything. 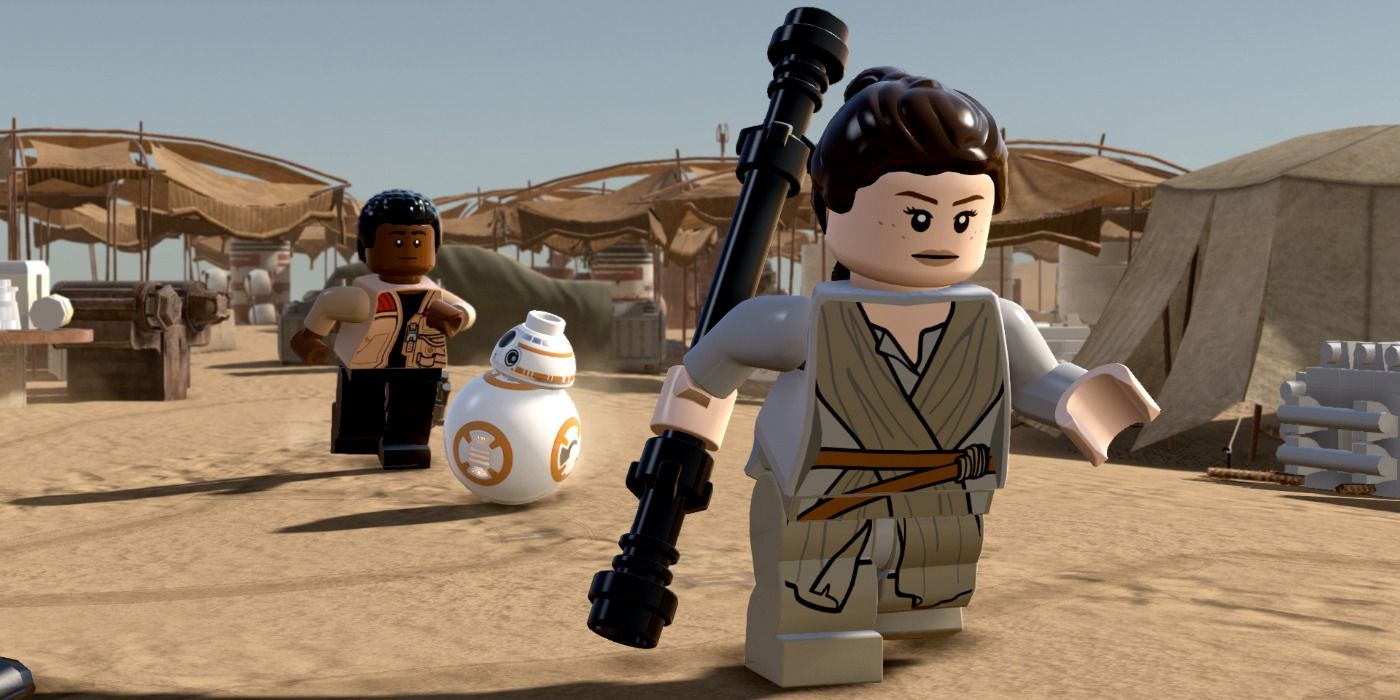 I still found it annoying on occasion when I thought I was making my way through a level, only to discover I was actually heading to a level and could have been more adventurous on my travels, but all in all it feels like the best way to let you tell your own stories. The Skywalker Saga is one of the best Lego games ever, and that’s because it captures the feel of Lego. There are guidelines, just as modern Lego sets tell you to build specifically whatever is on the box, but sometimes it just dumps a load of bricks on the floor and lets you play.