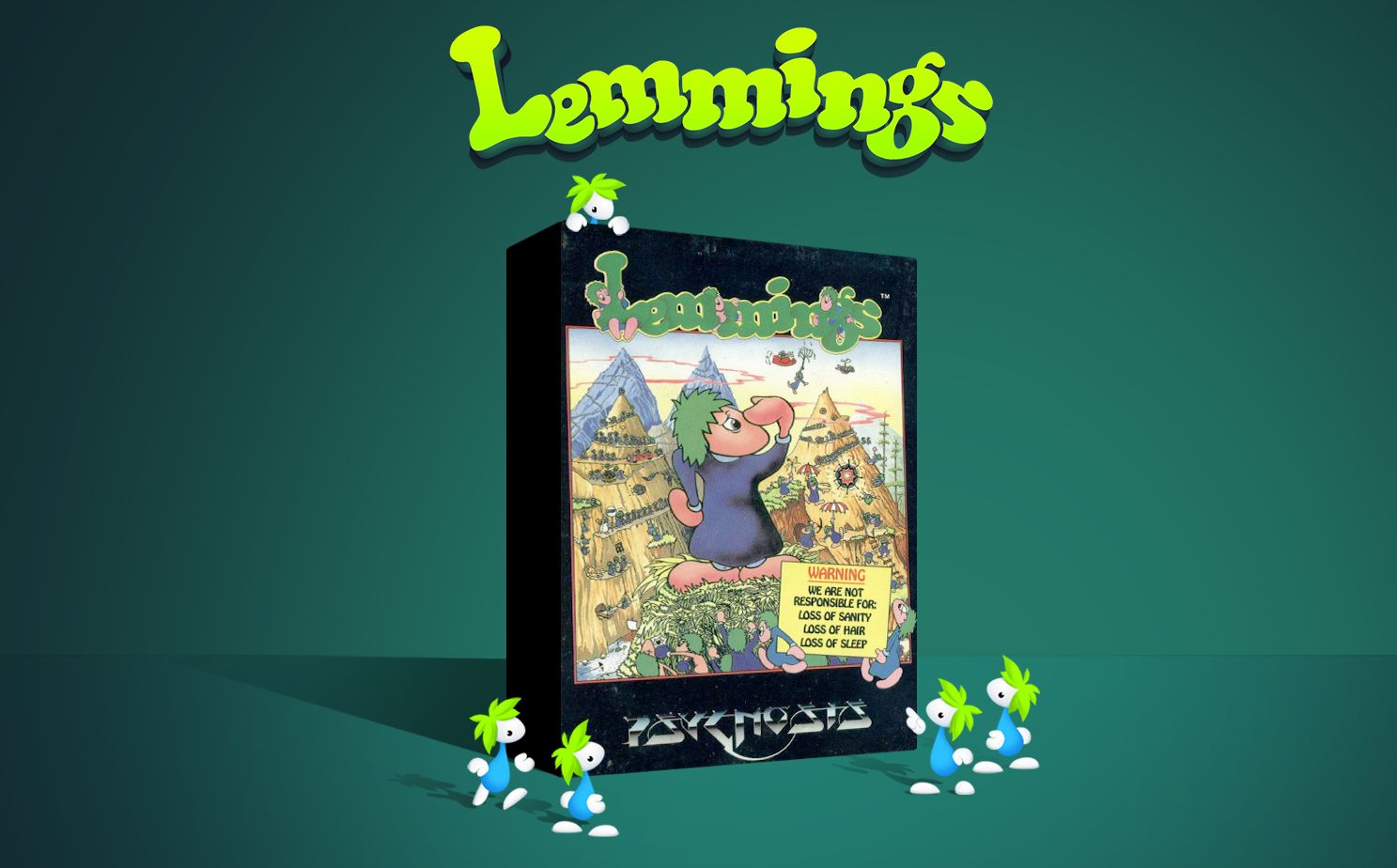 Amiga classic Lemmings is now 30 years old and to celebrate its mobile version is getting an update and a star-studded documentary.

Whether by coincidence or conspiracy the Amiga has been in the headlines more in the last few weeks than it has in the last 20 years.

Following the announcement of the Zool remaster and Amiga 500 mini console the latest Amiga classic to find itself in the limelight is puzzle game Lemmings, which turned 30 back in February of this year.

The original games were by Scottish developer DMA Design, who went on to become Grand Theft Auto creator Rockstar North, and the documentary Lemmings 30th: Can You Dig It? will explore how they came up with the idea and what happened after.

Those taking part in the documentary include former Psygnosis boss Ian Hetherington and Peter Molyneux, as well as former DMA developers such as Gary Penn, Gary Whitta, and Tim Wright.

The documentary has been commissioned by mobile publisher Exient who first released Lemmings Mobile in late 2018 (no, we had no idea either).

The game currently has a 30th anniversary celebration going on, with retro style graphics, 90s Lemmings tribes, and an ‘old skool’ soundtrack.

Technically the Lemmings IP belongs to Sony, who picked it up when they bought original publisher Psygnosis, but since the game doesn’t really work on consoles without a mouse they’ve struggled to do make a success of it since.

Given the control issues a mobile version does make more sense, even if the days of Lemmings being one of the biggest video game franchises around are long gone.