Life is Strange is one of the most beloved games of recent years, and if you’ve never played it before it’s available on plenty of platforms.

From the PS4 to your Apple iPhone or Android device, there are numerous ways you can begin your adventure in the world of Arcadia Bay.

Even last-gen consoles such as the PS3 and Xbox 360 can run the original series of Life Is Strange.

However, there is one popular platform that is absent from the list of devices you can experience Chloe and Max’s iconic adventure on.

This is despite the publisher of LiS, Square Enix, offering a wide range of support to Ninty’s hybrid handheld ever since it launched in 2017.

While Switch owners may be disappointed by this lack of support at the moment, new comments from DONTNOD may come as music to their ears.

Speaking to Express.co.uk, the LiS makers dubbed the Switch as a “great platform for Life is Strange”. 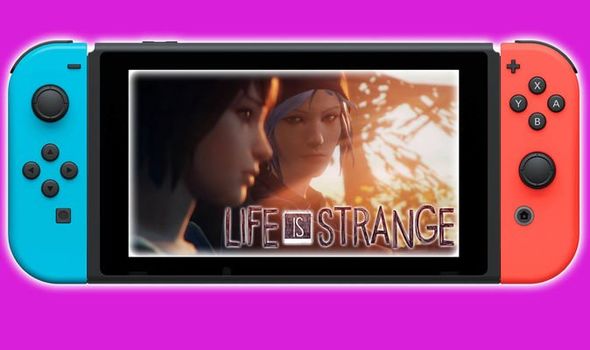 However, despite these glowing comments they didn’t confirm whether a Switch Life is Strange release is on the cards in the future.

“As for what the future plans for Life is Strange are, we can’t really comment on that at the moment.”

At the moment DONTNOD are busy working on Life is Strange 2, with the third episode of the series getting released in May. 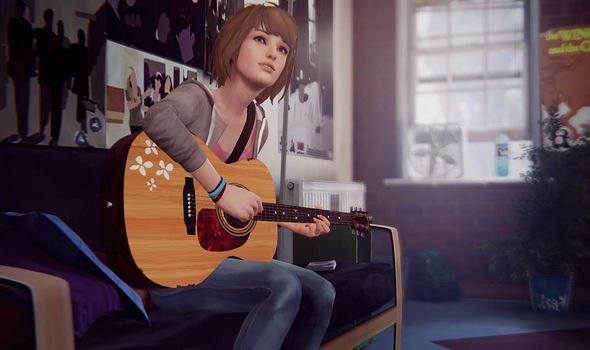 The fourth episode of Life is Strange 2 is out on August 22, with the final instalment out on December 3.

With Life is Strange 2, DONTNOD took the bold decision to move away from the characters and settings seen in the original series and its prequel.

Speaking about the challenges of this, lead writer Jean-Luc Cano told Express.co.uk: “We had to change the way we were writing our story.

“Life is Strange was a set in one place, Arcadia Bay, and featured many characters that players can spend time with over the course of a full season. 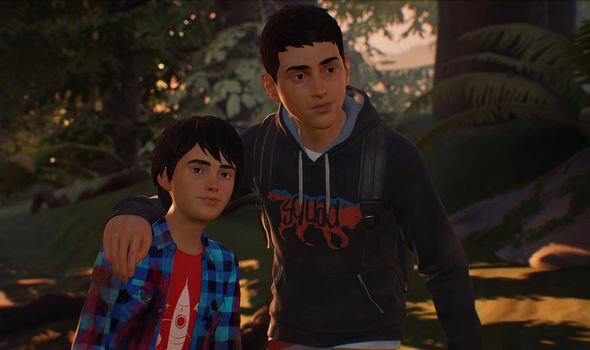 “Life is Strange 2 on the other hand, is a road trip where our main characters move from place to place each episode, you have to meet new characters all the time and leave people and places behind.

“This requires us to create new believable characters and settings multiple times, which is a lot of work, not just in terms of writing, but design, modelling, animation and voice work as well.

“It means that scope of production is much bigger than the previous game. 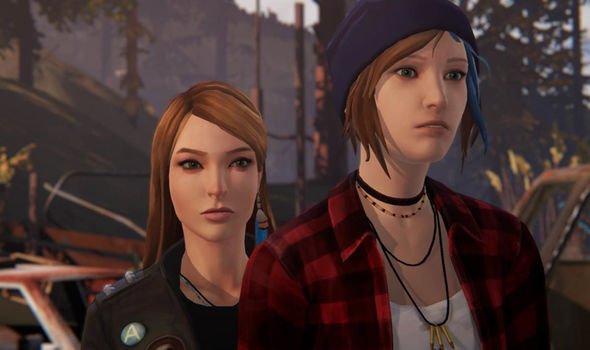 “The characters you meet in Life is Strange 2 also needed to complete a satisfying character arc in the span of a single episode, rather than over the course of five episodes, in a way that is still compelling.

“Which is a big challenge for us as creators.”

• Stay tuned to Express.co.uk for more gaming news and updates