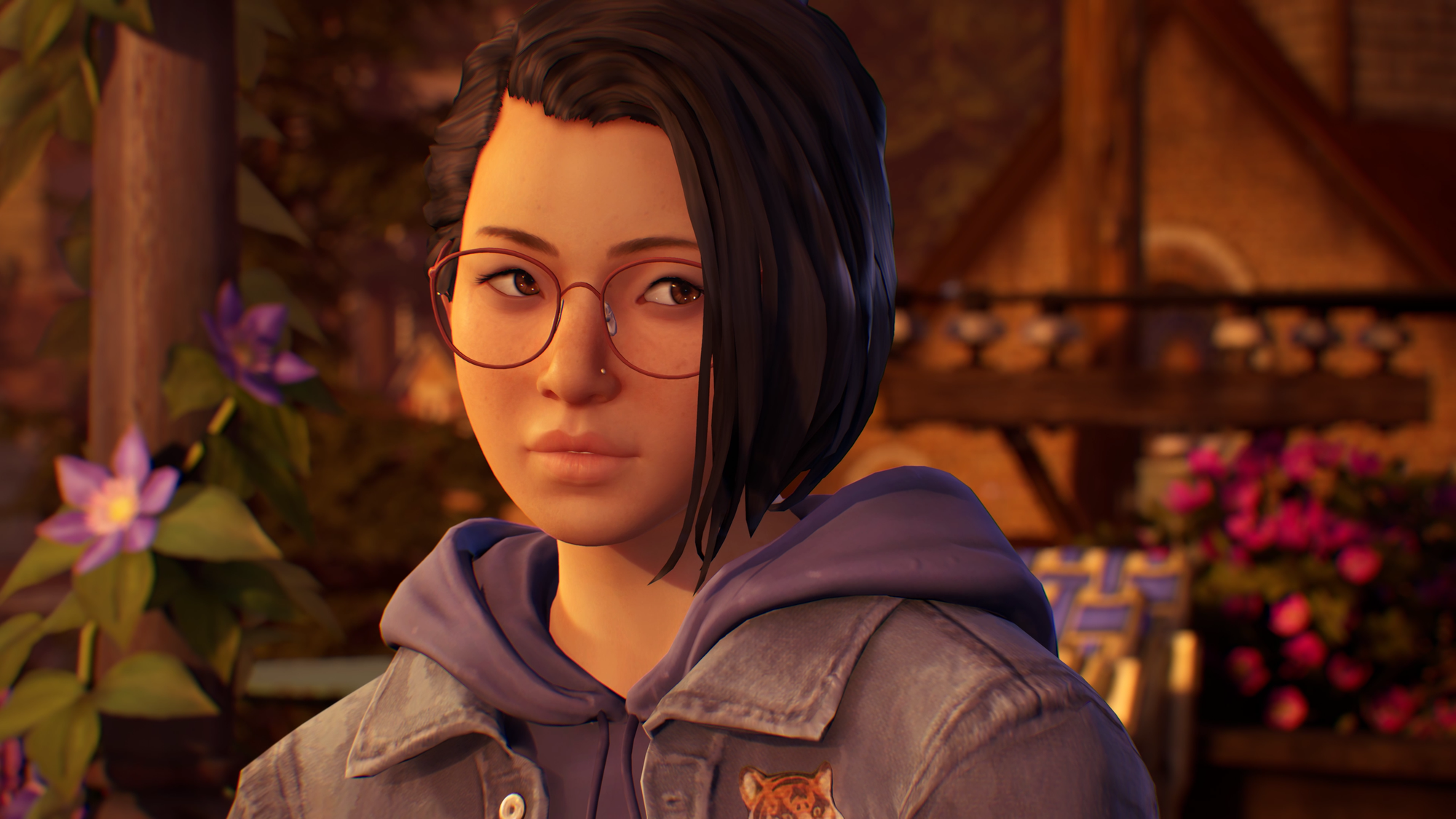 The creators of Before The Storm return to the Life Is Strange franchise with a brand new story and unique set of characters.

When French developer Dontnod created the first Life Is Strange back in 2015 they instantly made it clear where Telltale Games had been going wrong for so many years. The episodic series still didn’t have any traditional gameplay but its branching narrative made it clear you really were affecting the story and that your choices were often a literal matter of life or death. Add in some great character work and a pitch perfect indie soundtrack and, despite the low tech visuals, it ended up being one of the best story-based games of the last generation.

But despite the popularity of protagonists Max and Chloe the sequel focused on an entirely separate set of characters; a bold choice that didn’t really pay off as, after a strong start, the episodic release schedule meant waiting far too long for too little to happen. Dontnod have moved on now, since they don’t own the IP, but taking up the reigns for what is essentially Life Is Strange 3 is American studio Deck Nine, who worked on the excellent prequel series Life Is Strange: Before The Storm.

Before The Storm might not have had quite as complex as narrative as the original game but the script and characterisation was if anything stronger, making Chloe a wholly sympathetic character for the first time. Its scope was limited by being a prequel but with True Colors there’s no such burden and Deck Nine have been able to do their own thing, creating new characters (except for one) and expanding further on the branching narrative and the ability to sculpt your own story.

Although the story of True Colors is split up into chapters, it is not episodic and you get the whole 12 hour experience at once, straight out of the box (well, hard drive). You play as Alex Chen, who moves to a small mining town in Colorado to live with her brother. Alex is a nerd but she’s also had a difficult childhood and, through unexplained means, has gained the ability to sense other people’s emotions through a sort of super-empathy where she sees a colour-coded aura around them.

As superpowers go that’s not up there with laser beam eyes but Alex also has a form of psychometry, where if she touches an object she can retrieve past memories, either passing thoughts and emotions or what are essentially audio logs. She’s not only able to sense what emotions other people are feeling but also experience it herself and, potentially, lessen its severity. Although this is the one time the game loses any sense of subtlety, as the way Alex views the world through the eyes of another is usually very on the nose.

Almost everyone is extremely welcoming but you soon realise that the town harbours a dark secret and that many people are not as happy and well adjusted as they first seem. We’re trying to avoid spoilers but just to be clear the secret doesn’t involve Cthulhu trying to destroy the planet, or anything remotely similar. Just like the previous games, True Colors is about ordinary people and their relatively ordinary problems – it’s only the way that Alex solves them (or fails to solve them) that is extraordinary.

There might not be any traditional gameplay in True Colors but it’s absolutely not a walking sim. Life Is Strange, particularly the first one, earned its stripes not only because of its presentation and characters but because, unlike Telltale games, its character choices mattered. We don’t know if they ever made them public, but for the first game Dotnod used to send us a spiderweb style chart of all the possible choices in each episode and how they impacted each other and it was very impressive.

Rather than being minor detours on the way to a predetermined ending the way you talk to people in Life Is Strange has always had an important and lasting impact. True Colors doubles down on this element, to the point where we’re not sure we could talk about spoilers even if we wanted to, given how different each person’s playthrough is likely to be.

None of this comes across as gimmicky either, as most of the time your choices are relatively minor decisions, about how sympathetic you act or what advice you give to people. True Color’s equivalent of a boss battle is deciding whether to tell a white lie to a friend and yet the game’s writing and voice-acting is so good it feels just as rewarding as any action game.

One thing Before The Storm made immediately clear is that Deck Nine have much better dialogue writers than Dontnod, and True Colors only underlines that fact. Characters, even relatively minor ones, always seem impressively consistent and in most cases talk like real human beings and not quest givers or exposition dumps.

As with the rest of the series, the story is very LGBT friendly and Alex’s two choices of love interest are handled in a believable and affecting manner. On the rare occasions when they even try, video games are always terrible at romance but Life Is Strange has excelled in every entry.

Despite its many competencies, True Colors is not perfect and if anything its 12+ hour running time is a bit too long for the story that’s being told. The pacing is uneven and the plot often feels directionless and self-indulgent, with the chapter structure only underlining the problems. The story could really have done with some sort of ticking clock to add tension but for the majority of the time it just ambles along with an odd lack of urgency.

These issues do little to reduce the enjoyment of the game though, simply because the whole thing is so earnest and… nice. The town of Haven Springs is essentially a fantasy world for nerds, not one full of elves or robots but where a whole town decides to take up live role-playing (in what is probably the best sequence in the game) and the main character plays an acoustic version of Radiohead’s Creep and is completely straight-faced about it.

The dorky, amiable nature of Alex and her friends is not only immediately endearing but the exact opposite of what we expected from the game. Rather than taking Dontnod’s work into grimdark territory True Colors is a charming tale of small town life where no one is irredeemably evil and your troubles can be worked out simply by talking to people (and examining their auras).

True Colours is melodramatic, naïve, and wildly optimistic but considering how rare that is in any media nowadays, let alone a video game, we found it highly refreshing. What the future plans for Life Is Strange might be aren’t yet clear but it’s obviously in good hands with Deck Nine, who have already created what is arguably the best entry in the series.

In Short: A charming addition to the Life Is Strange franchise that has one of the best branching narratives in any video game and one of the most likeable set of characters.

Pros: Great script and characters, with a constant stream of important story decisions that make a real difference. Plenty of replayability and side content. Excellent graphics and soundtrack.

Cons: Poor pacing and a meandering plot that could do with being a few chapters shorter. Experiencing other people’s emotions can come across as a bit crass.