Liverpool and Tottenham played out their all English Champions League final in Madrid on Saturday, with the Reds emerging 2-0 winners.

The victory secured Jurgen Klopp’s first trophy for Liverpool and comes after the Reds narrowly missed out on the Premier League title this season.

Liverpool are now only behind AC Milan and Real Madrid in terms of most Champions League trophies won.

Tottenham meanwhile, who were playing in their first Champions League final, will be hoping this run to the UCL final is a springboard for the future.

Liverpool were the favourites going into the game after their stunning win over Barcelona and scintillating league form.

But it being a cup final, and the calibre of Mauricio Pochettino’s side meant Spurs looked strong contenders for their first ever Champions League trophy.

Going into the UCL final predictions varied over what the scoreline would be, but there was one prediction that was spot on. 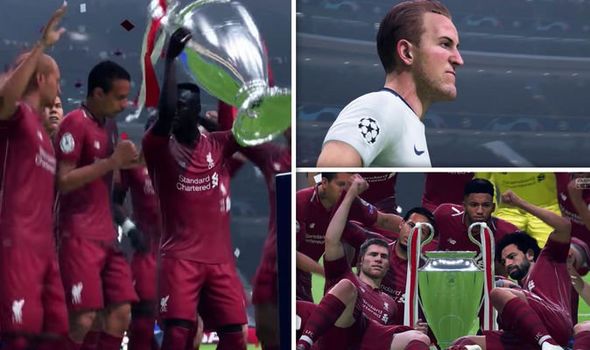 A simulation of the Champions League final between Tottenham and Liverpool on FIFA 19 correctly predicted the Reds winning 2-0.

FIFA 19 also predicted that Liverpool would score in the first and second half in a video posted online by YouTuber Airton Silva.

But unlike in real-life the FIFA 19 simulation put Virgil van Dijk as scoring the opener, not Salah. 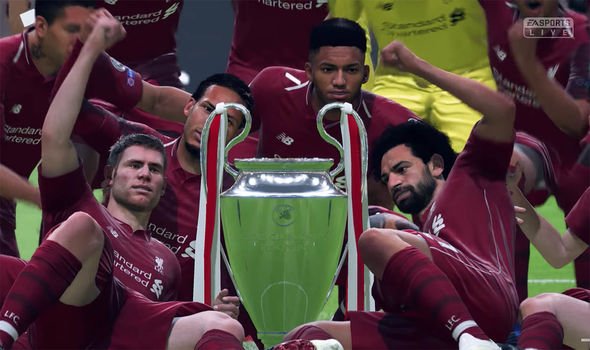 FIFA 19 also put Georginio Wijnaldum as the second half scorer as opposed to super sub Origi who found the back of the net last night.

The Champions League final signals the end of the current European football season, with all eyes now turned to the transfer market.

Premier League fans will also be wondering what the likes of Arsenal, Chelsea, Manchester United and Spurs can do to catch Liverpool and Man City.

It will be an interesting transfer window as EPL clubs look to close the gap to the two sides that dominated the last campaign. 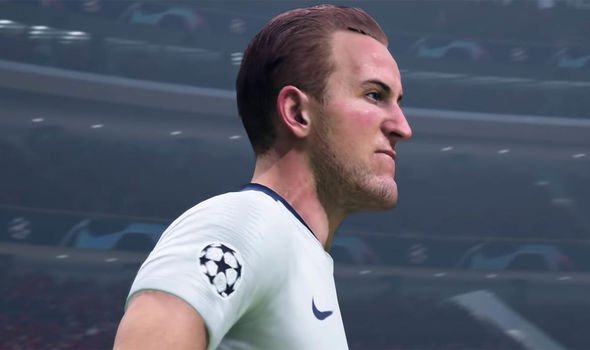 The end of the current season also means another thing – FIFA fans will be wondering what EA has up their sleeves for FIFA 20.

E3 2019 is just around the corner and ahead of it EA will be hosting their annual EA Play presentation.

That kicks off next weekend on Saturday June 8 and FIFA 20 is expected to have its first unveiling then.

Ahead of the FIFA 20 launch fans have already been teased about what features will be coming in the next EA Sports title. 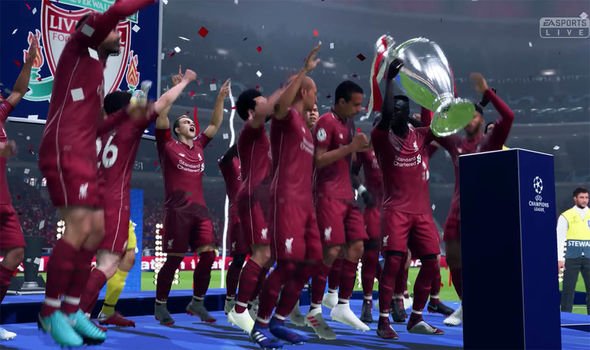 In recent pitch notes for FIFA 19 EA revealed a number of features will be coming in the next iteration of the hugely popular series – FIFA 20.

FIFA 20 will also include a new ’planned tackling’ system.

Here’s what EA had to say about it: “Planned Tackling is a new system that favours manual tackling by making sure that the defender that tries the tackle does so in a favourable context to your team (like recovering the ball or kicking the ball to a nearby teammate when tackling, for example).”