With friendship serving as the primary mechanic in Lonesome Village, it’s no surprise that you’ll find yourself completing a lot of requests for the local animals. Because freeing them from their Tower prison wasn’t favor enough, right?

Either way, everyone you’ve freed will return to the village of Ubhora, where they can be visited at their house and befriended. These bonds are formed through fetch quests for normal NPCs and by spending money with shop owners, but since you need friendship to continue saving new friends, it’s a worthwhile use of your time to make some pals around town. 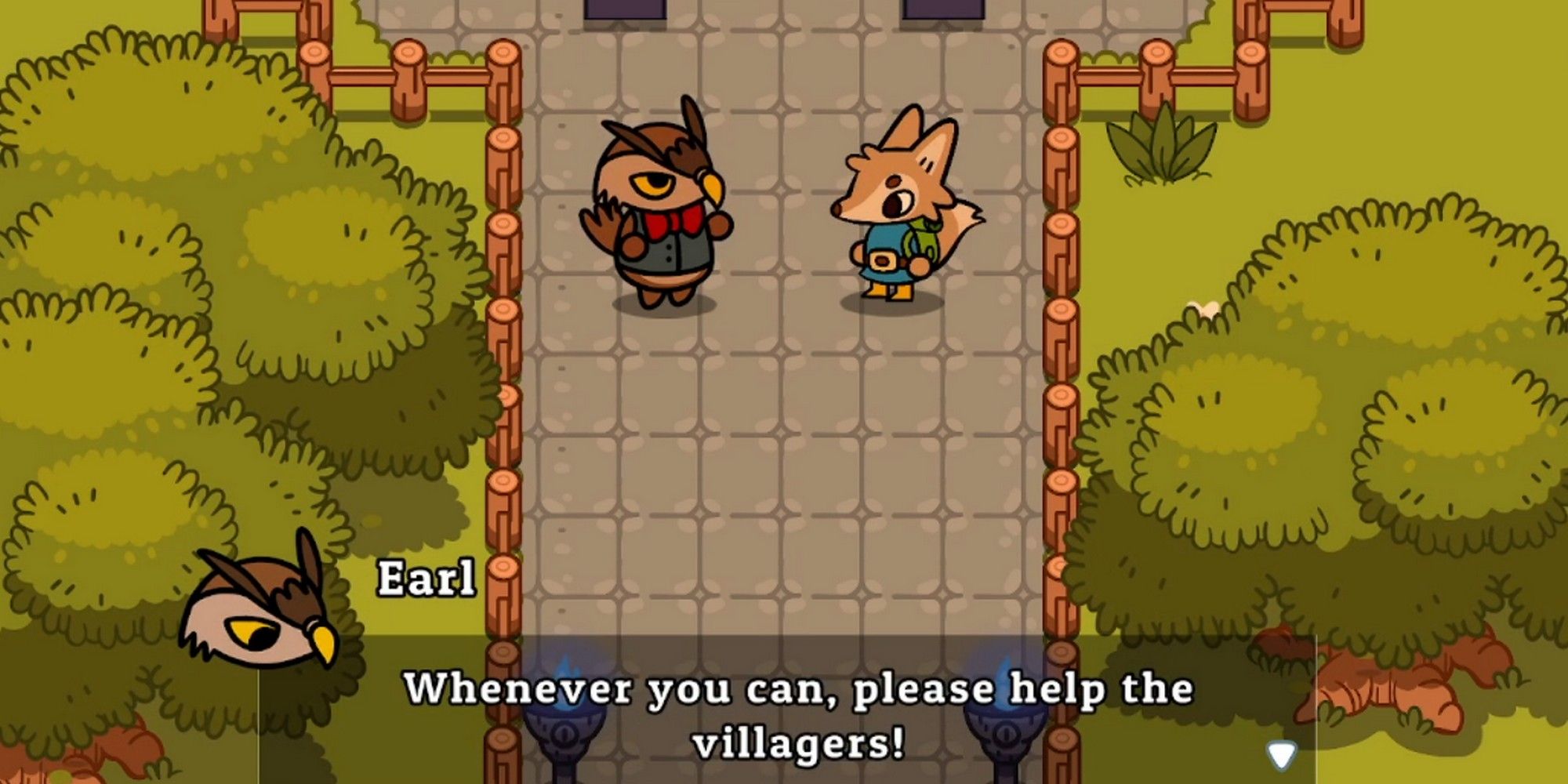 Your journey with an NPC begins when you free them from the Tower. After they’ve given you their brief introductory spiel, you see them exit the Tower, and from then on, you can find them in or in the vicinity of their home someplace around Ubhora.

They tell you the area in which they live, but for a complete look at who’s where, your map is labeled with where villagers live, as well as if they have a quest for you. These will be separated into three subcategories, with ones denoted by a gold star being necessary to advance the story. Other quests give more background to the world of the game, while others simply advance the heart ranking of whoever you’ve helped.

It's important to note, however, that in order to level up the friendship of shopkeeper NPCs, you need to patronize their shops. The dollar amount you need to spend seems variable, so prepare to part with some gold in exchange for not only cool furniture and supplies, but also for friendship as well. They may sometimes ask for food before they can get to work, so check out our resource guide if you need help with locations.

Additionally, when you rescue a family or group of animals all at once from a floor, the collective friendship is leveled up by talking to the leader of the group. For example, though you can talk to Benji the banker pig’s children, they offer no quests and don’t have individual friendship meters. However, once you’ve maxed Benji’s friendship, he and his children will appear in the Polaroid with Wes. Whoever spoke to you in the Tower after you rescued the group is who you’ll need to talk to.

Several of these requests will involve bringing flowers back to the NPC giving you the quest. For a full rundown on how to garden in Lonesome Village, check out our full Guide To Gardening.

Friendship Quests In The Village 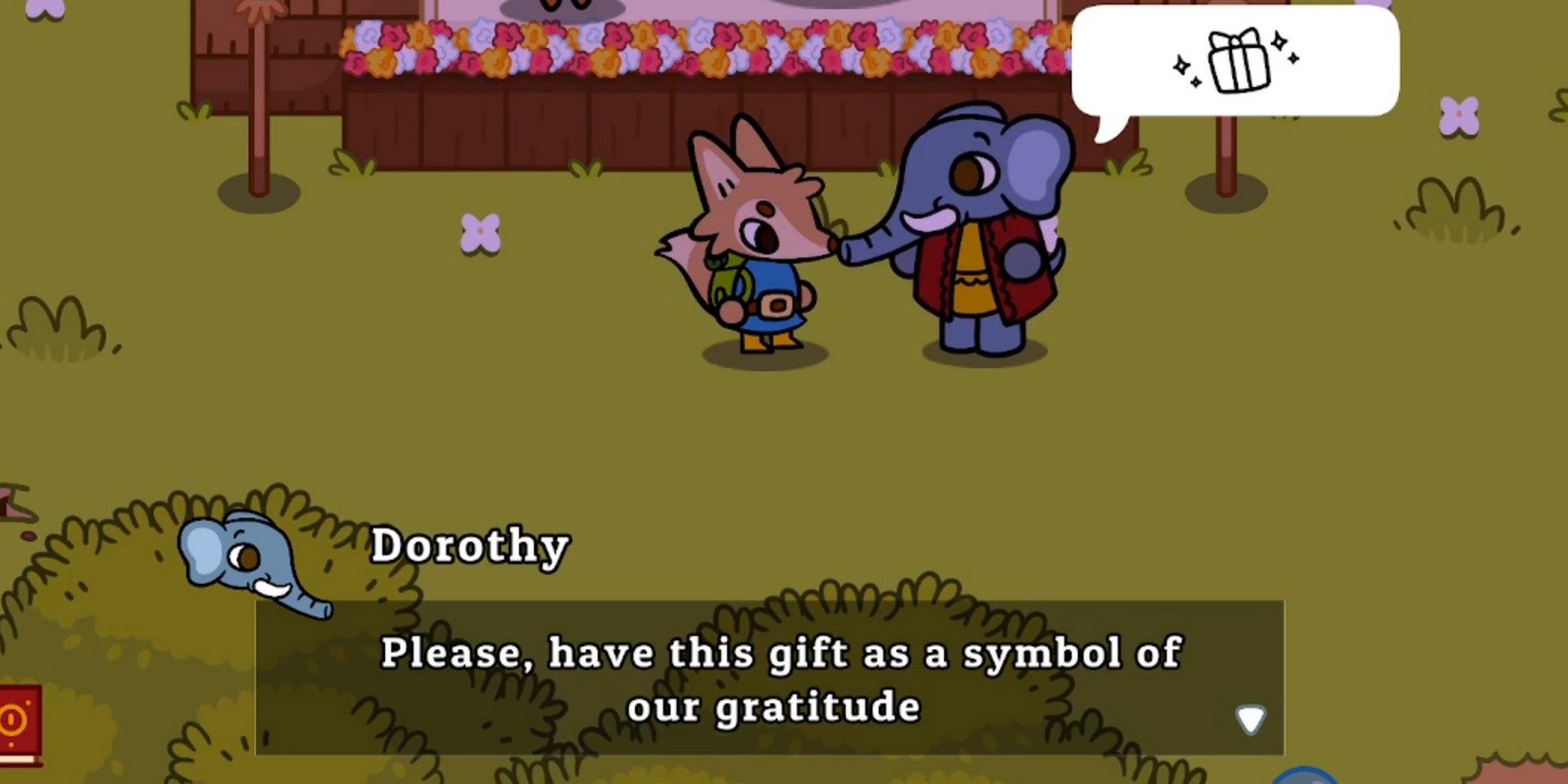 Below are the NPCs who live in the village of Ubhora, as well as what they’re asking for as part of each quest and what they’re offering Wes in return in addition to closer friendship.

For this guide, hearts are an assumed reward for these quests. Every quest will pay out hearts with the NPC who gave it to you, so we'll list what they offer beyond that in our guide.

NPCs In The Village

Row is the exception to the shopkeeper rule; his friendship is leveled up by giving flowers to his daughter, Minerva.

Friendship Quests In The Forest 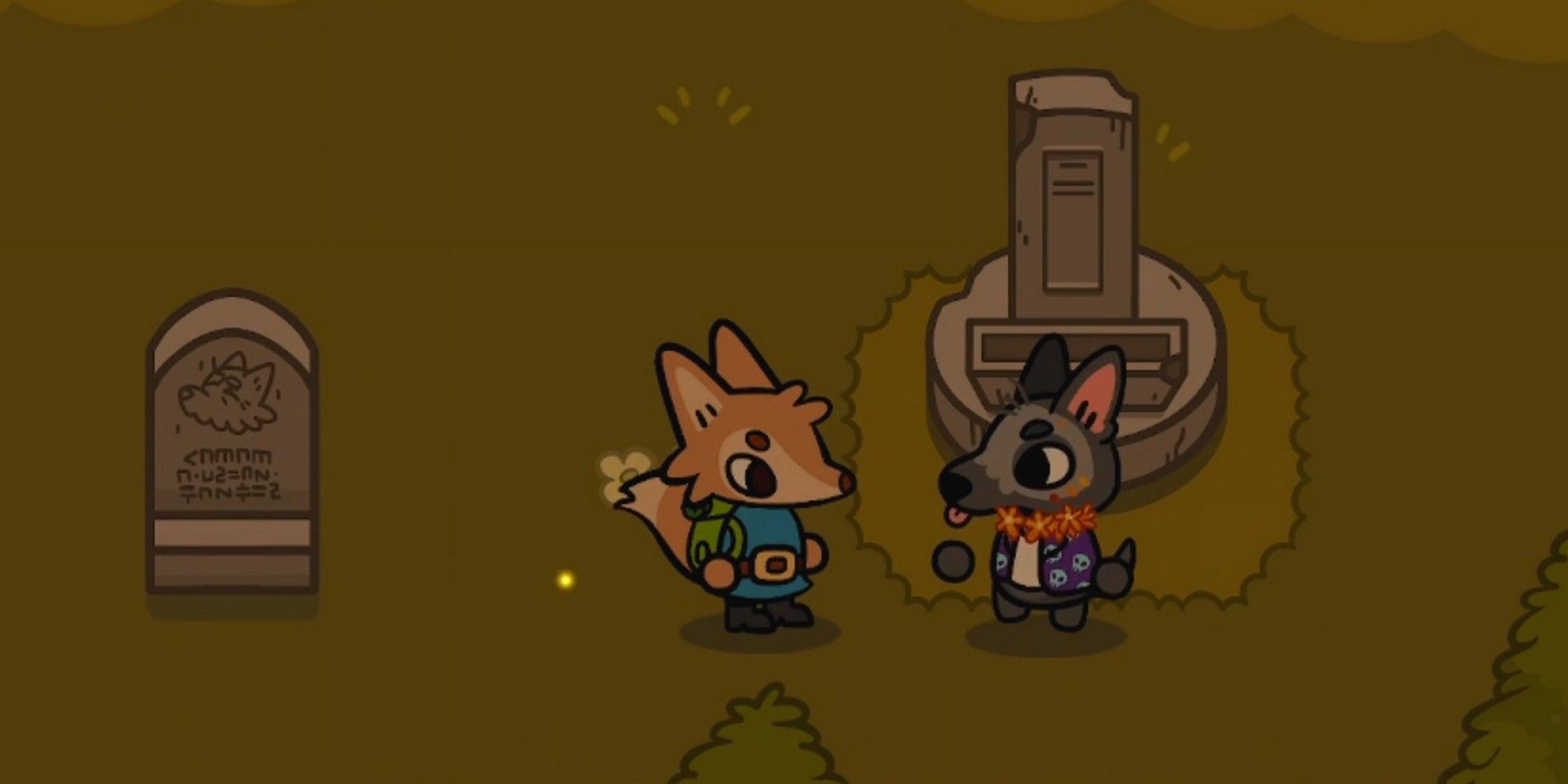 Between resource hunting, visiting Justin for woodworking, collecting food from the café, or just navigating through town, you can bet on Wes visiting the Forest quite a bit. While you’re there, check in periodically with the following NPCs for new quests.

NPCs In The Forest

Friendship Quests In The Mountain 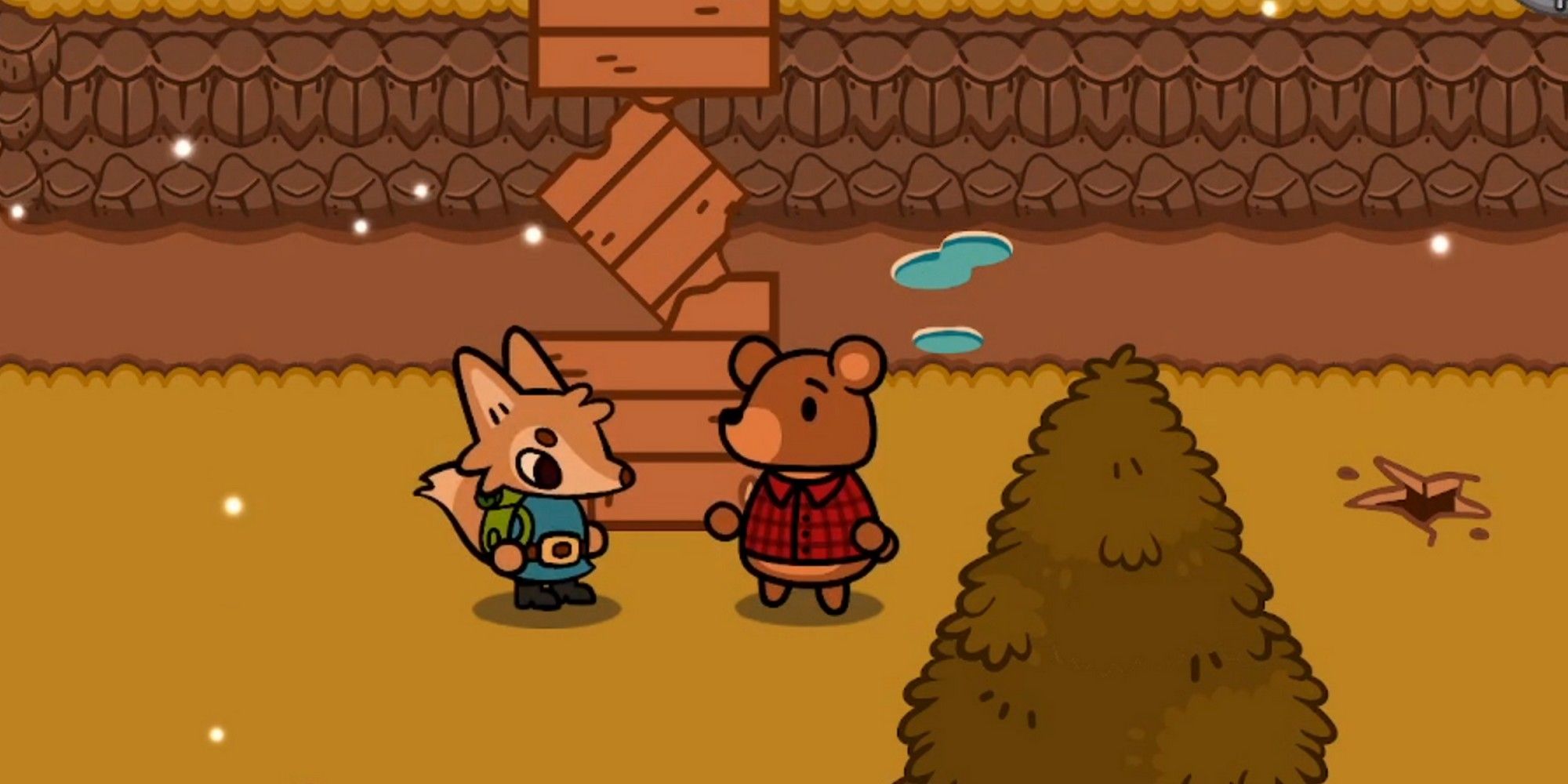 The busiest area of Ubhora outside the Village itself, the Mountain is a rather populous area populated by a collection of vastly different, interesting NPC villagers. From blacksmiths to alchemists, settled families to wandering warriors, here’s everyone who has a quest for you in the Mountain.

NPCs In The Mountain

Friendship Quests At The Beach 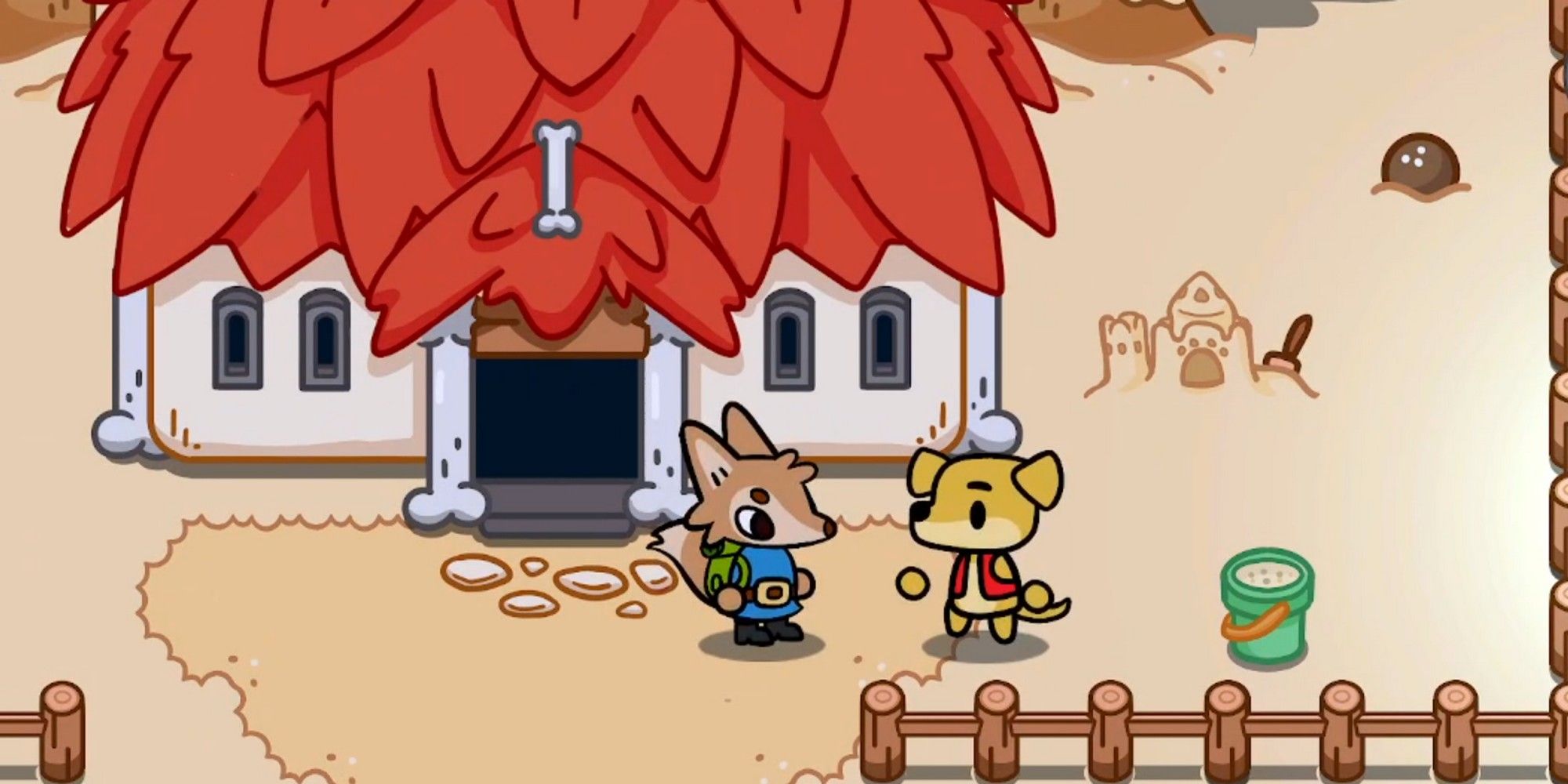 Serene and scenic, the Beach offers quite a lot in the way of resources, fishing, and NPCs to befriend. Below are the following NPCs who live on the Beach, as well as what they'd like from you.

NPCs At The Beach

Friendship Quests In The Swamp 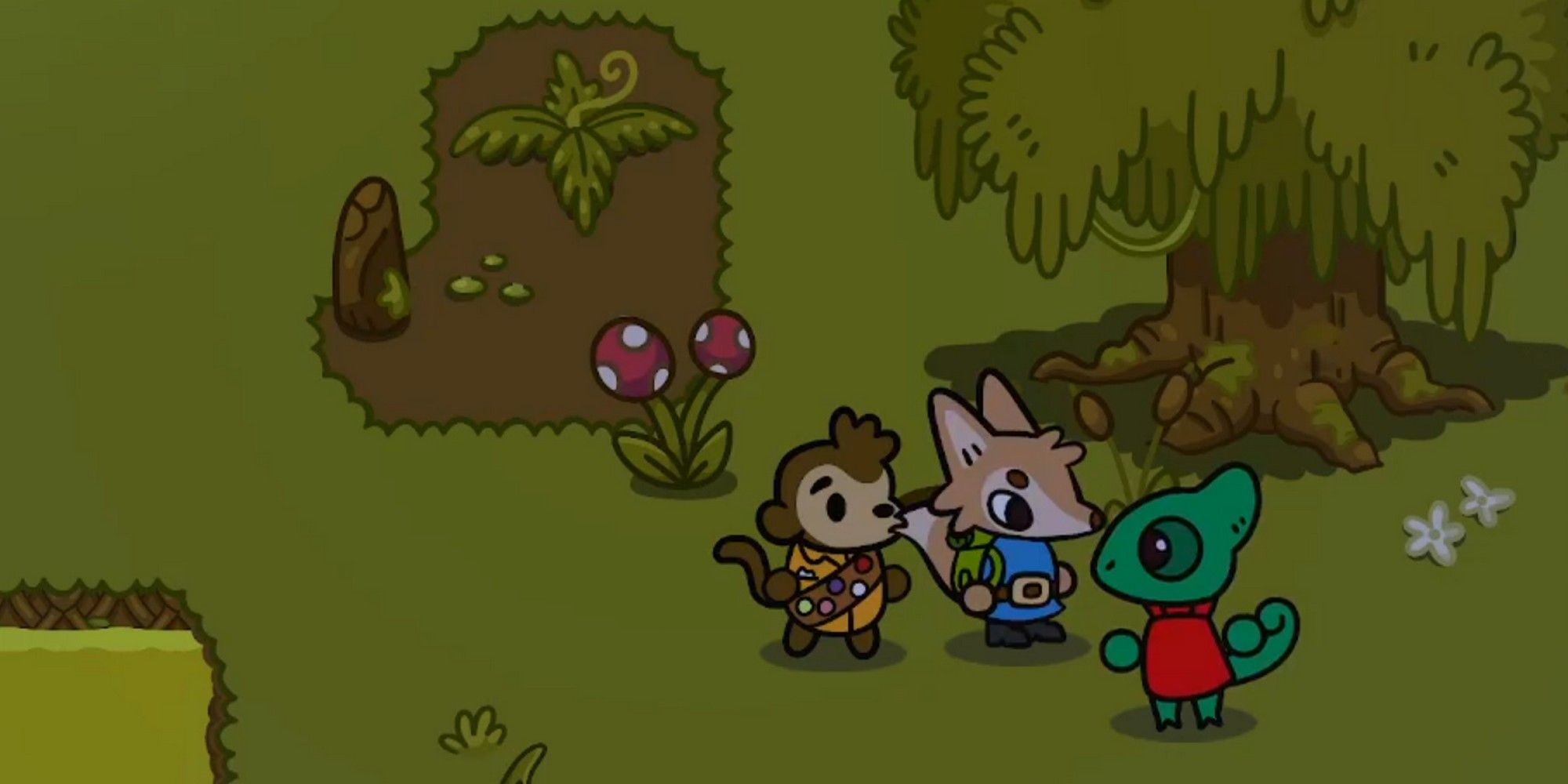 Though you don't get into the Swamp until about halfway through the game, there are a handful of intriguing NPCs waiting here to befriend.

NPCs In The Swamp 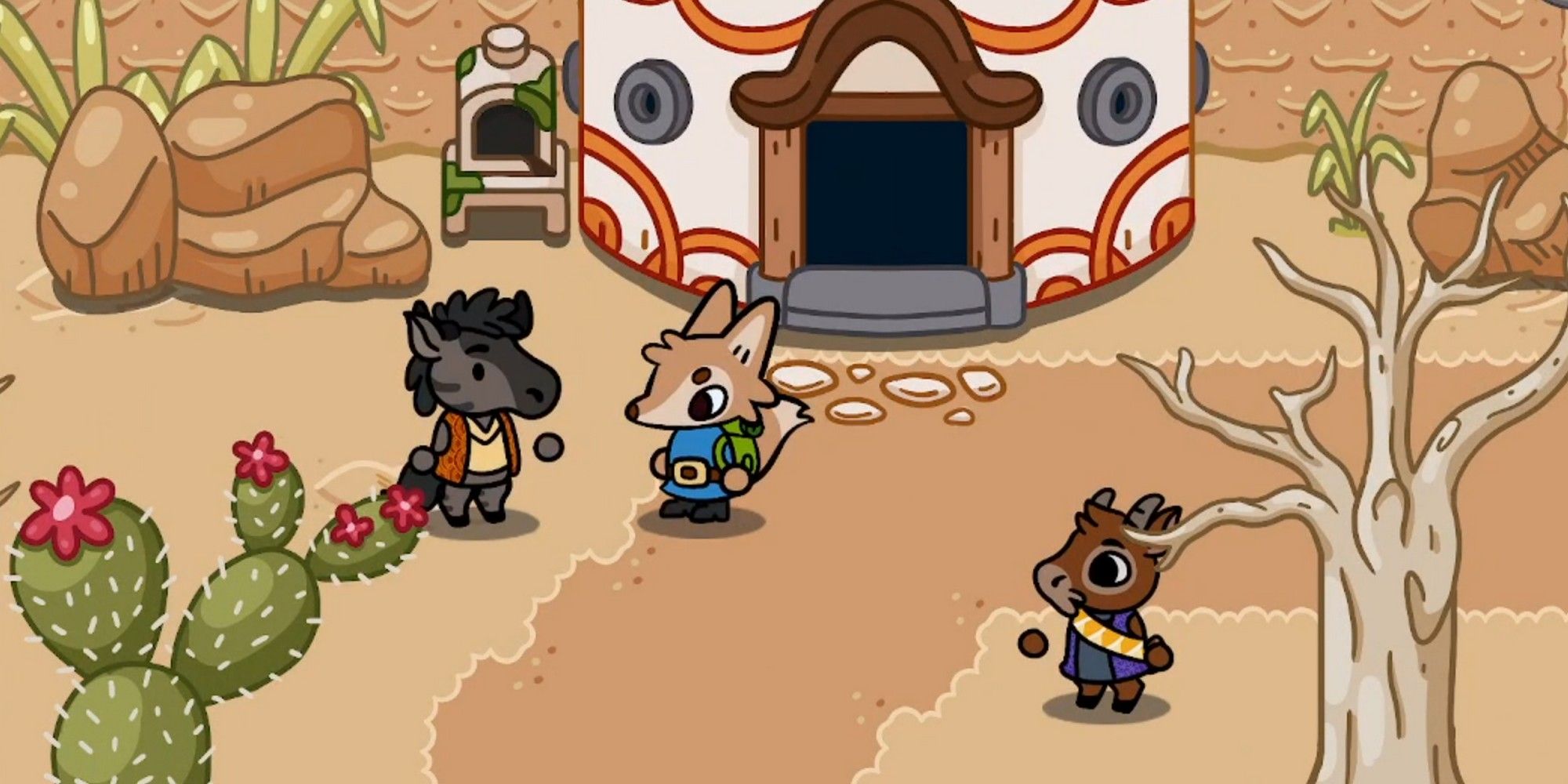 While the Desert and the Jungle both have their purpose to serve for the story of Lonesome Village, in terms of NPCs, both areas are pretty sparse. There’s only one animal with a quest in each area, so we combined them into one table for you below.

Now that you know where everyone is and what they want, go forth and make some friends.