Richard Garriott has a lot of money, what with being the creator of the Ultima franchise of video games, and he uses that money to be something of an anachronism, especially for 2021.

In 1998, Garriott went to the South Pole. In 2018, he went to the North Pole, which is a lot harder to get to since technically there’s no continental landmass to walk across. And in 2008, he paid $30 million so a Soyuz rocket could take him to the International Space Station so he could perform some grade school-level experiments in zero gravity.

And earlier this week, Garriott made it all the way to the bottom of the Marianas Trench, making him “the first explorer to have reached both the North and South Poles, orbited the Earth, and reached the deepest point in the oceans.” That’s according to The Explorers Club, an organization that often struggles for relevance in an age of GPS satellites.

Abord the DSSV Pressure Drop, Garriott sailed out into the Pacific before climbing about the deep-sea submersible Limiting Factor. Then, he made the 4.5-hour journey down to Challenger Deep, the lowest point of the Mariana’s Trench. 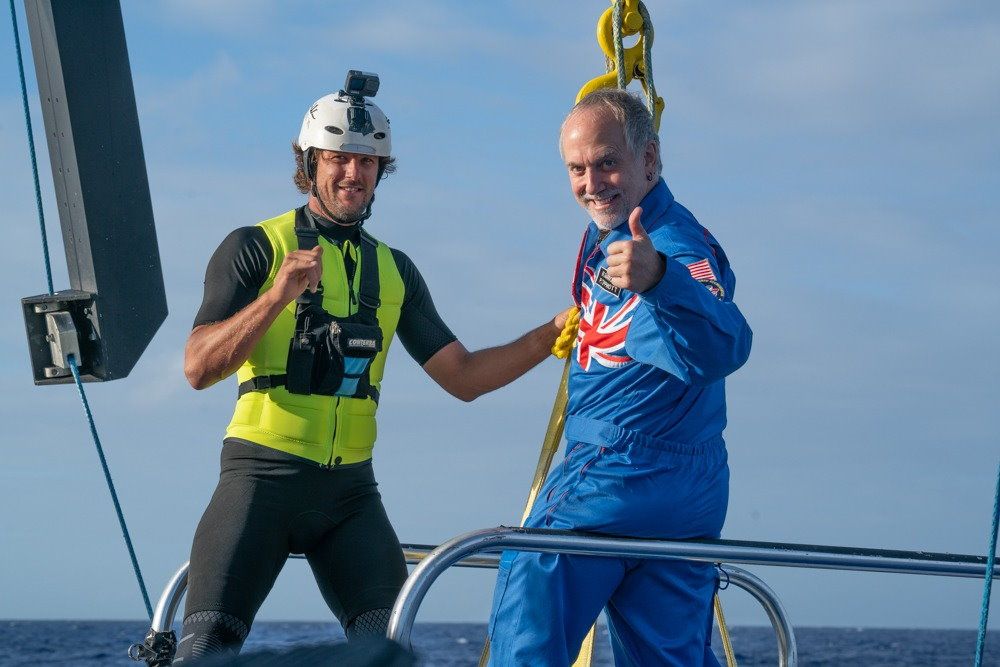 In an interview with The Mirror, Garriott described the journey as “a descent into darkness in the truest sense.” No light reaches the deep sea, so the only way for submersibles to see is by bringing their own light sources. Garriott also brought a geocache with him containing poems, posters, and pictures from readers of The Mirror.

“On the way back up I saw a siphonophore – a multi-segmented large lifeform,” Garriott noted, adding that it looked sort of like a large squid.

The entire expedition took 12 hours, and although Garriott was wearing an adult diaper for the entire journey, he didn’t need to use it. That’s some fine bladder control for a 59-year-old man.

Next: Dead By Daylight Collaborates With BTS Producer, Next Killer Is A K-Pop Star 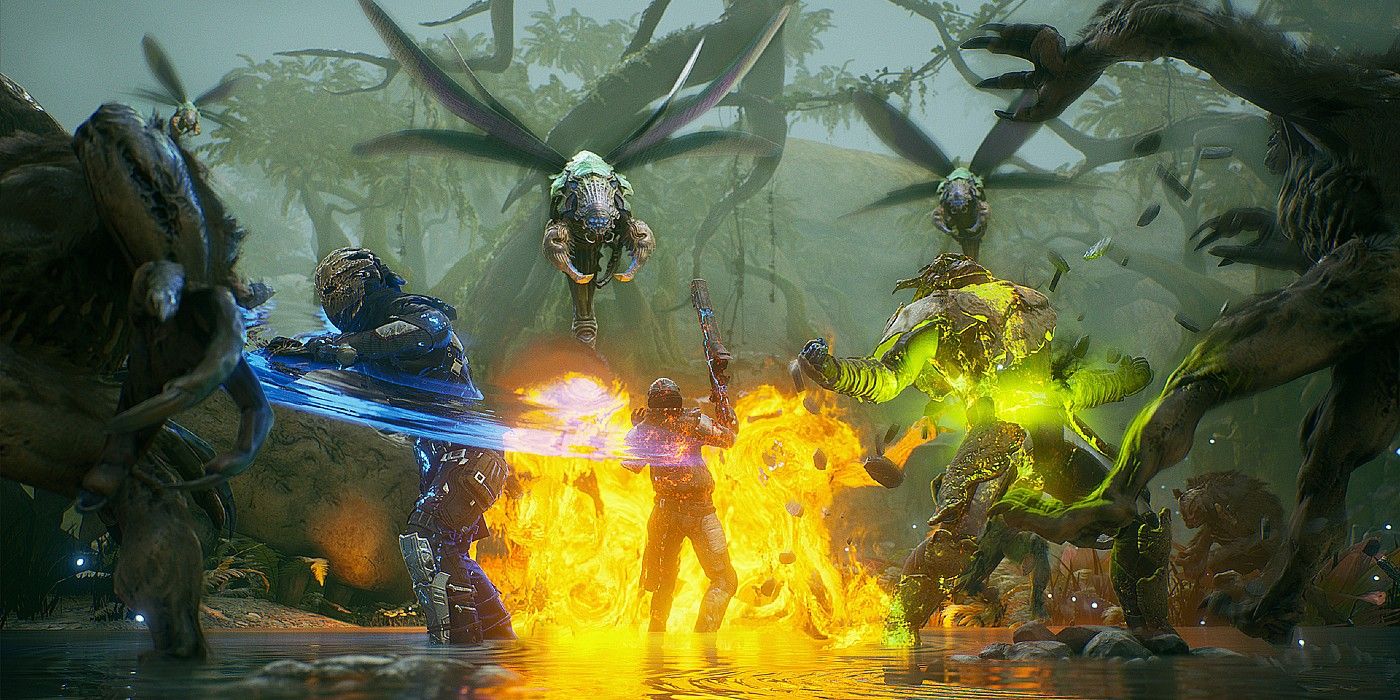