The debate about whether to play Deadeye, Sharpshooter, or Gunslinger rages on in the Lost Ark community. This class overview is designed to give you a better idea of what exactly Deadeye is, and what the class does best.

This guide covers a playstyle and class overview of Deadeye's mechanics, a look at how the Engravings impact the class, as well as a sample PvE Deadeye build to give you an idea of what to expect. 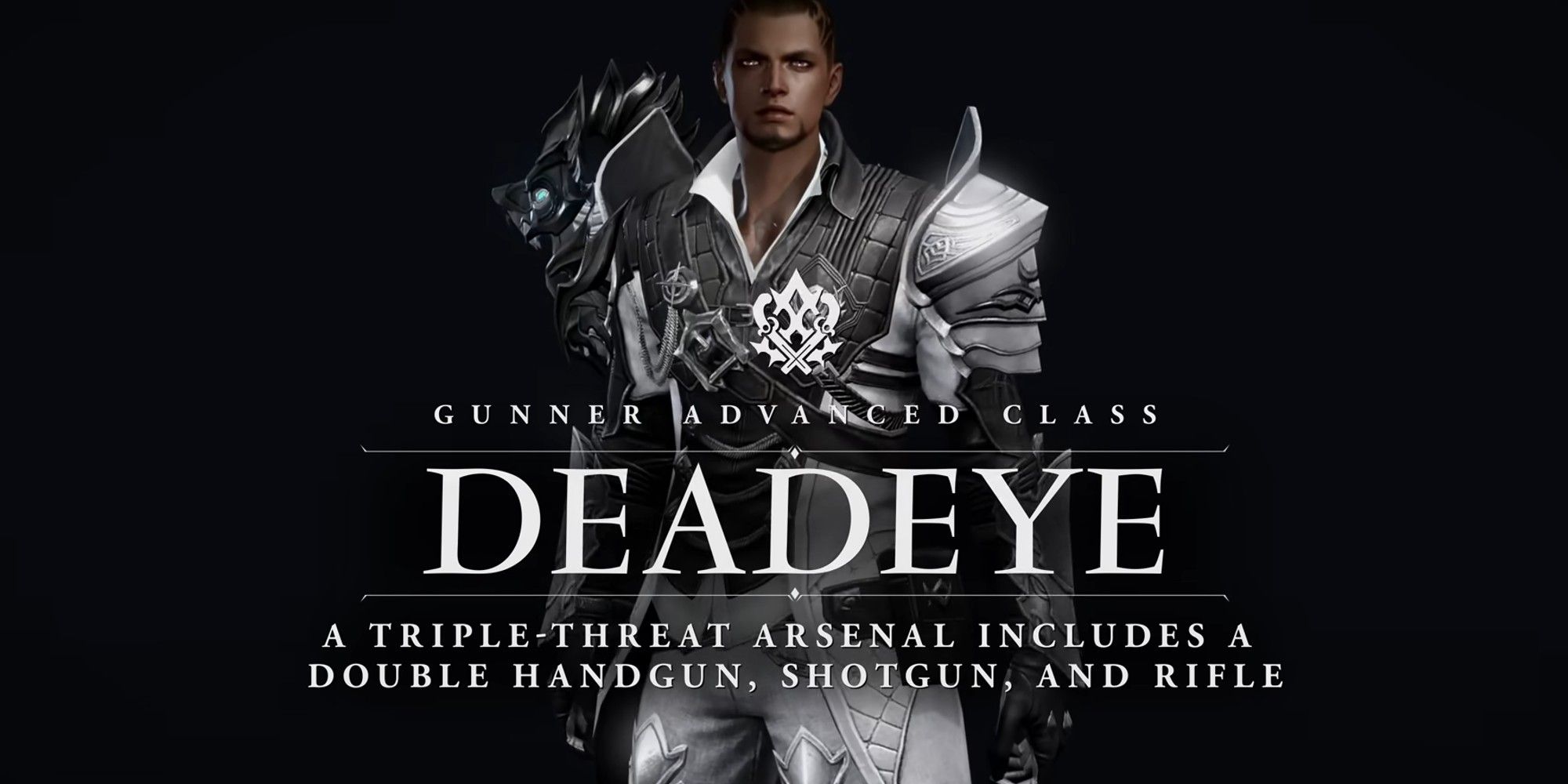 Deadeye is an advanced class under the Gunner tree. Much like the Gunslinger, Deadeye has access to a rotation of three weapons – a pair of handguns, a shotgun, and a sniper rifle.

These weapons are typically utilized for these roles:

In short, Deadeye has a lot of mobility and plenty of burst close-range damage thanks to some decent shotty abilities and tripods, and is a viable class in both PvE and PvP.

Despite these positives, Deadeye is not the easiest class to play. His kit relies heavily on back attacks and, despite being a ranged character, his main damage-dealing abilities do drop off at longer ranges. A recent buff has encouraged players to try out pistol and rifle builds, but the shotgun still reigns supreme for close-range burst damage.

Like the Gunslinger, the Deadeye class has a weapon stance switch as its identity gauge and skill. Mastering Deadeye is all about knowing when to rotate abilities, manage buffs and debuffs, and keep your weapon stance changing to maximize cooldown reduction and timing. 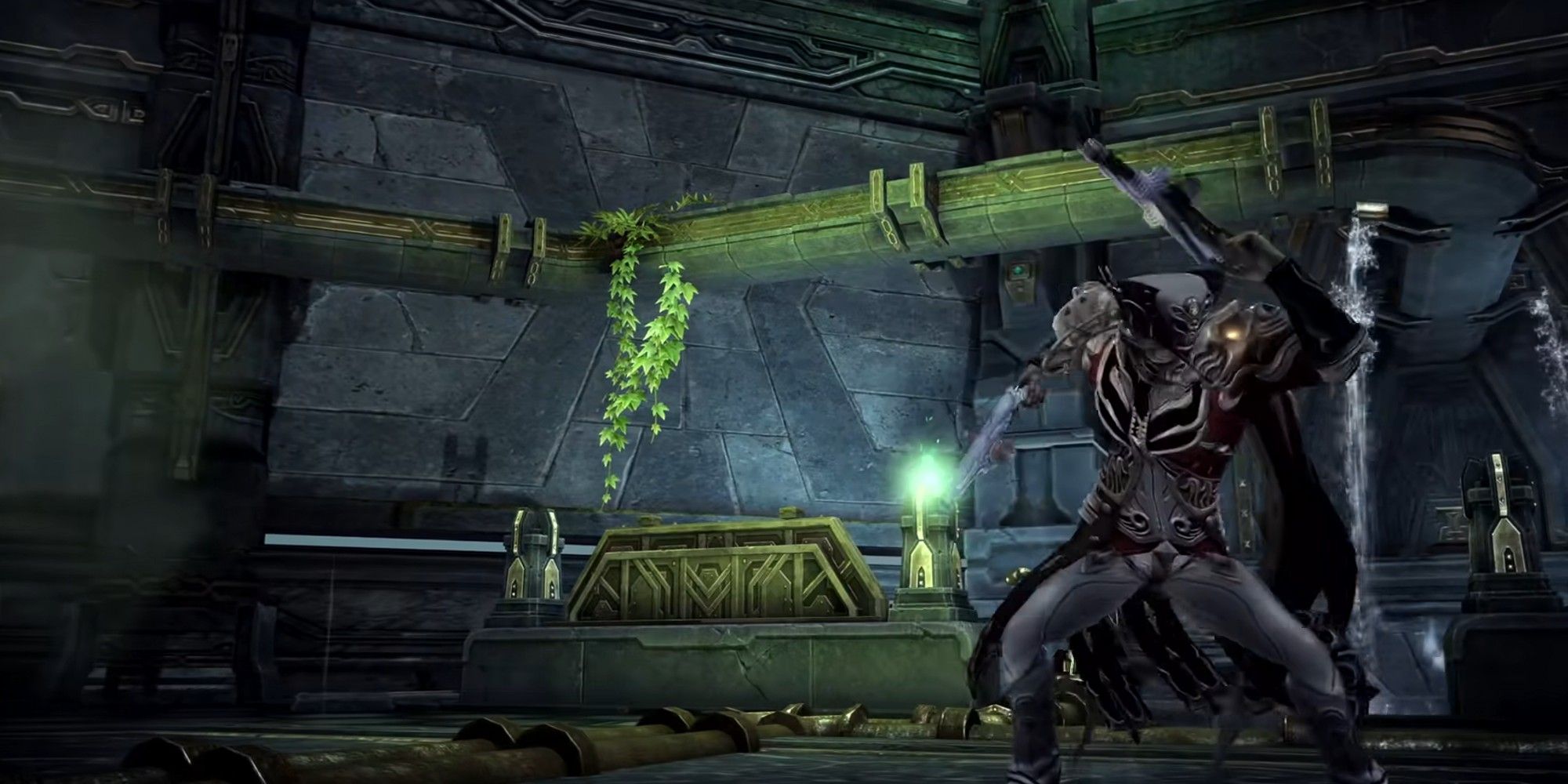 Here's a breakdown of the Deadeye's two class Engravings to get us started.

Even after some buffs to the Pistols, removing two thirds of your kit with the Pistoleer Engraving feels pretty bad on the Deadeye. It's not the meme it once was, and you can use it to clear a lot of the content in the game, but it still feels weak in comparison, and more importantly, pretty boring. That's why you'll see Enhanced Weapon as the top pick for PvE builds across the majority of the endgame content, including Dungeons and Raids.

Other Recommended Engravings For The Deadeye

Here's a look at other recommended Engravings to use on the Deadeye. 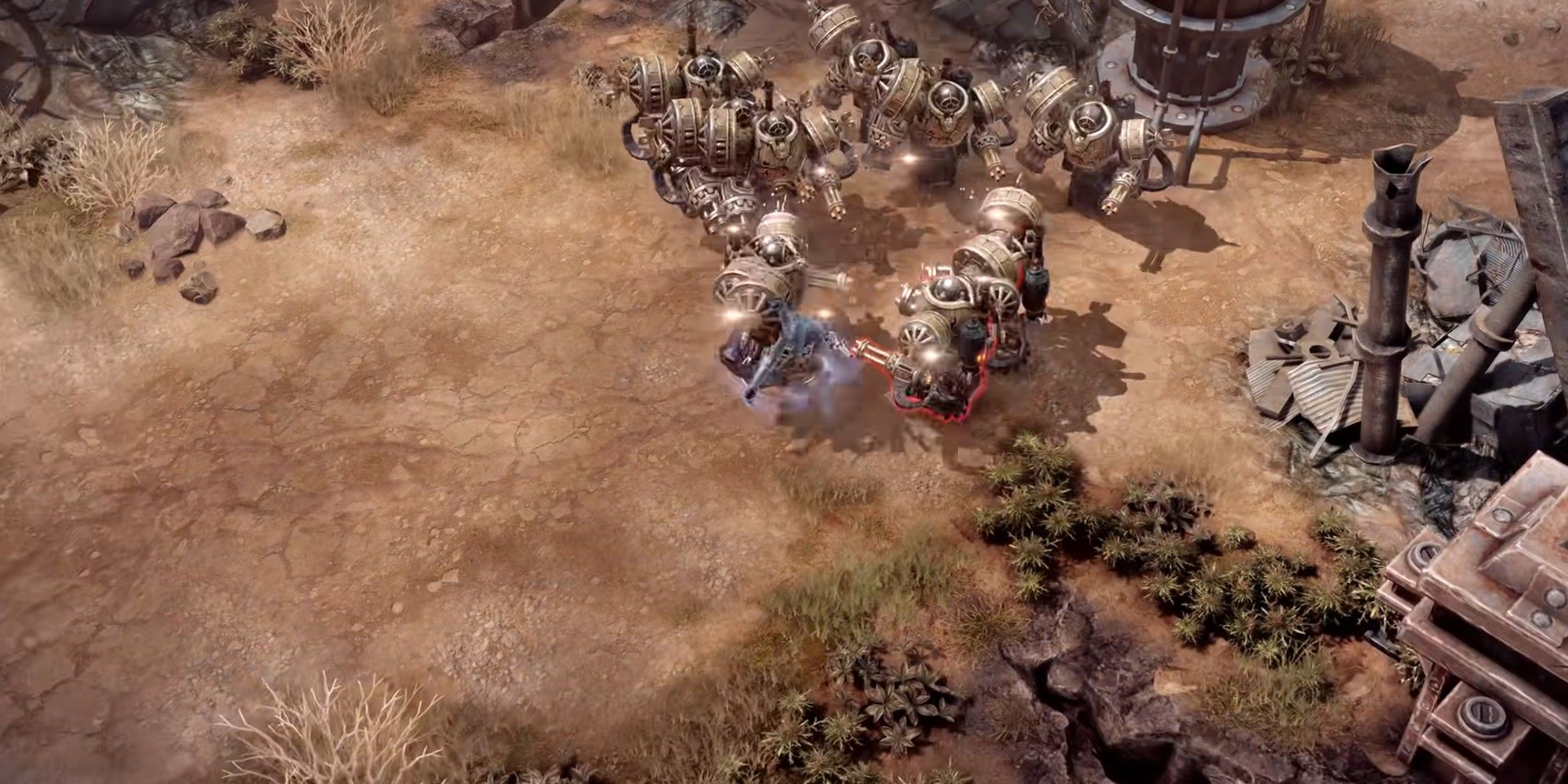 Below is a sample skillset for a 240-300 skill point Deadeye build suitable for starter-level Raids. We will cover specific PvE, PvP, Leveling and endgame build guides in our more advanced Deadeye build guide.

Here's a closer look at the Deadeye's two Awakening skills.

You can check out some of our other class guides and overviews below: