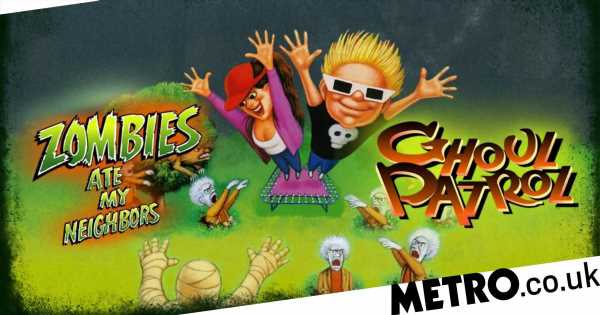 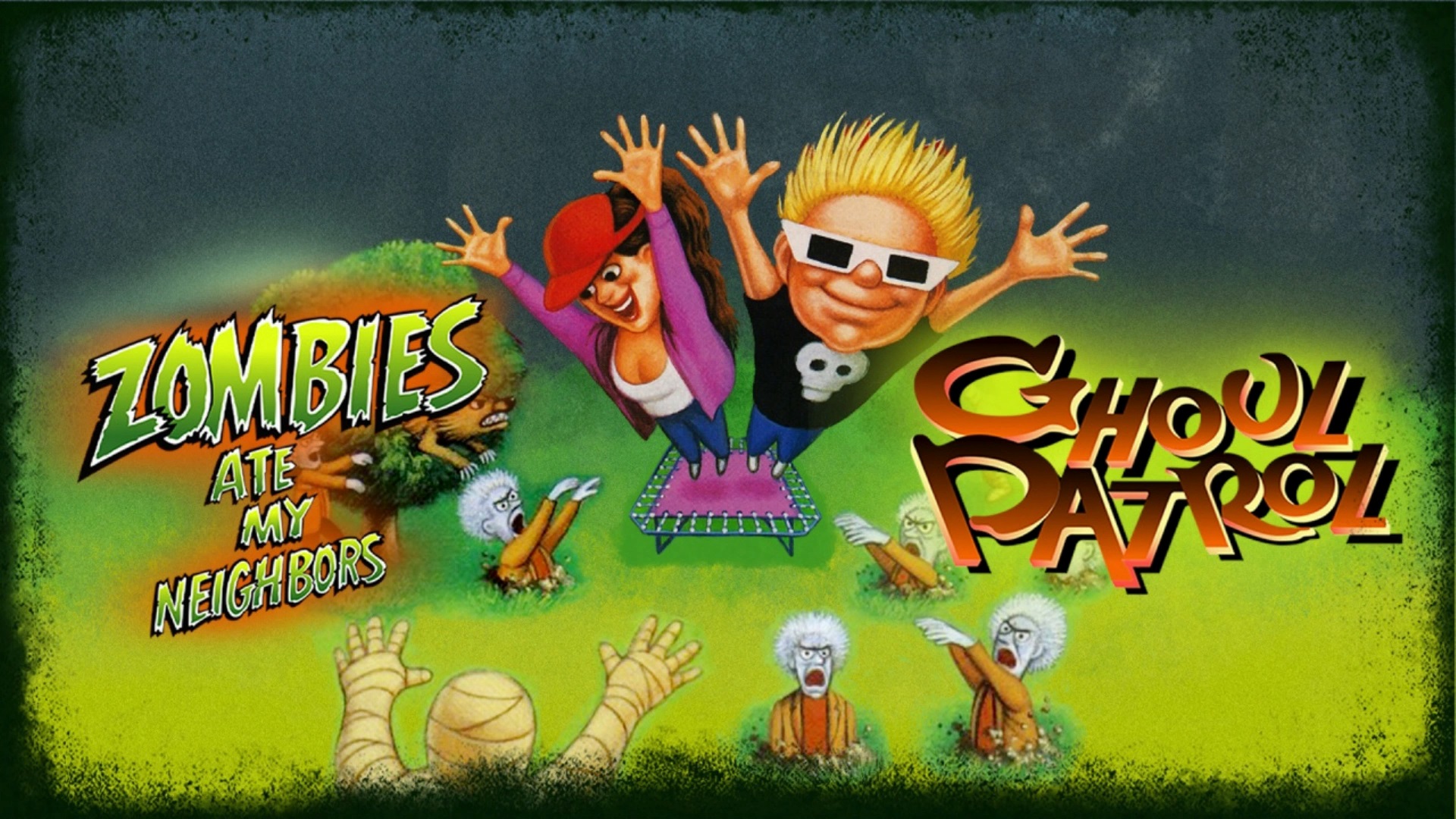 In a surprise discovery, Lucasfilm Games has brought back SNES and Mega Drive favourite Zombies Ate My Neighbors and its sequel.

The return of Lucasfilm Games has been one of the feel good stories of the year so far, but the question it raises is whether they’ll be interested in working on anything other than Star Wars and Indiana Jones games.

The studio has a long and glorious history that goes back to the early days of the 8-bit era and incorporates far more than just the graphic adventures which often dominated their non-Star Wars output.

In the 16-bit era they developed a number of games that you may not have realised had anything to do with them (or rather LucasArts, as they were called then) and two of them are making an unexpected comeback, in the form of Zombies Ate My Neighbors and Ghoul Patrol.

As first noticed by Nintendo Everything, the games are currently listed on the Nintendo Switch eShop but this seems to be an accident as it’s not been mentioned officially by Lucasfilm or Nintendo – which in turn means it may be coming to other formats than just the Switch.

‘Play these classics from the golden age of 16-bit gaming with new enhancements and never before seen museum features.’

The release date is stated as June 29, so in case the listing is taking down in the meantime here’s how the new features are described. It’s also worth noting that the developer handling the ports is Dotemu, best known for Streets Of Rage 4, so the games are in good hands:

• Save Feature: Quickly save your progress in either game and continue your adventure wherever and whenever you want

• Soundtrack: Listen to the entire soundtracks for both games in the included music players

• Achievements: Track your game progress with a set of achievements covering both games

Zombies Ate My Neighbors was originally released in 1993 and was a top-down shooter that riffed on various horror movie cliches. It was deemed violent enough that it was censored in Europe and Australia, where it was known simply as Zombies.

Presumably the version being re-released now is the American version, but whatever it is Nintendo has given it a 3 age rating.

Although well received critically, the game was only a minor success and SNES-only sequel Ghoul Patrol, which swapped original publisher Konami for JVC, fared even worse and effectively killed off the franchise.

What’s interesting here, apart from the question of how well Zombies Ate My Neighbors has aged, is the reference to Lucasfilm Classic Games, as if that’s a new brand or range of games.

It’s going to be very interesting to see what other titles this will encompass, especially given the majority of Lucasfilm’s games were designed solely for the PC. Although that hasn’t stopped remasters of many of the graphic adventures from appearing in recent years.

The bigger issue beyond that is whether Lucasfilm will begin to greenlight brand new games that are not movie licences, and whether they’ll be either sequels to existing game franchises or brand new titles.