Magic the Gathering Arena's Alchemy format is a turning point for the game. Pulling away from its tabletop origins, Arena is embracing digital-only card with mechanics that can only be done with the help of AI.

One of those mechanics is Conjure and its ability to create cards out of thin air. Here is everything you need to know about Conjure: a scarily powerful ability. 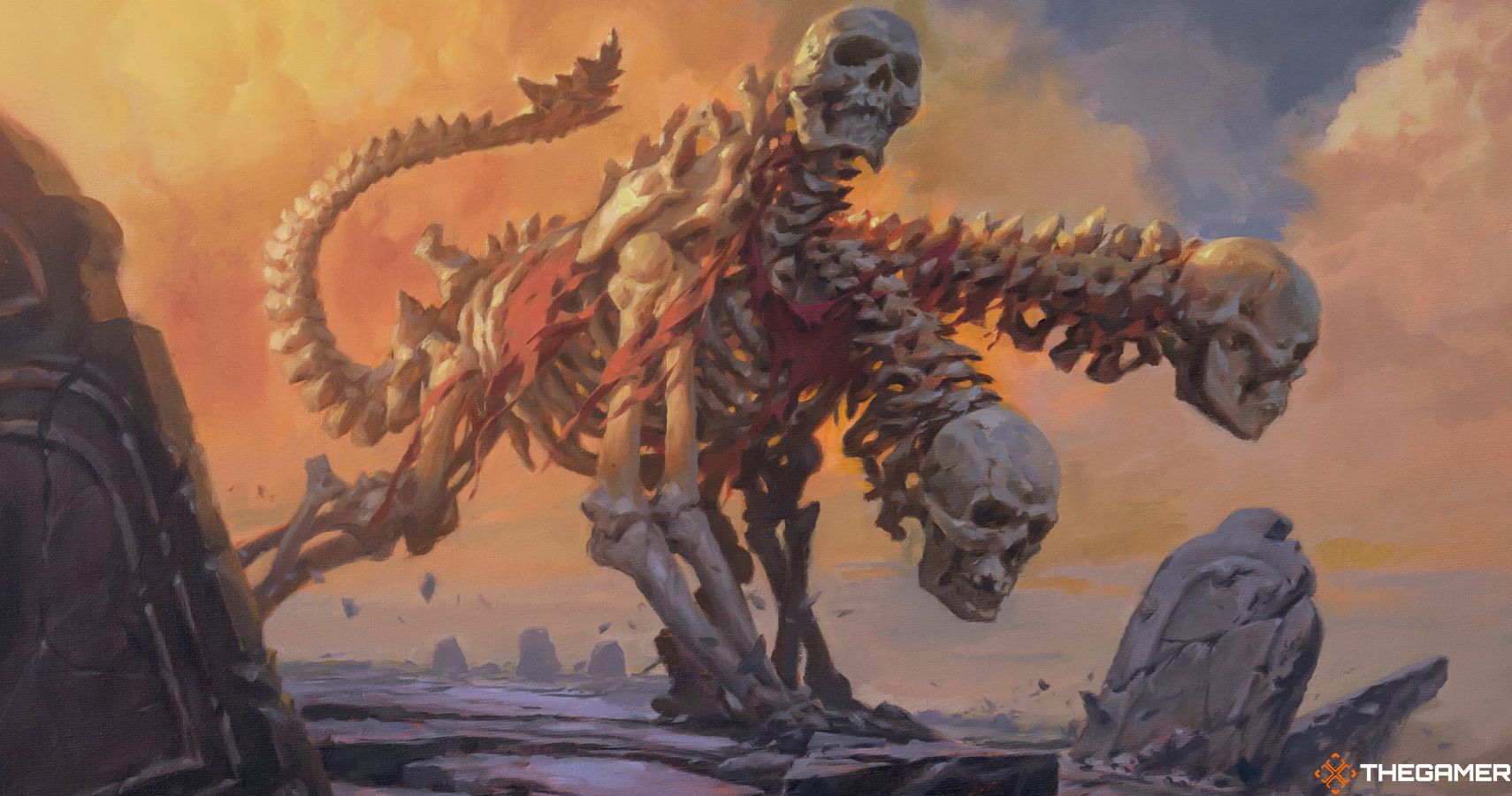 Like Seek or Prolifterate, Conjure is a keyword action – shorthand that tells you to do something that can be slotted into all kinds of triggers.

When you Conjure, MTG Arena will literally create a card from nothing. Unlike tutoring, conjured cards don't have to be in your deck or sideboard, they just appear out of thin air. While making a token or casting a copy of a spell are both done in paper play, Conjured cards are treated the exact same as any other. card.

That means Conjured cards can be sent the graveyard, shuffled into your library, kept in your hand, milled, cast, or anything else that can happen to a regular card in your deck. Once you've cast a Conjured spell, the same thing happens as a normal card as well: permanents stay on the battlefield once the spell resolves, everything else goes to your graveyard.

The card Conjured is usually specified on the source of the Conjure, such as Expedition Supplier Conjuring the Zendikar Rising card Utility Knife, or Wingstreet Trainer Conjuring a Stormfront Pegasus. Other times the Conjured card might be more vague, like how Veteran Ghoulcaller Conjures a second copy of any card moved from your graveyard to your hand.

Conjured cards usually go into your hand, but not always. Toralf's Disciple Conjures four Lightning Bolts into your library, while Expedition Supplier conjures its Utility Knife straight onto the battlefield. 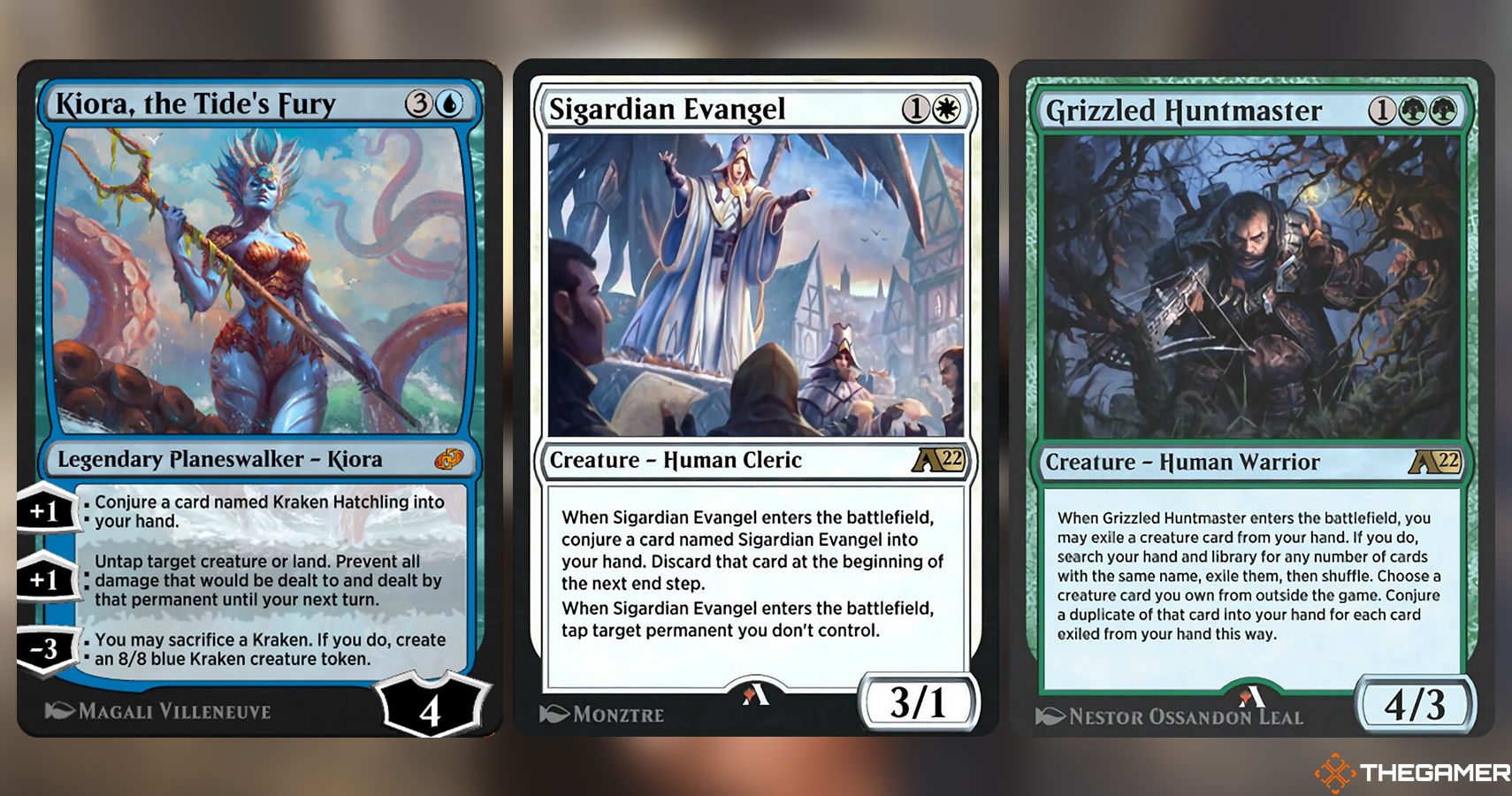 Conjure is found chiefly as a triggered ability on permanents, but it is found in other ways too. Planeswalkers like Teyo, Aegis Adept, Sarkhan, Wandered to Shiv, Kiora, the Tide's Fury and Freyalise, Skyshroud Partisan all Conjure as activated abilities, as does Tome of the Infinite. It's also found on two instants or sorceries, Sinister Reflections and Suntail Squadron.

A similar mechanic found in Alchemy is known as Spellbook Drafting, which has you pick from a curated selection of cards presented to you. While this is superficially the same as Conjuring, digital-exclusive Arena's mechanics aren't set out in Magic the Gathering's comprehensive rules, so it isn't known if they're actually the same thing. The Jumpstart: Historic Horizons card Tome of the Infinite has you Conjure a card from a Spellbook, and was released before all the Draft from a Spellbook cards that came in Alchemy: Innistrad, and so, for the sake of this guide, we're assuming they are the same thing.

Remember: Conjure is a digital-only mechanic exclusive to Alchemy, Historic, and Historic Brawl. No cards with the Conjure mechanic are legal in any other format, including Standard, Modern, or Commander.

How To Use Conjure 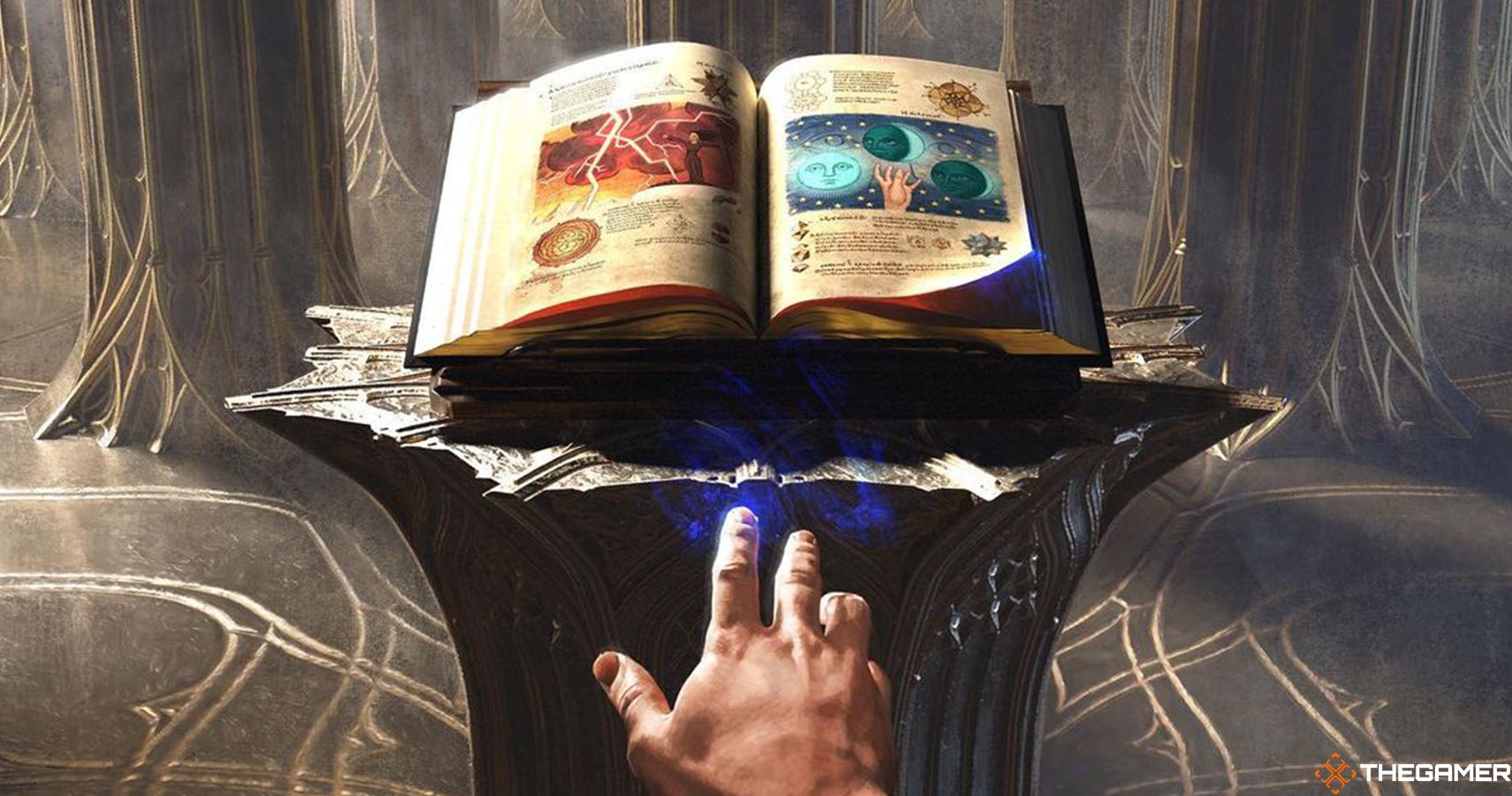 Though it's meant to be the 'big selling point' of Conjure, the fact that the cards are treated as if they've always been in your deck isn't really the best thing about the mechanic.

Conjure is an excellent way to expand your options without making your deck too bloated. Why run a Utility Knife when Expedition Supplier can make them, for instance? It also makes cards that aren't ordinarily available in Alchemy or Historic, like how Shoreline Scout can Conjure a Tropical Island, a card that's otherwise only legal in Vintage, Legacy, and Commander. Surprising an unwitting opponent with a card they've never seen can be a lot of fun.

Keep in mind that you'll still need to pay mana to cast the card you Conjure. Sometimes that can be a boon, though, as cards like Sigardian Evangel can turn into really effective mana sinks by letting you repeatedly Conjure itself into your hand whenever it enters the battlefield. Infinite mana? Infinite Sigardian Evangels.

What Colour Is Conjure? 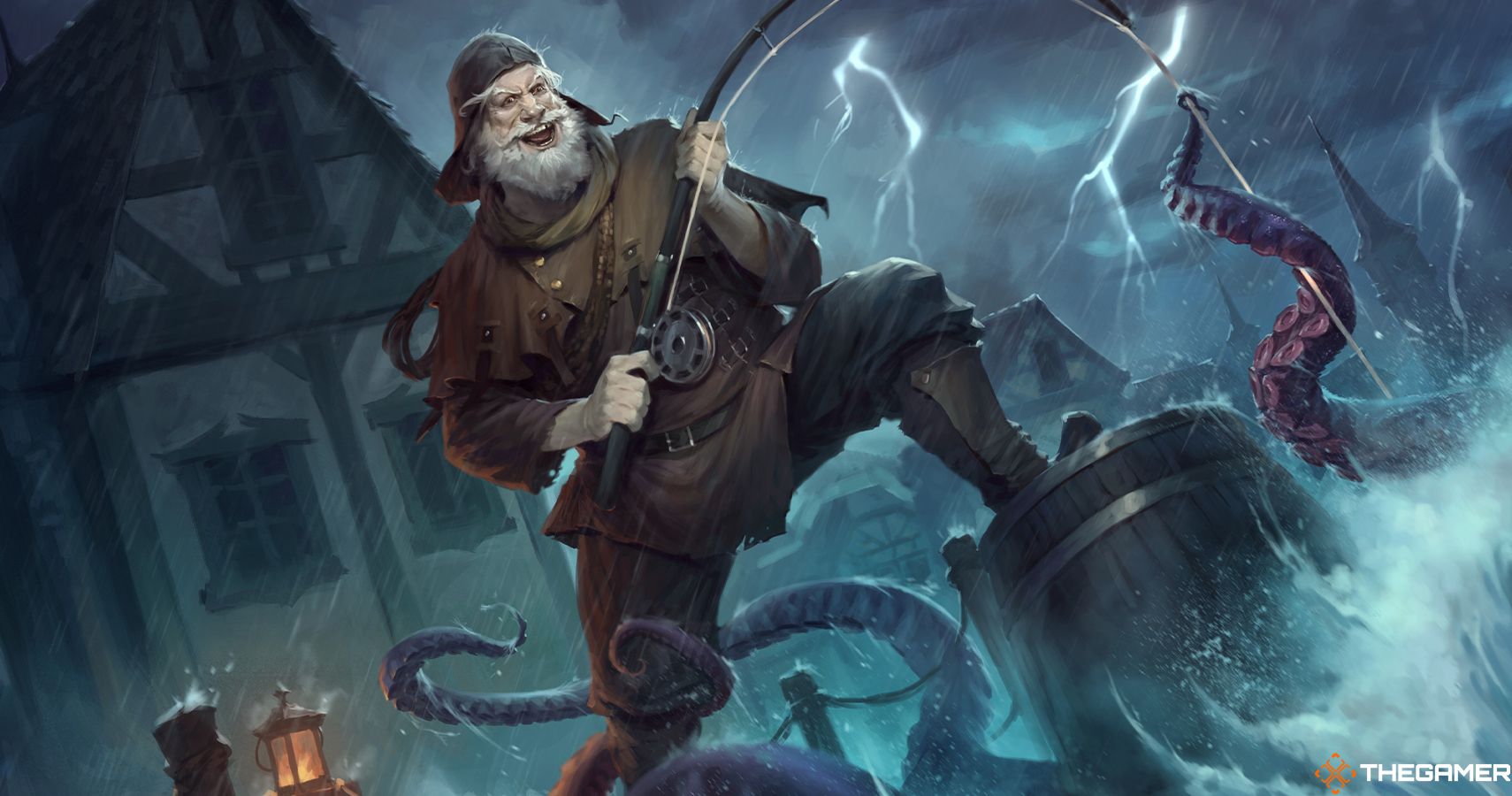 As you'd expect from a mechanic that makes something from nothing, Conjure is predominantly found in the Esper colours of white, blue, and black. It is found in the other colours as well, to varying degrees.

In total, there are 20 cards with that either mention Conjure or 'drafting from a Spellbook'. White, blue, and black each have seven each, while green has six. Red is the least common, with just four.

Colourless has two cards (both mention drafting from a Spellbook instead of Conjure). Unlike Seek or Perpetual, there aren't any multicolour cards with Conjure on them, making it a rare mono-colour mechanic for Alchemy.