“We the workers of Mox Boarding House Bellevue are announcing our unionization with the Communications Workers of America. We request voluntary recognition of our union by close of business on June 24,” the group going by the name of Belleview Mox Organized Workers announced.

Belleview Mox Organized Workers released a lengthy statement explaining their need for unionization. “Mox Belleview Organized Workers believes strongly in the values of Card Kingdom and Mox Boarding House,” the group noted. “Action, community, trust, and moxie have guided us to make this declaration and even a cursory reading of what Card Kingdom means by those values in its internal documentation and messaging clearly informs us that unionization, democratization of the workforce, and collective bargaining deeply align with our mission both as a company and as people.” 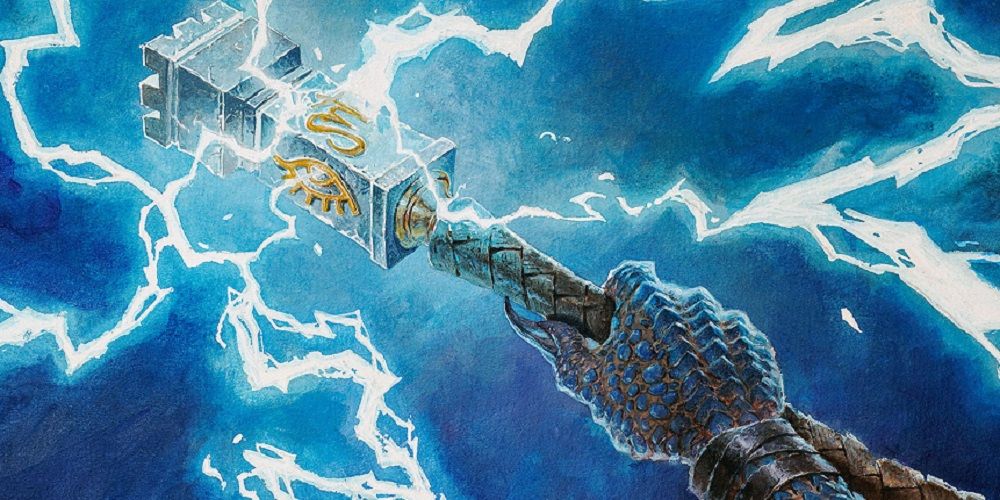 The statement goes on to describe some of the grievances held by employees at Mox Boarding House. “As it stands however, we do not feel a party to the warmth and protection of the campfire. Poor retention of staff at the ground level shows us that this is universal across all divisions of the company. We find ourselves crowded together splitting cramped apartments, working second jobs, and skipping meals just to barely make rent. Stories of being harassed, cornered, and harshly judged by management have become normal. In our attempts to resolve these issues, if our efforts aren’t just outright ignored, we encountered stonewall tactics and numerous other forms of delays or denial.”

Belleview Mox Organized Workers produced a list of specific demands including better pay and benefits. “Ultimately, we have chosen unionization because we believe in our values, our shared space, and each other,” the group concluded. “We believe in that campfire, that shining beacon that we provide the world as much as we are able. We just would like to keep warm.”