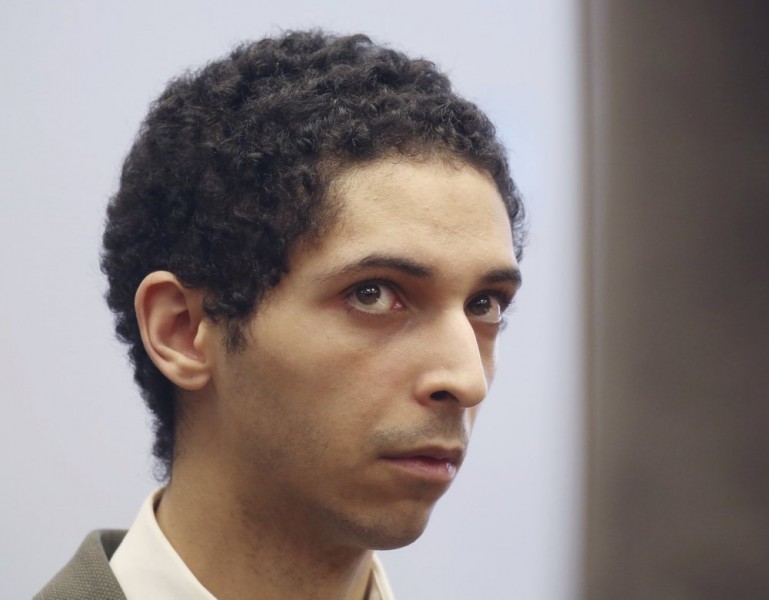 In 2017, Tyler Barriss made a false police report that set off a chain of events resulting in the death of Wichita, Kansas man Andrew Finch at the hands of police. Barriss, coaxed by two participants in a Call of Duty wager, called a SWAT team to an address one of the wagerers gave him, putting armed officers at Finch’s door to kill him. Over the last year and a half, Barriss had been extradited to Kansas to stand trial, indicted on federal charges, and pleaded guilty. Today, he received his sentence, and will be imprisoned for 20 years.

Barriss was found guilty on 51 federal charges related to making false calls and threats, including the one that lead to Andrew Finch’s death in 2017. The state of Kansas has dismissed their charges against Barriss on the basis that he is doing more time from the federal charges than he would be on the manslaughter charges in Kansas. It is unknown what the status of Barriss’ charges for harassing a woman in Canada currently are or if officials intend to ask for extradition to stand trial.

The entire situation arose when Barriss, who had a reputation for calling SWAT teams on streamers or people he disliked and allegedly calling in bomb threats for laughs, was asked by Ohio resident Casey Viner to SWAT Shane Gaskill of Wichita, Kansas. Viner and Gaskill participated in a Call of Duty match that became acrimonious online and Viner was extremely unhappy with the result. Viner asked Gaskill his address and Gaskill, seemingly aware of what it was to be used for, provided a different address than his own. After being given the address by Viner, Barriss sent police to what turned out to be Andrew Finch’s house, where he was fatally shot by an officer for allegedly reaching for his waistband.

Viner and Gaskill are still awaiting trial on charges for their parts in the incident. The officer has been cleared internally and will not be facing charges.

Legal experts have been watching the Barriss case closely as, despite the pervasiveness of swatting pranks, this is the first time that it has directly resulted in another person’s death. At the sentencing, Judge Eric Melgren commented that this was uncharted legal ground and that the sentencing guidelines, which only called for 10 years in prison, were not adequate for the gravity of the crime.