Mario Kart fans are lucky if even the most recent installment receives an update. Mario Kart 8 Deluxe getting six waves of additional tracks is new ground for the series as usually, the games launch and sell millions of copies without Nintendo needing to do much else. That's why news that Mario Kart 7 (yes, the one that launched in 2011) just received its first update for more than a decade.

Reported by Eurogamer, Nintendo rolled out the update and its patch notes this week. If you still play Mario Kart 7, which was exclusive to the Nintendo 3DS, don't go getting too excited. The older Mario Kart game won't be getting any new tracks, nor has it received a feature added to the newest Mario Kart game last week that allows players to choose which items show up in boxes.

In fact, the patch notes for Mario Kart 7's 1.2 update are so minimal that Nintendo has managed to sum it up in one sentence. “Several issues have been addressed to improve the gameplay experience.” That's it. The information after that relates to the 1.1 update, the last one Mario Kart 7 received before now, which was applied all the way back in the summer of 2012. 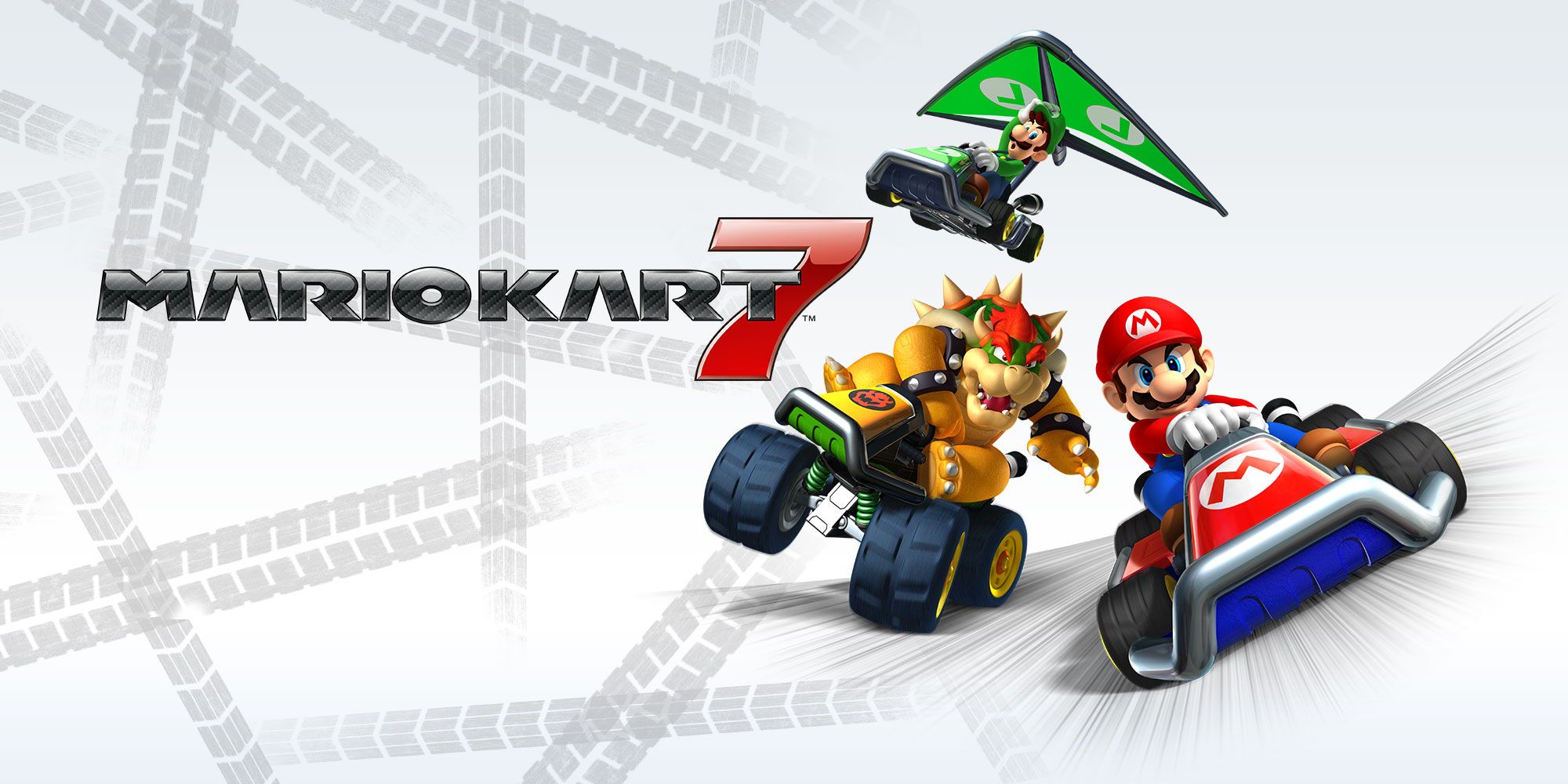 It's unclear how many people are still playing Mario Kart 7 when its Wii U follow-up and then the bumper Switch version of that game have launched since. The Wii U and Switch versions of Mario Kart 8 combined have sold more than 56 million copies, so it's probably somewhat safe to assume most Mario Kart 7 players have left the 3DS game behind and moved on to the newer installments in the series.

On top of the age of the game and the more recent versions of Mario Kart, there's the imminent closure of the 3DS's storefront looming that may well result in even more players leaving the game and the console behind. Nintendo has been gradually removing features from the 3DS and Wii U's online capabilities, and both will have their storefronts shut down completely on March 27, 2023.