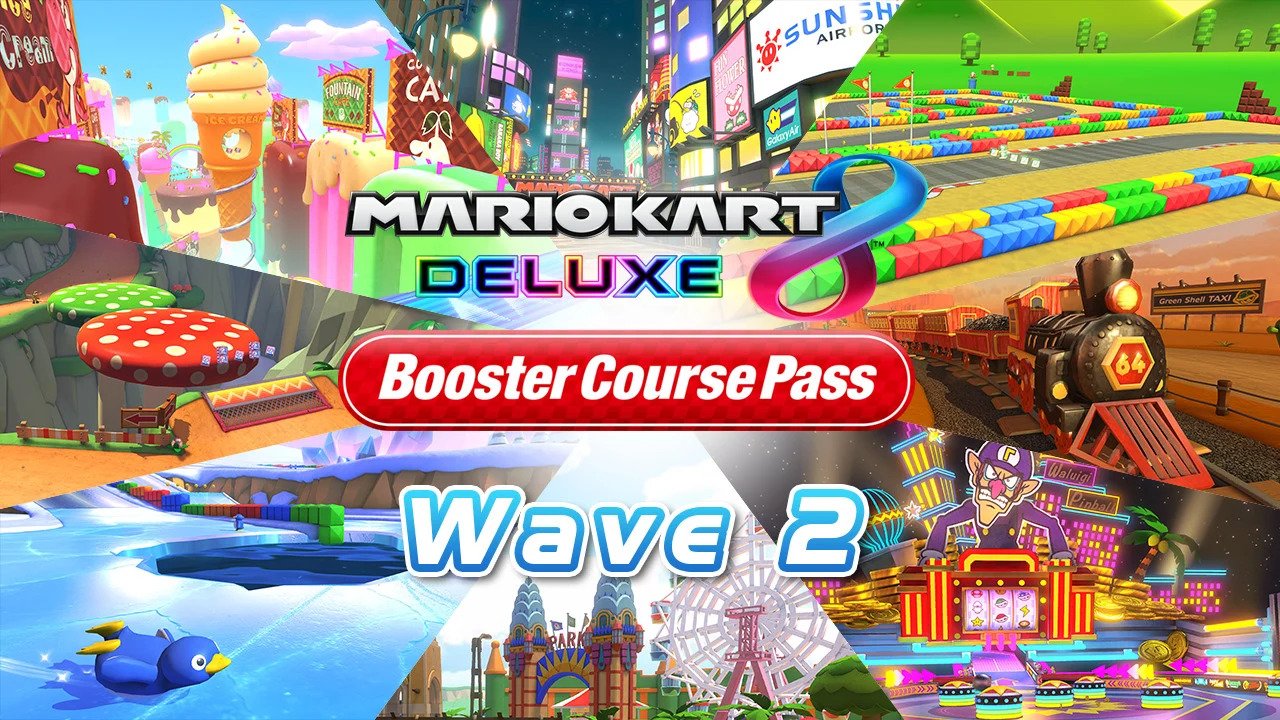 The next batch of eight new/old courses for Mario Kart 8 Deluxe is imminent and includes the likes of Waluigi Pinball and Mushroom Gorge.

Nintendo has officially announced the second wave of Booster Course Pass tracks for Mario Kart 8 Deluxe, including a bunch of classic courses and more from mobile game Mario Kart Tour.

The Booster Course Pass costs a relatively modest £22.49 and the idea is that if you buy it, you’ll get 48 new tracks between now and the end of 2023, released in batches of eight.

The first set came out in March and now the second will be available from Thursday, August 4. As before they’re not new-new courses but remasters of existing ones, from a variety of older games and the ongoing Mario Kart Tour on smartphones.

The inclusion of Mario Kart Tour tracks has been controversial, because the game itself is seen as vastly inferior to the console games. However, when the tracks are considered separately, they’re actually pretty good and the real problem is that the more cartoonish art style clashes with the existing Mario Kart 8 tracks.

It wasn’t a dealbreaker in the original wave though and it seems as if Nintendo has tried to limit the difference in these new ones, although we’ll have to see them in action to be sure.

The Mario Kart Tour tracks are Sydney Sprint and New York Minute, plus Sky-High Sundae – which isn’t actually in the game yet and so technically counts as a brand new track.

Unlike the majority of Mario Kart Tour tracks it’s not based on a real-world location, but neither was Ninja Hideaway from the first wave and that was really good.

The release next week helps to give a better indication of how often these new packs will be released, so if there’s a similar four month gap until the next one that means it’ll be out in December. 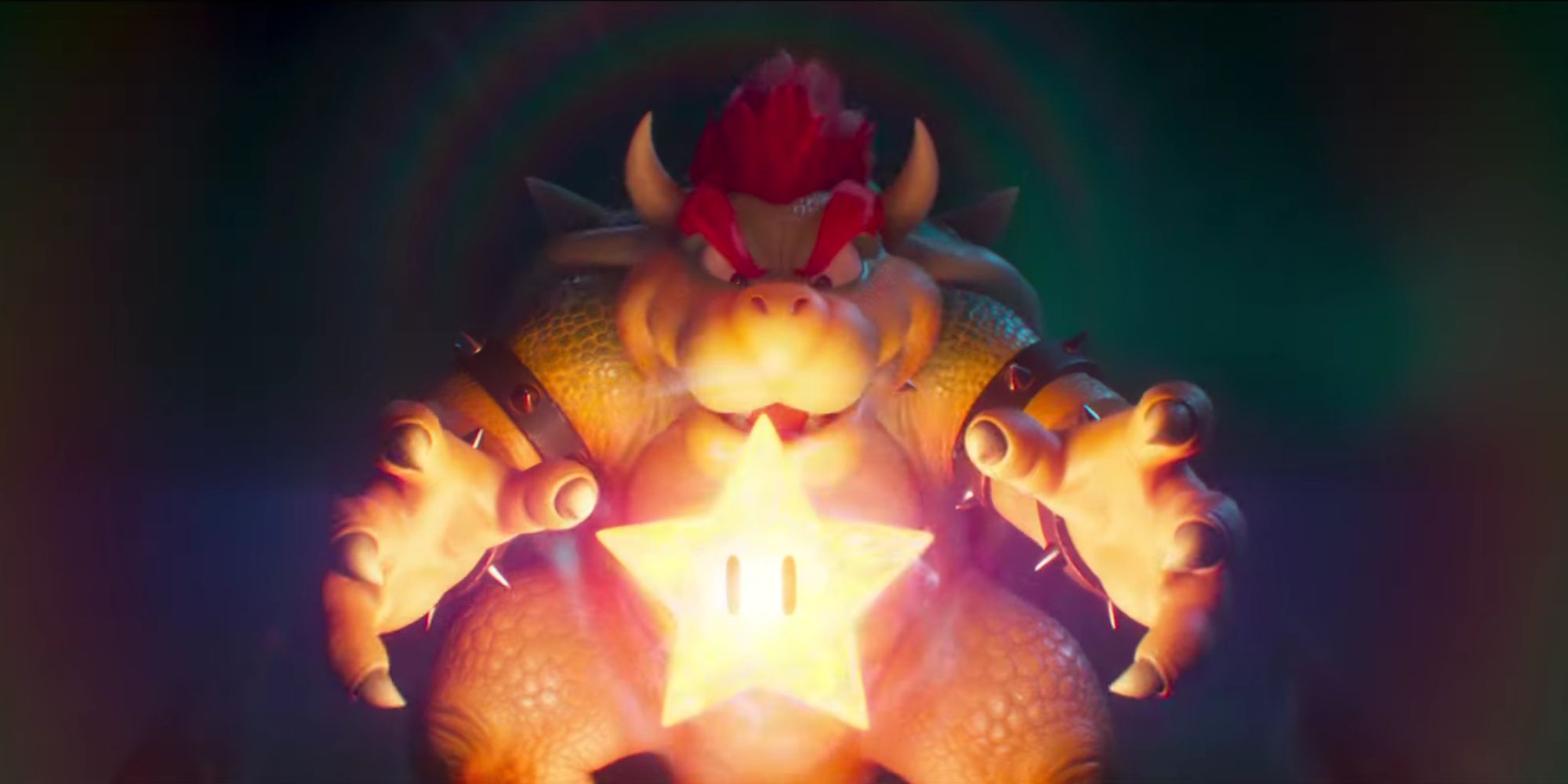