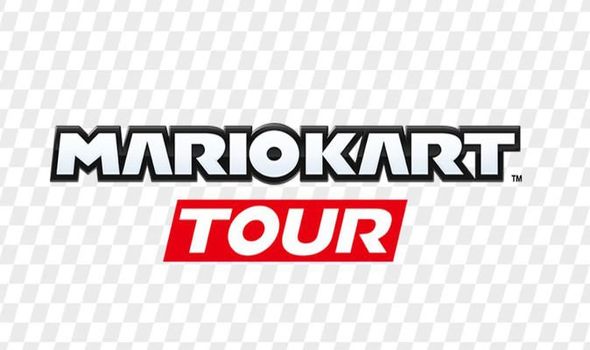 The Mario Kart Tour beta will be released next month on mobile phones by Nintendo, who have also revealed some limitations.

And this will mean that while the full game will be open for everyone to download and play, the Mario Kart Tour beta won’t be.

That’s according to the game’s official sign up page, which confirms that the beta will not be released on the iOS platform.

It’s a reversal of how Nintendo has done things in the past and means that iPhone users will miss out.

And that’s not the only significant limitation Nintendo is planning for the upcoming Mario Kart beta.

It has also been revealed that testing will only be run in specific locations and this won’t include the UK.

So even if you do have an Android device and receive an invite to take part, joining in will prove very difficult.

The sign up page is now live, and fans need to register their interest by May 7 to have a chance at participating.

From what has been revealed so far by Nintendo, the best test period will run from May 22 until June 4, 2019.

A message from Nintendo confirms: “The closed beta test is a test of an application under development and is held for customers in order to improve the quality of the game.

“We will not respond to inquiries regarding the content or implementation of the closed beta test.”

So if you do want to get a chance at playing Mario Kart Tour on an Android device, here is what you need to do:

Nintendo has also confirmed that there will be no In-game app purchases available during the beta test, which is pretty standard.

The company have seen a mixed response to some of their latest titles, with Super Mario Run a highly downloaded game.

However, while it can be found on a lot of different devices, the paywall put in place by Nintendo led to a drop off in actual active player numbers for Super Mario Run.

In the game, Mario runs forward on his own, but relies on the tap of a single finger to jump over obstacles, avoid enemies, pull off moves, collect coins and reach the flagpole to complete courses.

Nintendo will be hoping to avoid the same mistake with Mario Kart Tour, which could prove to include the more traditional, free-to-play model, like Animal Crossing and Fire Emblem on mobile.