Kamala’s first true mission in Marvel’s Avengers, New Normal, is full of tension and heart pounding action that could easily have you rushing past collectibles. We’ll help you catch all those comics and bits of intelligence as you become familiar with this new world.

New Normal picks up five years after the inciting incident of Marvel’s Avengers, and puts you back in the shoes of a slightly different Kamala than the one you played as before. One thing that hasn’t changed is her love of collecting things, specifically comics. Not only are these fun to check out for their own sake, but all give you a small stat boost to make them even more worth seeking out. Intelligence is the other primary collectible, and while it doesn’t grant any stat bonuses, they do provide a lot of extra context and details about the world. Here’s where you can find them all in New Normal. 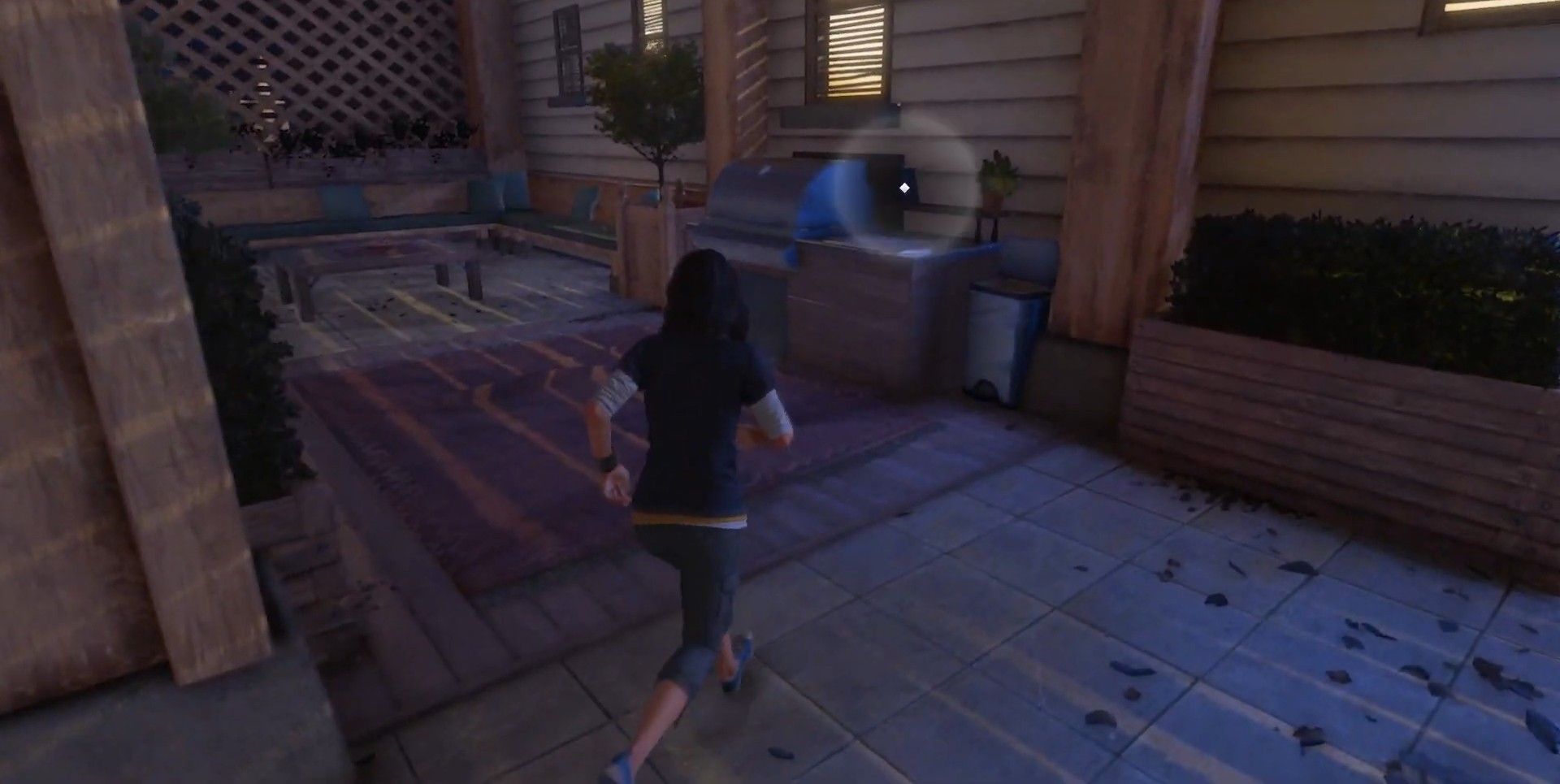 Once you gain control of Kamala and begin your trip to her secret base across the rooftops, you’ll be taught how to scramble up walls. Immediately after head across to the next roof with the large wooden patio area. Walk inside to grab the first intelligence right by the grill. 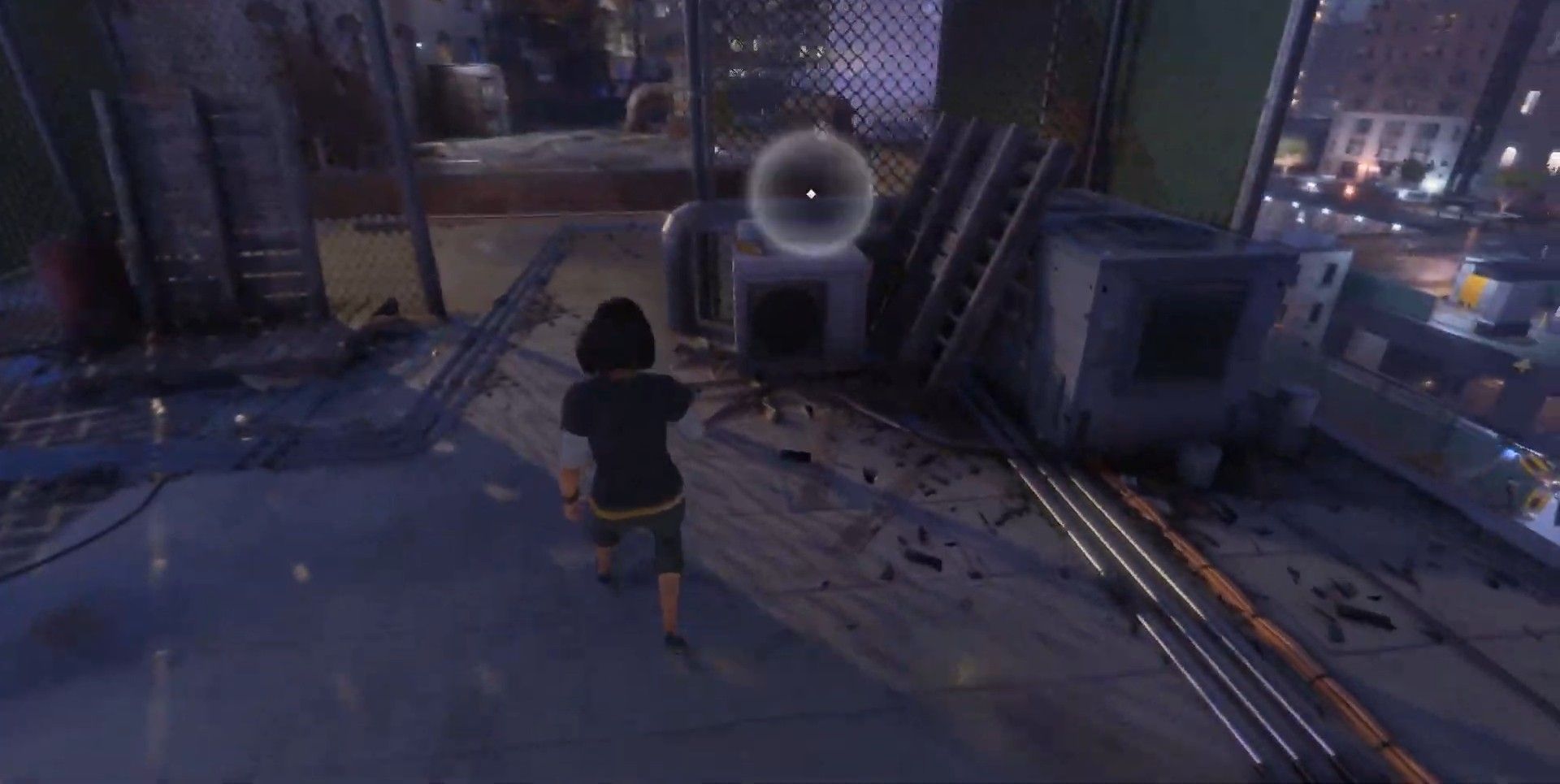 From the first intelligence, continue to go forward until you go over the second zipline. Go up the wall directly ahead and look to your right. The comic will be sitting on a box.

After you enter Kamala’s secret base, head to the right before heading up to the second floor and find the next comic on her table. 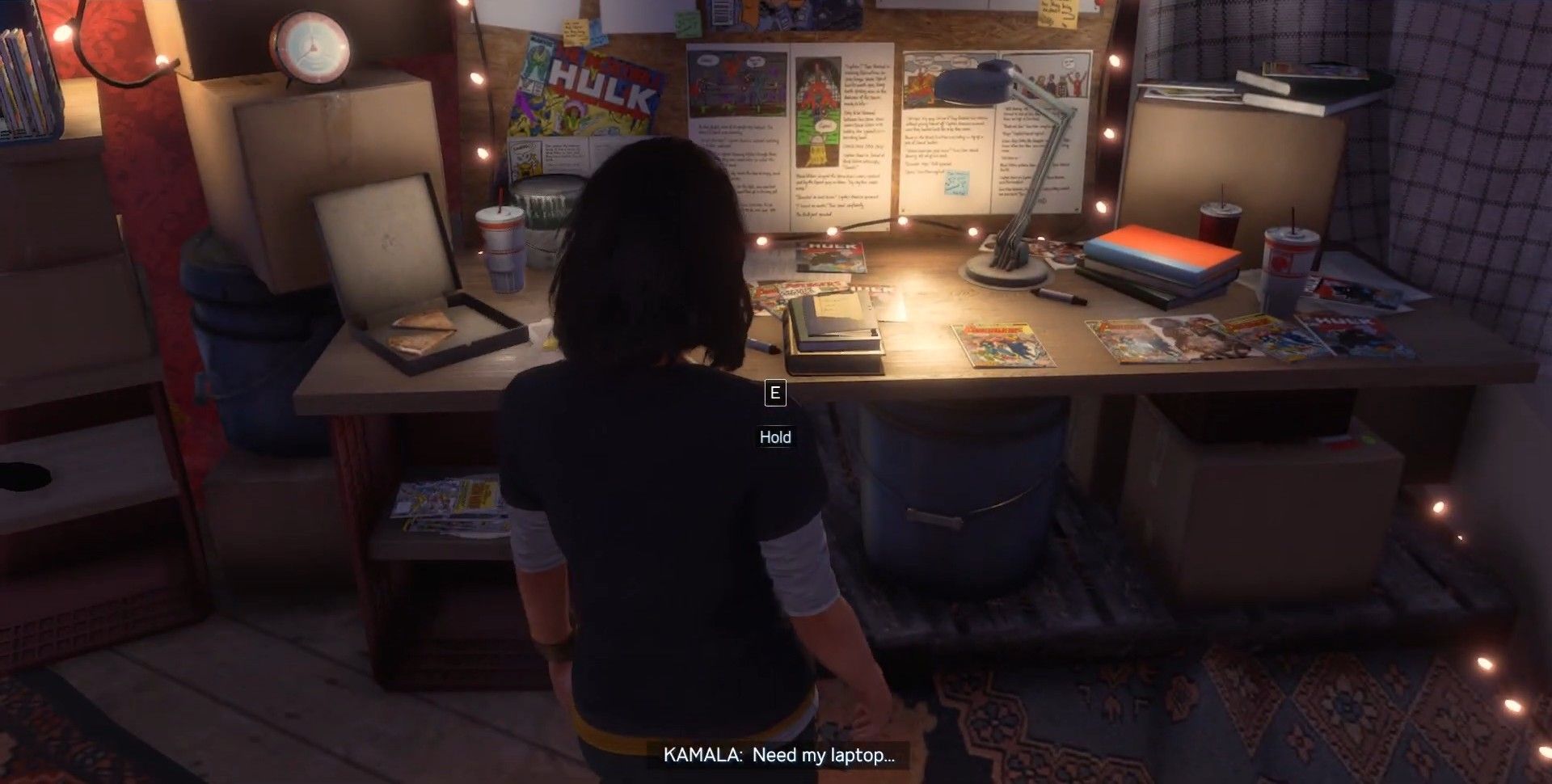 Still in the secret base, pull the cart into position so you can reach the second floor and head to the left side of the room. The intelligence will be on a desk near some string lights. 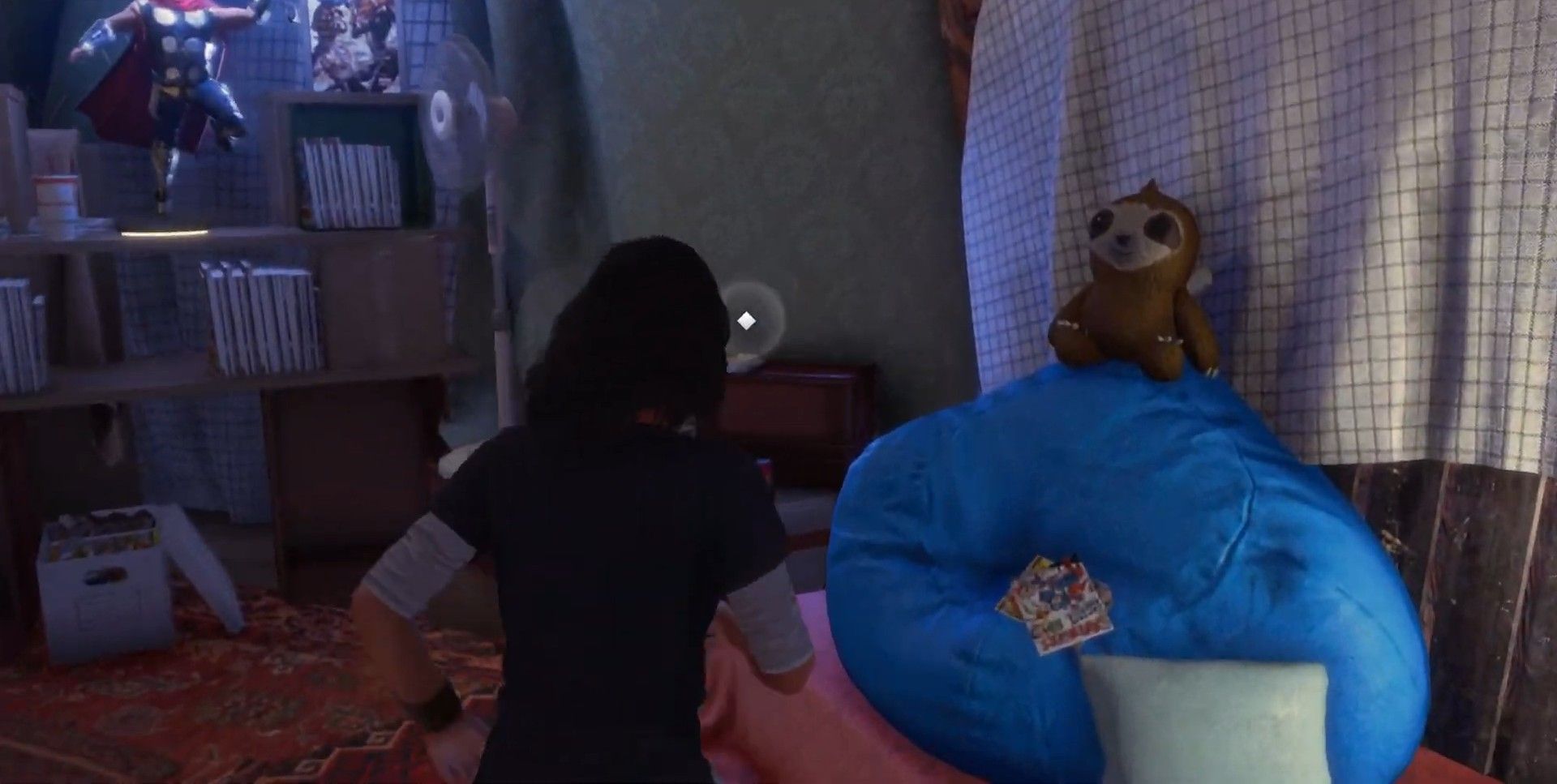 From the last intelligence, turn around and go to the opposite side of the room. You’ll find this intelligence on another box right next to a blue beanbag chair. 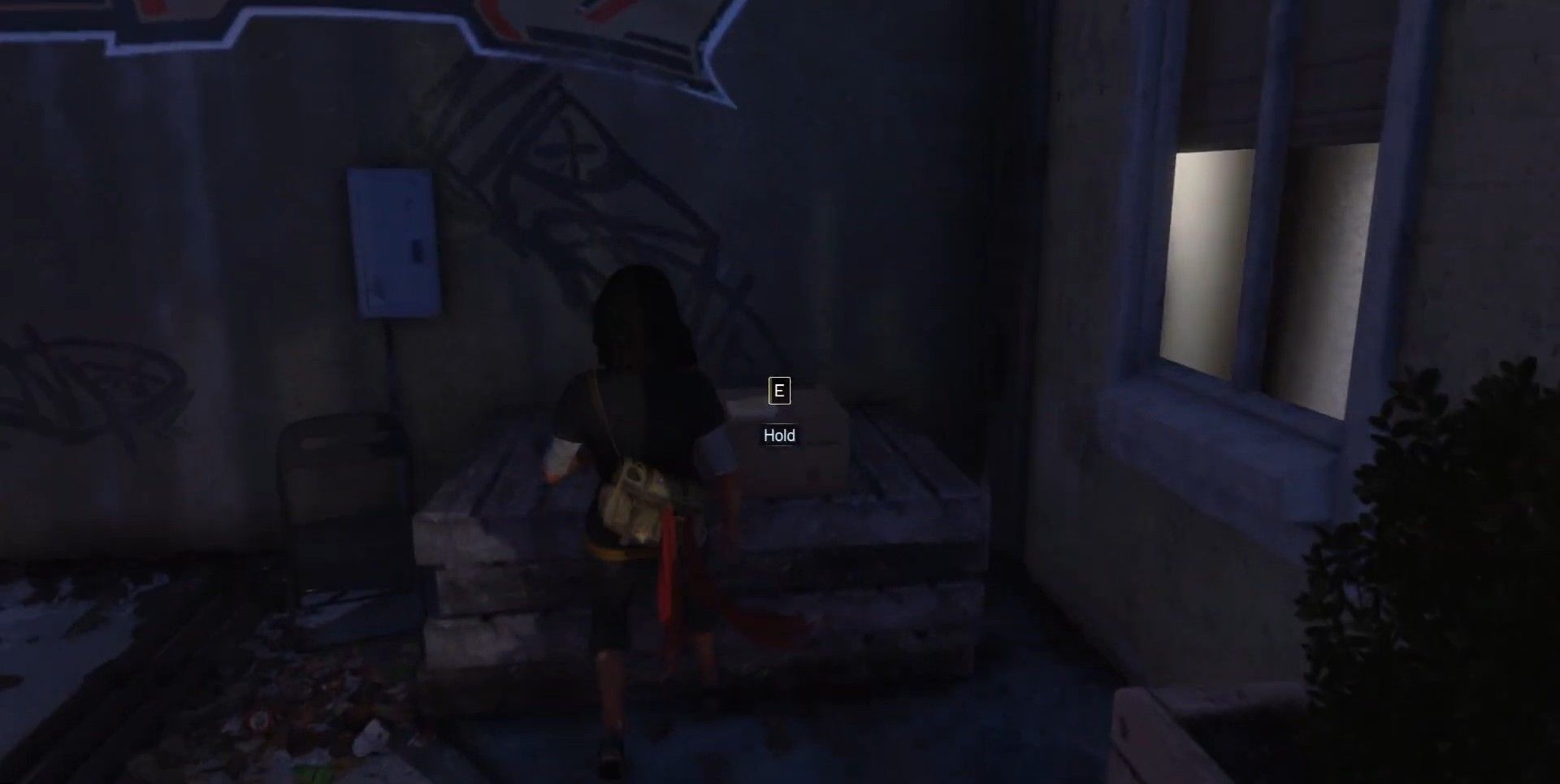 Once you’ve finished up at Kamala’s secret base and are on your way to Hero Park, you’ll move across some more rooftops and sneak along a ledge while avoiding AIM robots out looking for you. After you swing off a post onto a roof and climb up another ledge, instead of continuing forward look to the left for a break in the barrier to jump to another roof parallel to the one you’re on. Make the leap and follow it backwards and around a corner to find the intelligence on a box. 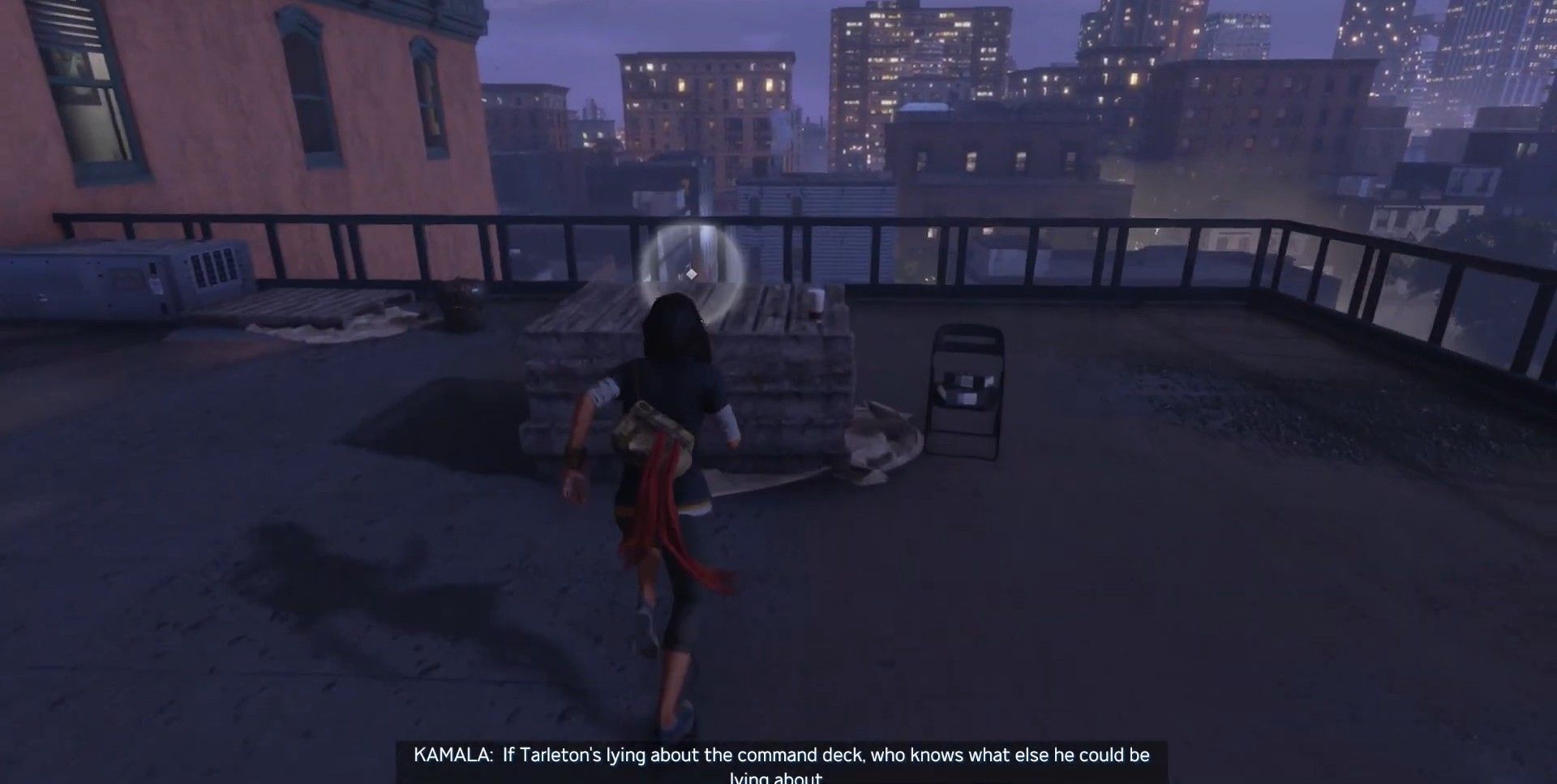 From the last intelligence go forward again, and after you swing and scramble up the wall stop and look to your left again. There’s another roof you can easily hop to with a bunch of pallets and a folding chair on it. The intelligence is sitting on top of the pallets. 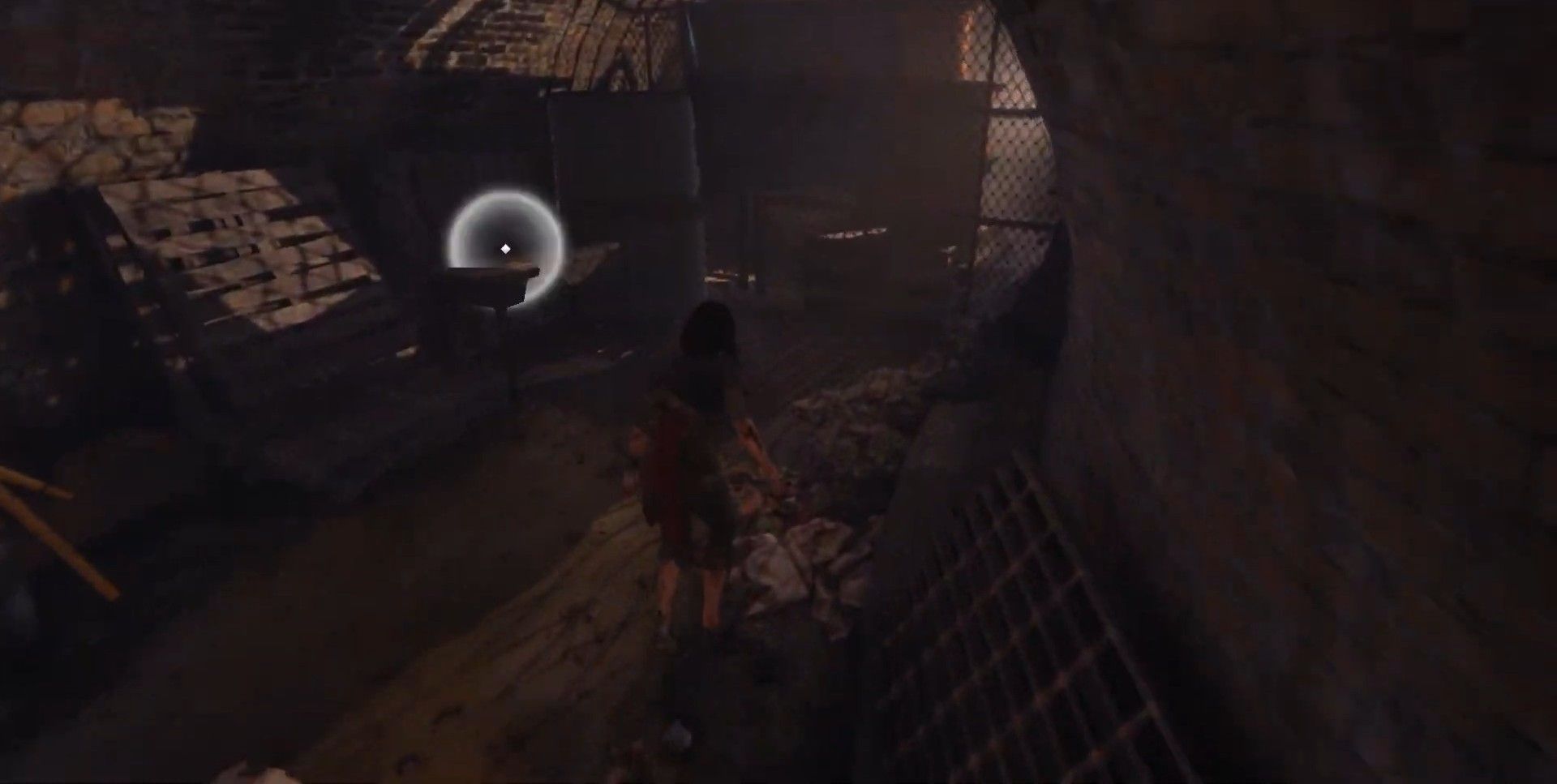 Near the end of the mission you’ll be dumped into the sewers. Wade you way through, avoiding AIM bots, until you need to use your stretchy arms to grapple swing off a beam and grab a ledge. Enter the tunnel ahead where your objective will be to climb up a ladder, but instead run past it and grab this final piece of intelligence on the left side wall.