Omega is a place full of shady characters, and you meet many of them during Mass Effect 2. Ish from Mass Effect: Galaxy even arrives at the station later in the game. The Salarian seems like a friendly figure, but he's not trustworthy.

However, you can trust him long enough to do his Packages For Ish job. It's not the most complicated mission in the world, but in the end, it forces you to make a difficult choice. The consequences of that decision are in this guide, alongside everything you need to know to complete the rest of the quest. 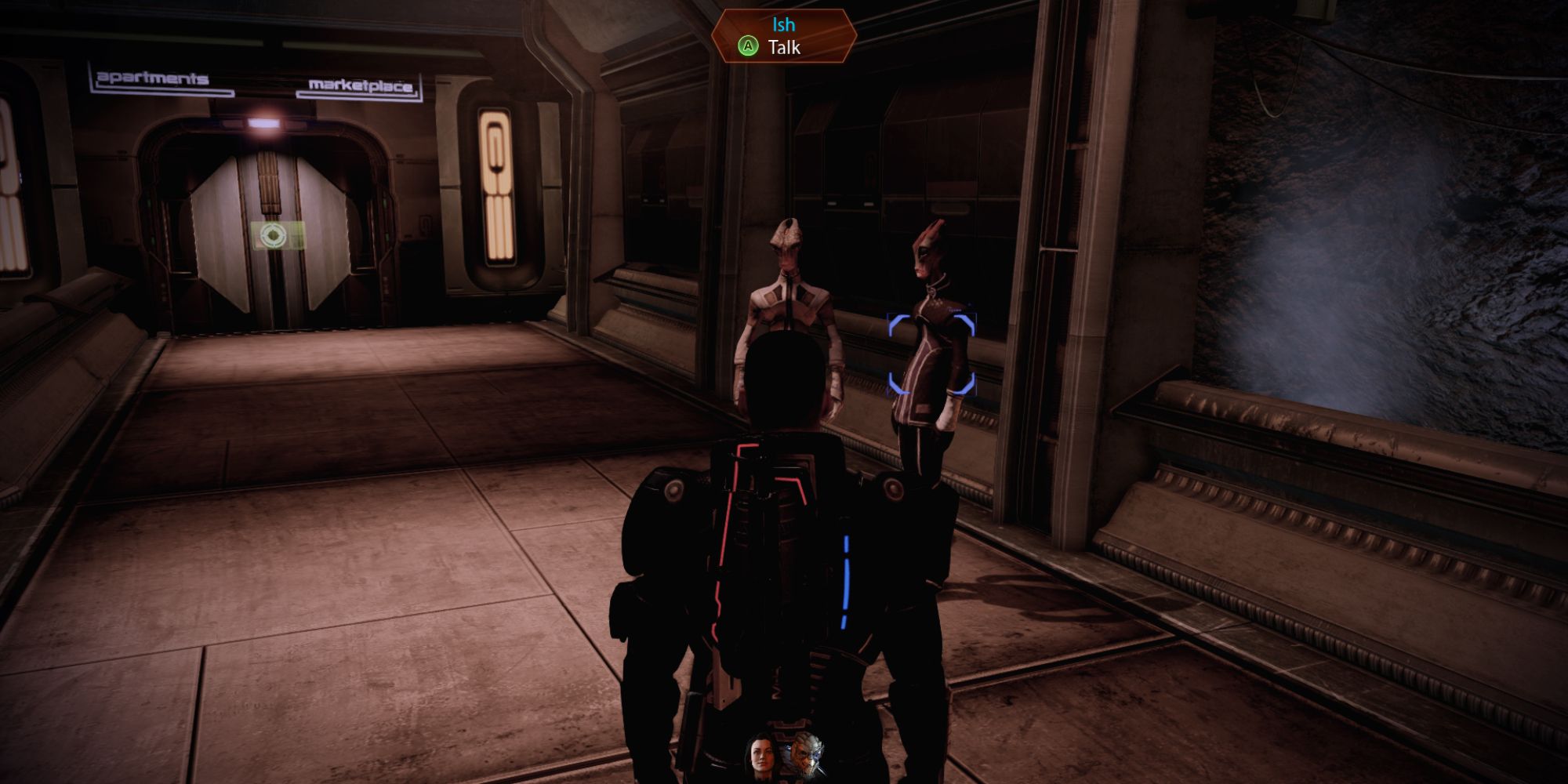 Ish appears on Omega after the Horizon mission. You can find him near the entrance to the apartments and marketplace area. The conversation with him may differ slightly if Miranda or Jacob is in your party as they have prior experience with him. And if you ask either about the Salarian, they won't be entirely positive in their assessment of him.

The criticism doesn't stop Ish from asking for your help. He simply wants you to locate certain packages and bring them to him. You can ask more about it, but he doesn't give too much away. All you need to do, at this stage, is agree to take on the job. 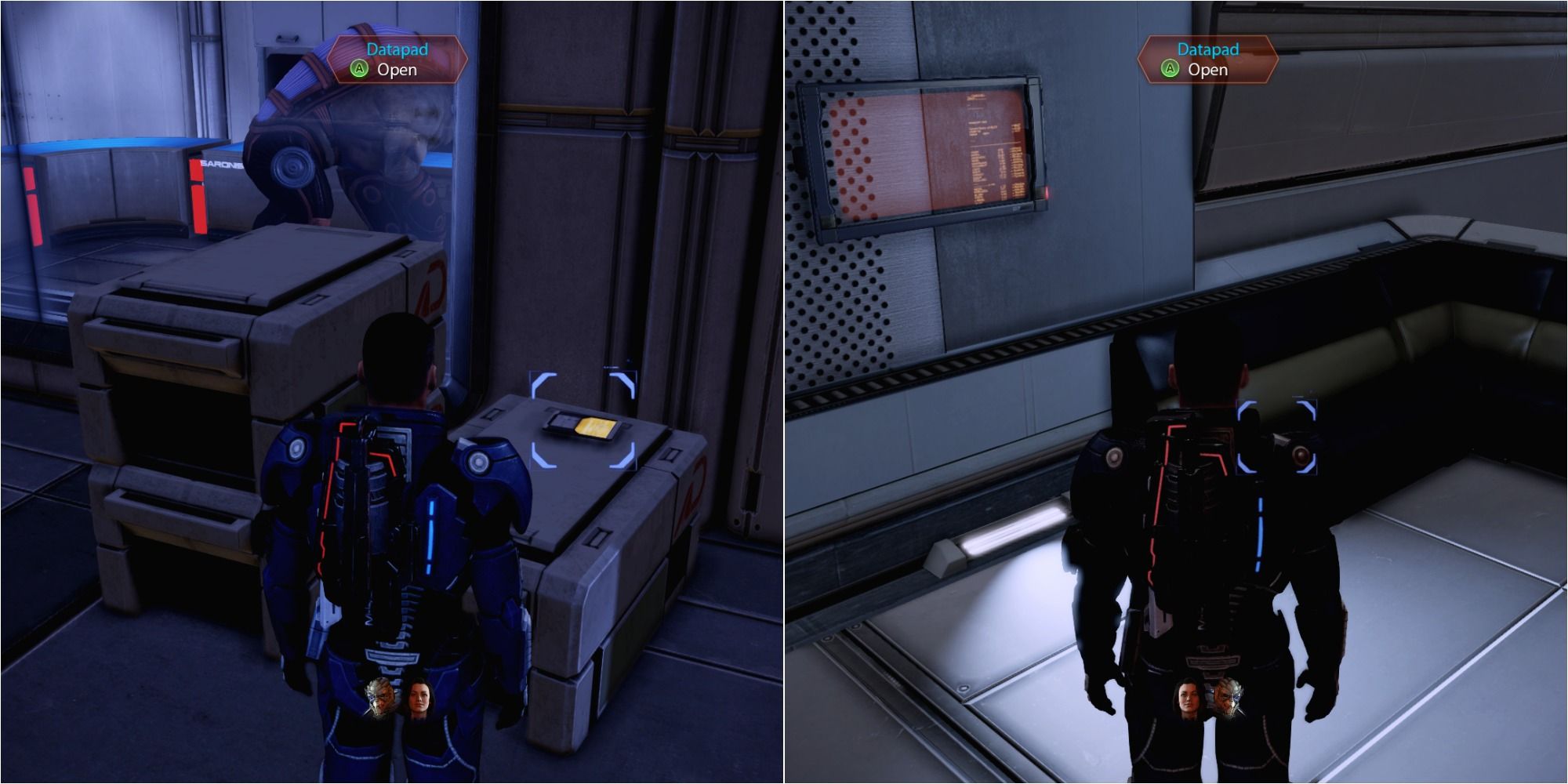 Now, you can go collect the two packages. One of them is on the Citadel, and the other resides on Illium. Here are their exact locations: 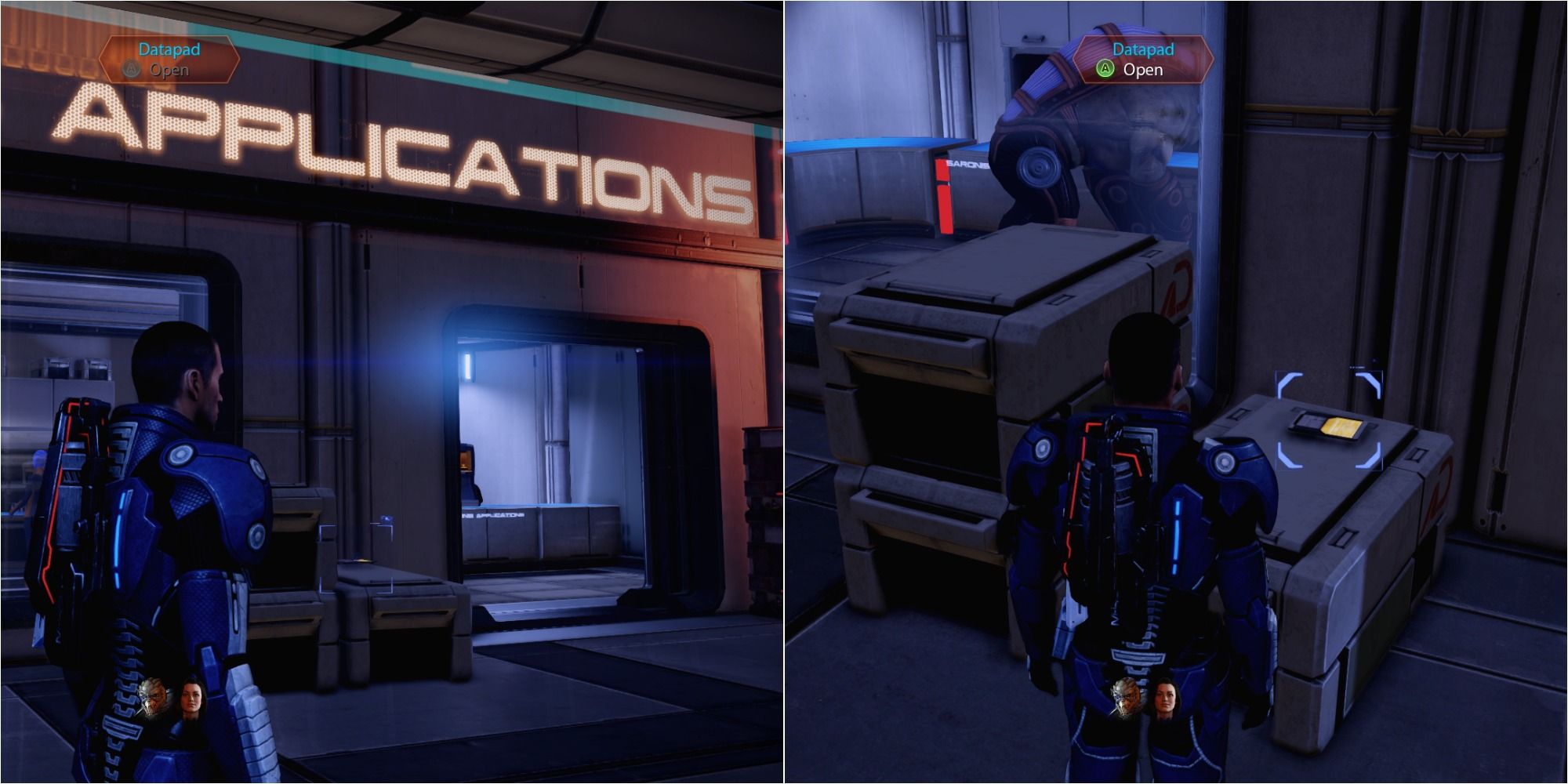 The in-game journal reveals that one package is outside Marab's Shop on the Citadel. However, 'Marab's Shop' isn't the name of the store. The place Marab runs is actually called Saronis Applications, and it's located on Level 26 of the station, which is one floor down from where you arrive.

Ish's package is on top of some boxes outside the entrance to the store. It's a datapad all about Anto, who is a man that works for Aria. At this point, you can deliver the datapad without getting the other. Yet, depending on who you give it to, you may need to acquire the other package anyway. 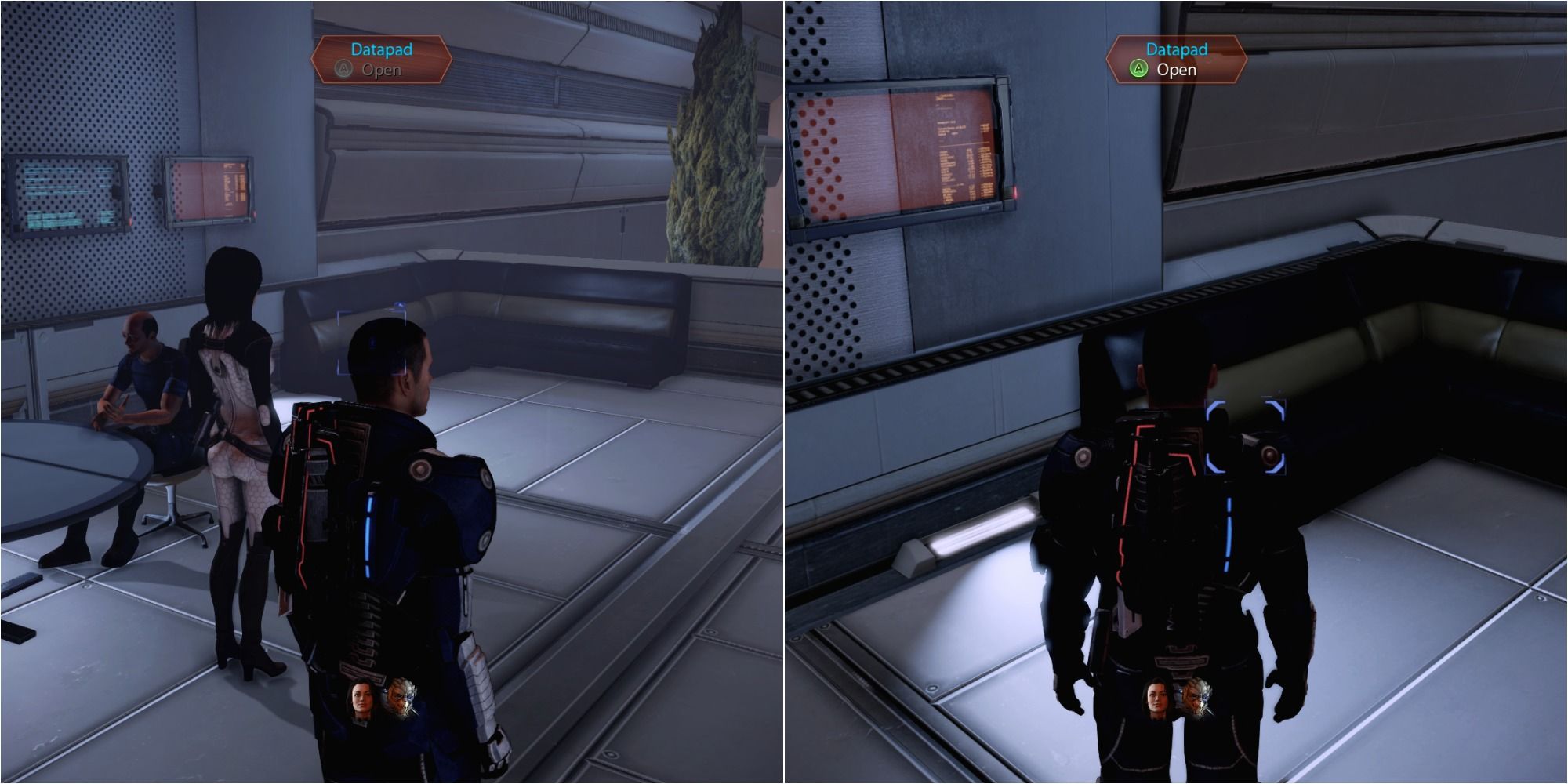 To retrieve the package on Illium, you must head to the Eternity Bar. The establishment resides on the northeast part of the map, and you have to travel across the trading floor to get there. Once at the place, you can find the datapad on a couch in the northmost part of the area.

Like last time, the pad is all about Anto. On this occasion, it's particularly incriminating for Aria's man. If you get this one first, you can deliver it without searching for the other, but you might need to fetch the Citadel one regardless.

Deciding What To Do With The Packages 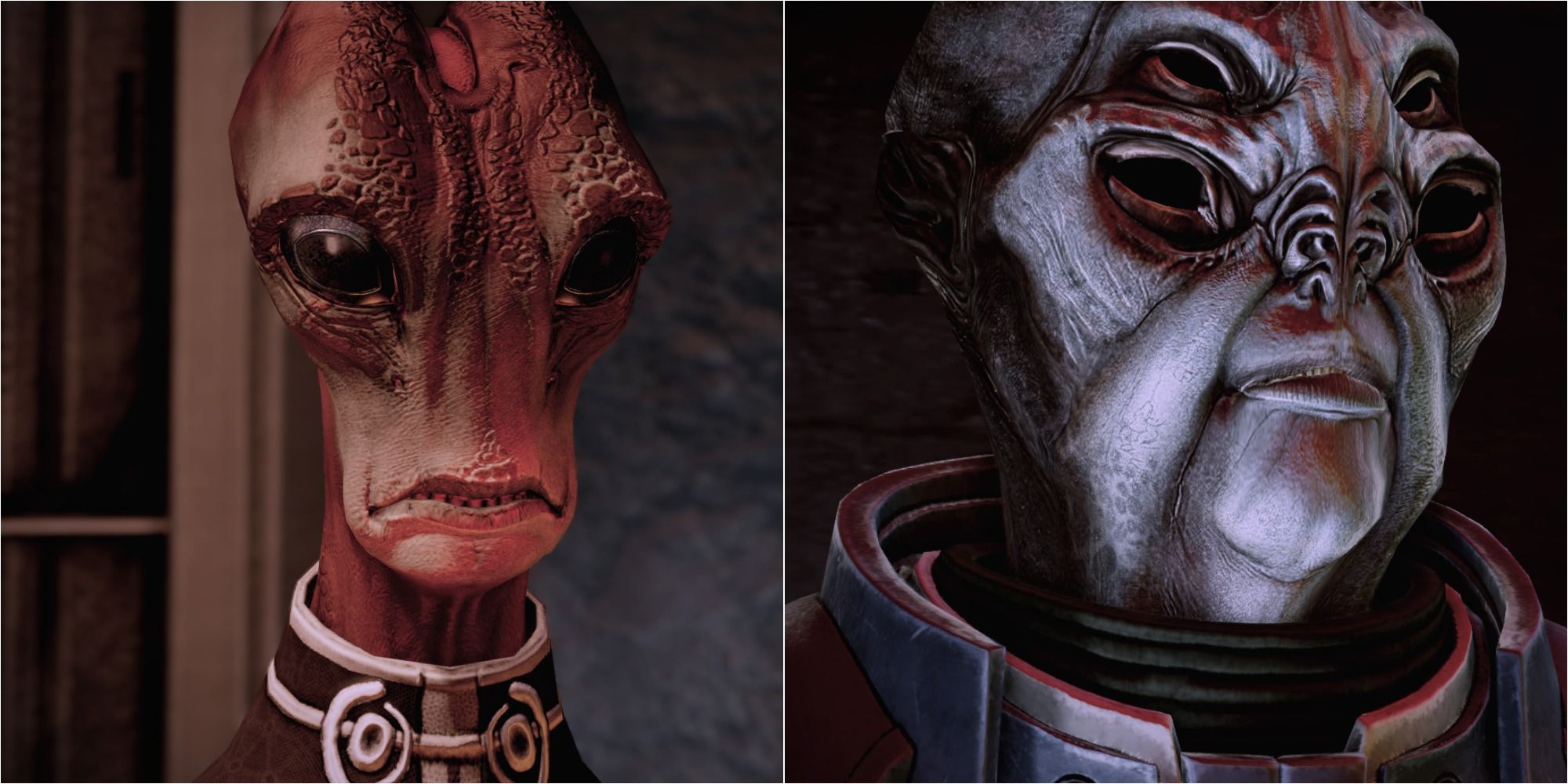 With either or both packages in hand, you can return to Omega. Now, the journal will tell you to bring them to Ish, but he's not the only option. You can also hand over the data to Anto. 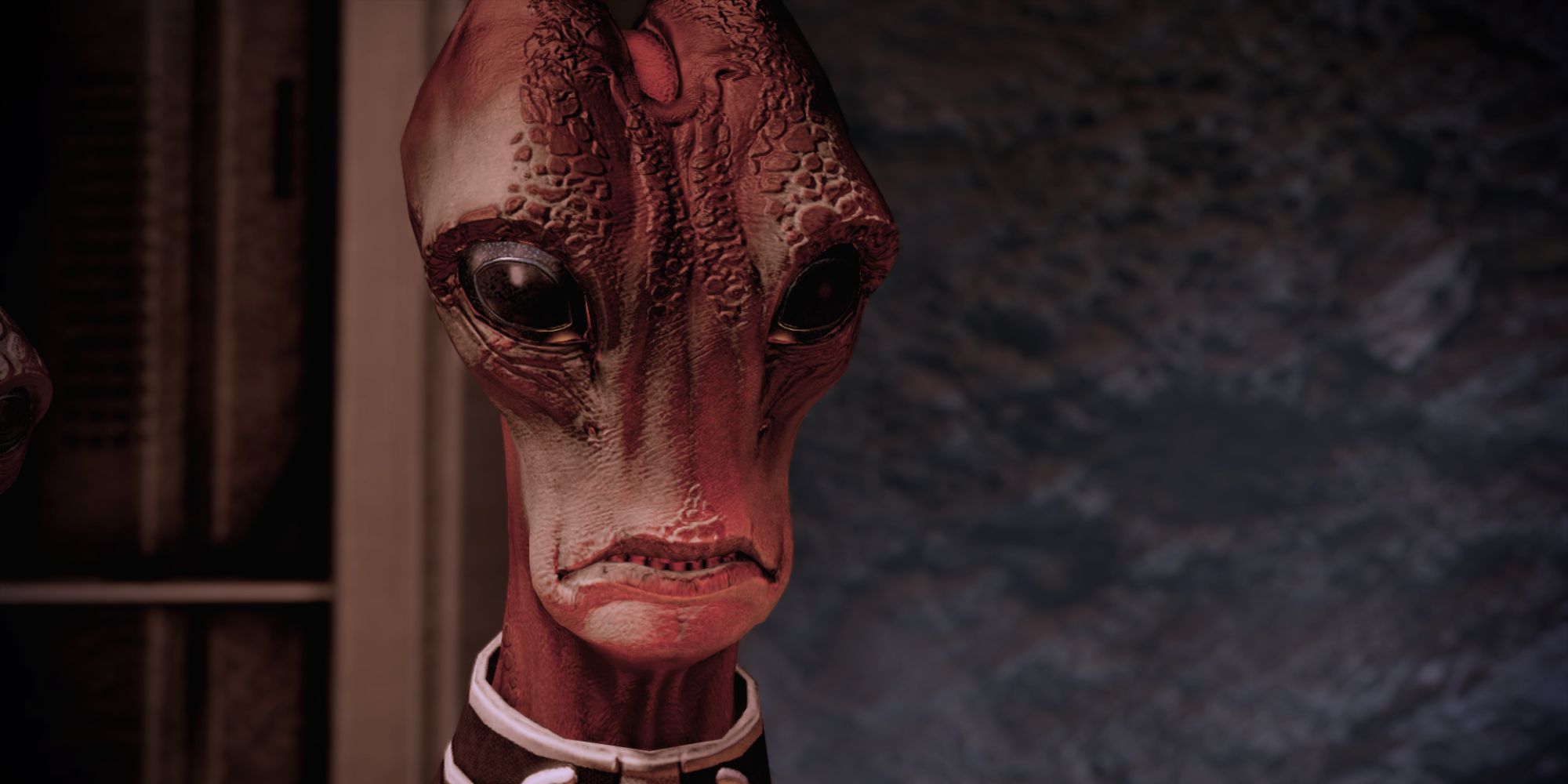 To give the data to Ish, meet him in the same spot he was previously. You will need to give him both packages to complete the quest this way, but you can hand over one and then come back later with the other. In return for both, he will give you 4500 credits, and you'll also get 5 Renegade points. Once the business is done, Ish leaves peacefully.

Alternatively, you can bring up the stolen data and ask what he's after. He will reveal some details about his plan, and you can deliver a charming response ("Give It Up"). By doing so, Shepard explains the dangers of going against Aria, which frightens the Salarian so much that he gives up on the packages and leaves. For doing this, you receive 3375 credits, and your morality stays the same. 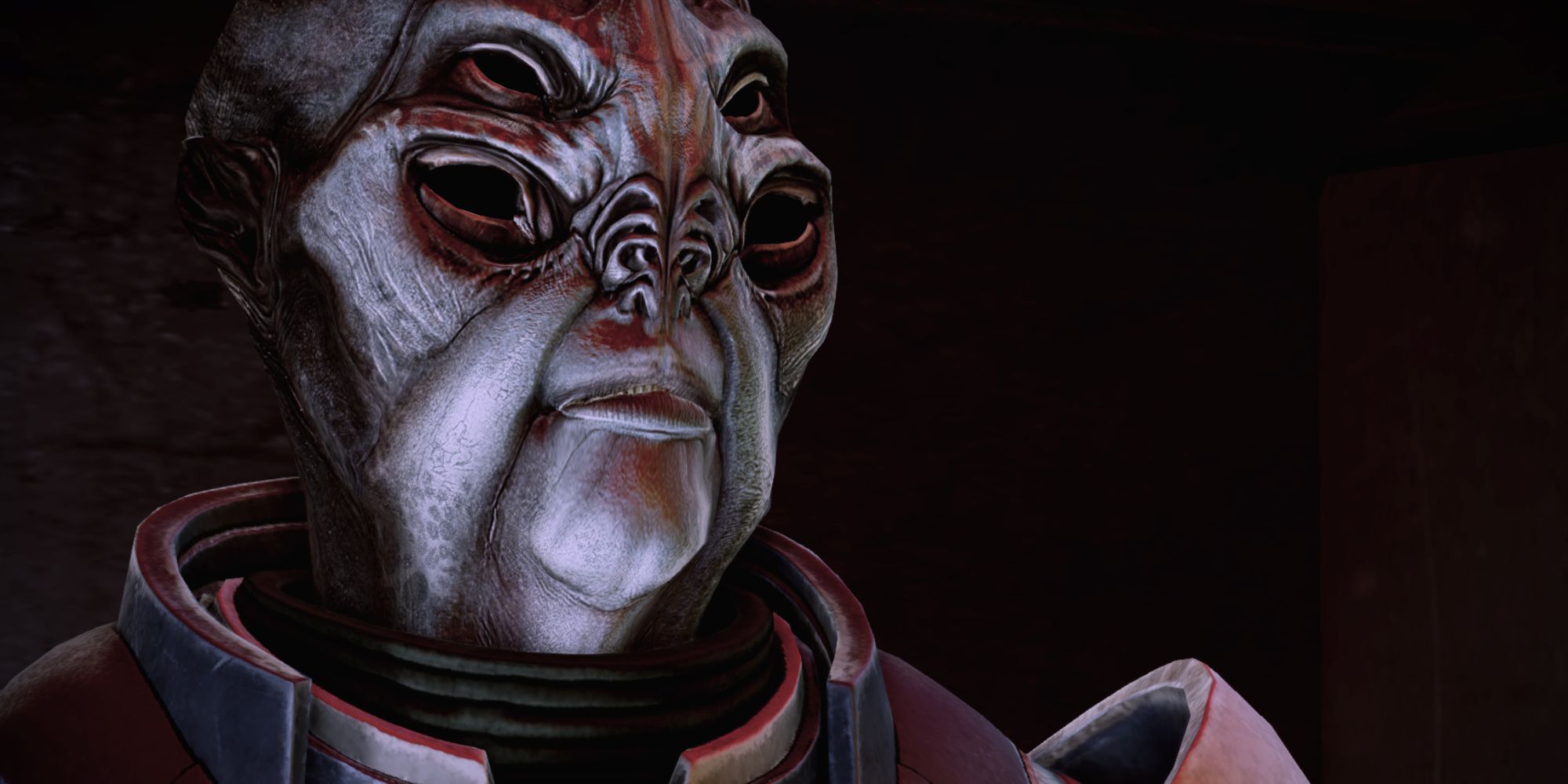 You can find Anto in Afterlife, guarding one of the sets of stairs up to Aria. Ask him about Ish, and inform him that the Salarian is selling his secrets. Carry on with the conversation and select the Charm or Intimidate response when it becomes available. You will then have three choices that lead to different outcomes:

Whatever you pick, Anto gets rid of Ish – probably using violence – and the mission is over.