The Mass Effect 2 DLC, Project Overlord, was nothing short of nightmare fuel back in the Xbox 360/PS3 days (spoilers ahead). Sent to investigate a Cerberus research facility, Commander Shepard and Co. discover an horrific experiment, in which a human being has been hooked up to a painful apparatus in order to power a VI.

Even in 2010 graphics, finding David Archer with his eyes forcibly peeled back was nothing short of terrifying. But apparently BioWare felt it didn’t go far enough, because Mass Effect Legendary Edition adds even more gruesome detail to the scene. 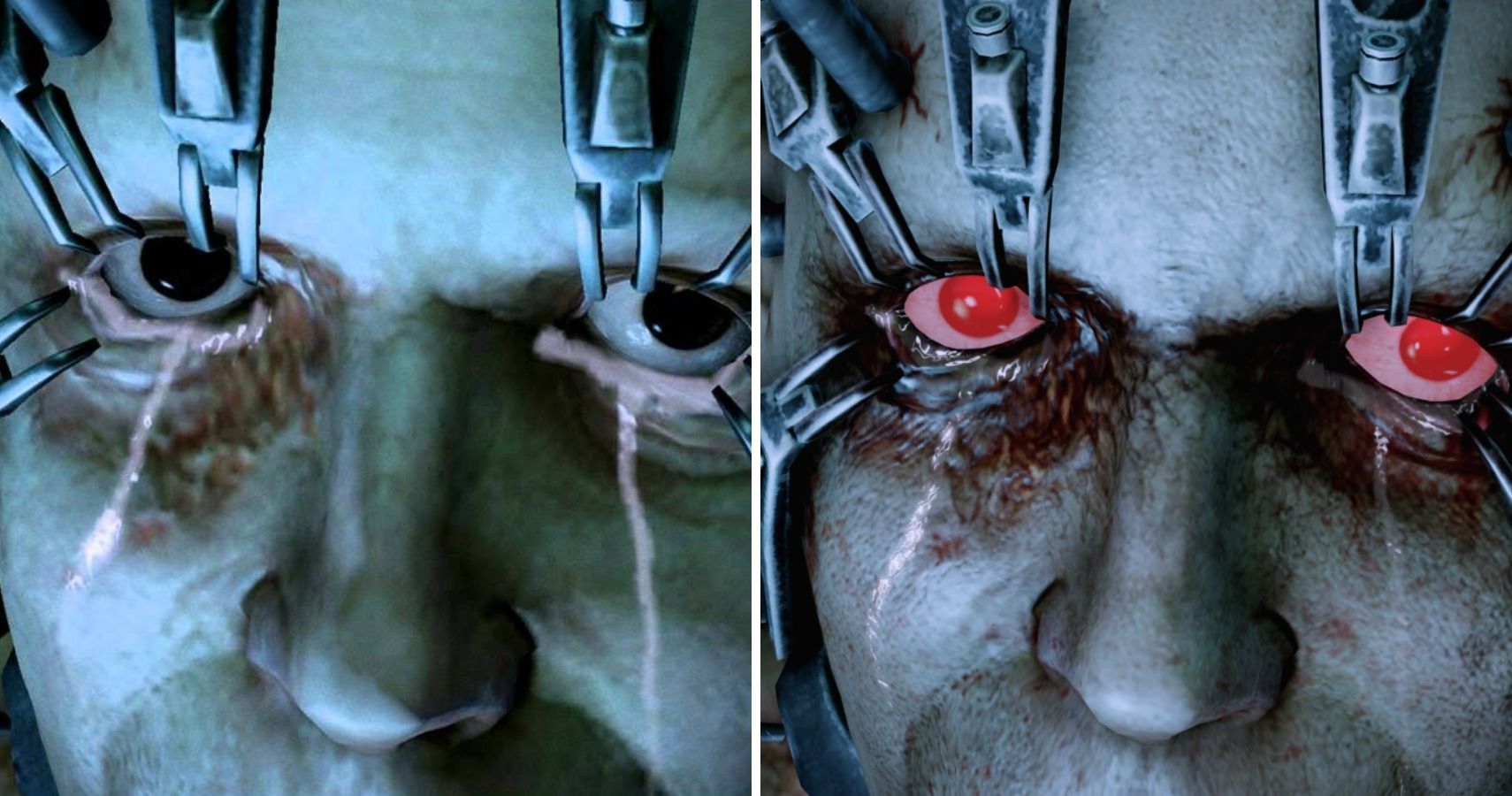 As if David’s predicament wasn’t bad enough, the hooks clawing his eyes open are now firmly in the socket, and his eyes are glowing red from being attached to a computer for so long. On top of this, you can see skin damage where other tubes are going in, as well as signs of fatigue around his eyes – I’m guessing sleep is out of the question here. 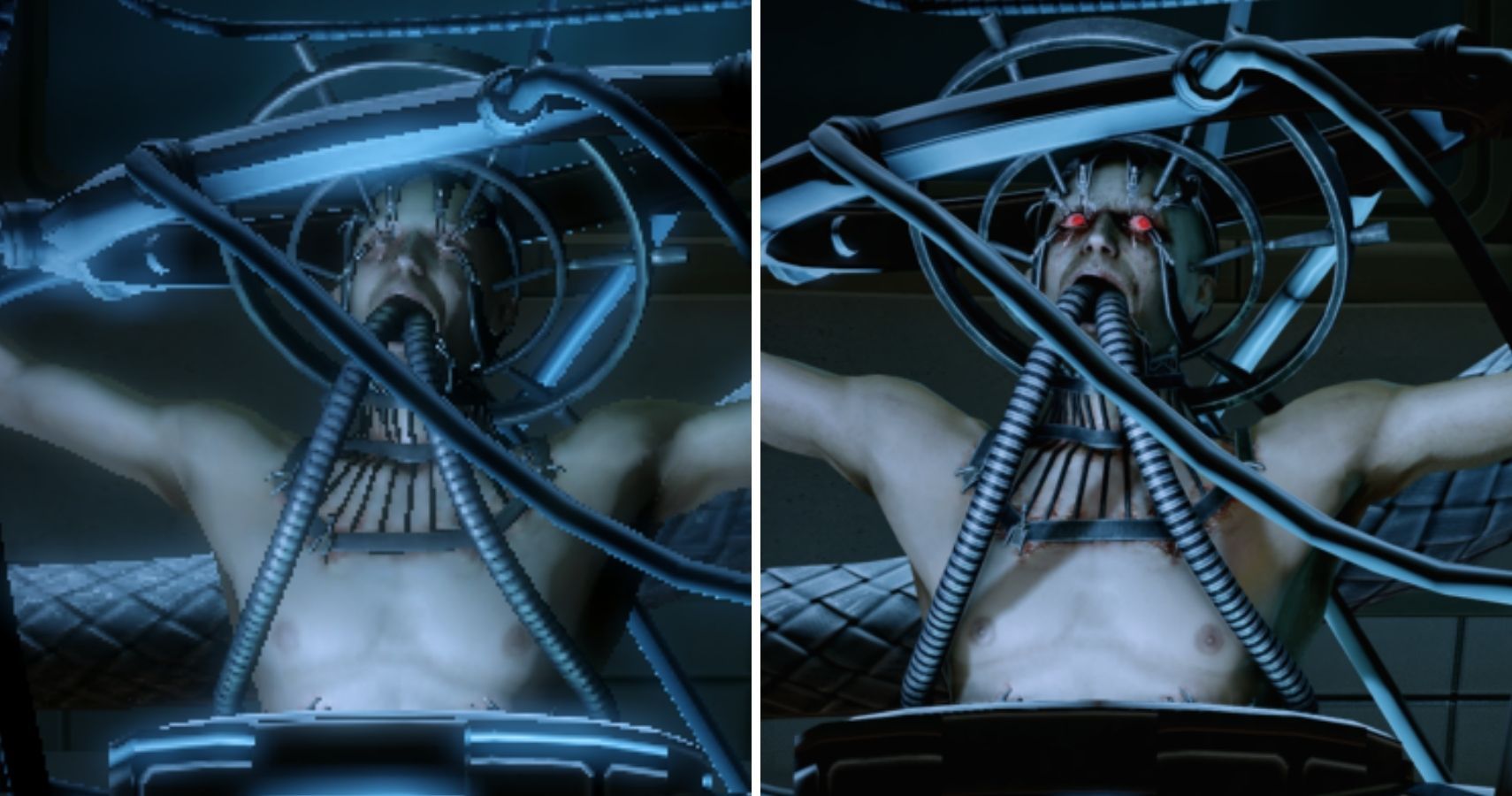 For anyone who wants to see the new Overlord DLC in all of its terror-inducing glory, you’re in luck. Mass Effect Legendary Edition comes packaged with all the DLC across the trilogy (bar one DLC in the first game, as the source code was lost).

The changes made to all three games don’t end here. BioWare has gone through the trilogy to add further details, or to fix errors. This includes changing an NPC in the first game from human to turian, since his dialogue always suggested he was the latter, and his original model was an error. Elsewhere, Tali was given a new face, which is revealed to players who romance her in Mass Effect 3. Not all alternations have been popular however, as Kelly Chambers now has her Mass Effect 3 model in Mass Effect 2, ridding her of her vibrant ginger hair.

To see how the games have changed for yourself, you can pick up Mass Effect Legendary Edition on PS4, PS5, Xbox One, Xbox Series X/S, Google Stadia, and PC.