Near the end of Mass Effect 2, players will find themselves taking on the Suicide Mission, and depending on how well they prepared for it beforehand, this mission could lead to dire consequences for Shepard and their squadmates. But that’s not the only concern when it comes to this mission.

As well as deciding how to utilize your squadmates throughout the mission, you’ll be faced with making a rather large decision — whether to save or destroy the Collector base. We have a full guide here on what happens depending on the choice you pick, as well as the repercussions of your decision in Mass Effect 3.

Should You Keep Or Destroy the Collector Base? 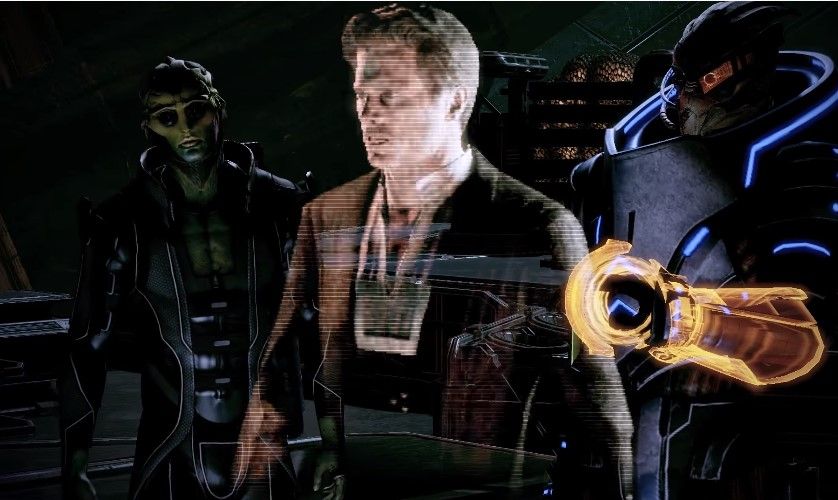 After destroying the Human Reaper in the center of the base, Shepard prepares to overload the base’s system to “blow it sky high”. However, just as they are about to do this, Joker patches through an incoming message from the Illusive Man who tries to persuade Shepard that there is another alternative.

The Illusive Man wants to use the technology in the base to help in the war against the Reapers. He offers the suggestion that Shepard should instead use a timed radiation pulse to wipe out the Collectors while preserving the base for Cerberus.

Your squadmates will offer varying opinions depending on your conversation choices with the Illusive Man and who you brought along with you. If you question the Illusive Man or his plan, certain characters will remind you of the atrocities at the base and how the victims would have died for nothing if you destroy it. If you go along with the idea, certain characters will disapprove because of the horrifying events that happened there.

Ultimately, the decision is up to you, so you’ll need to decide whether to destroy the base or preserve it for Cerberus. 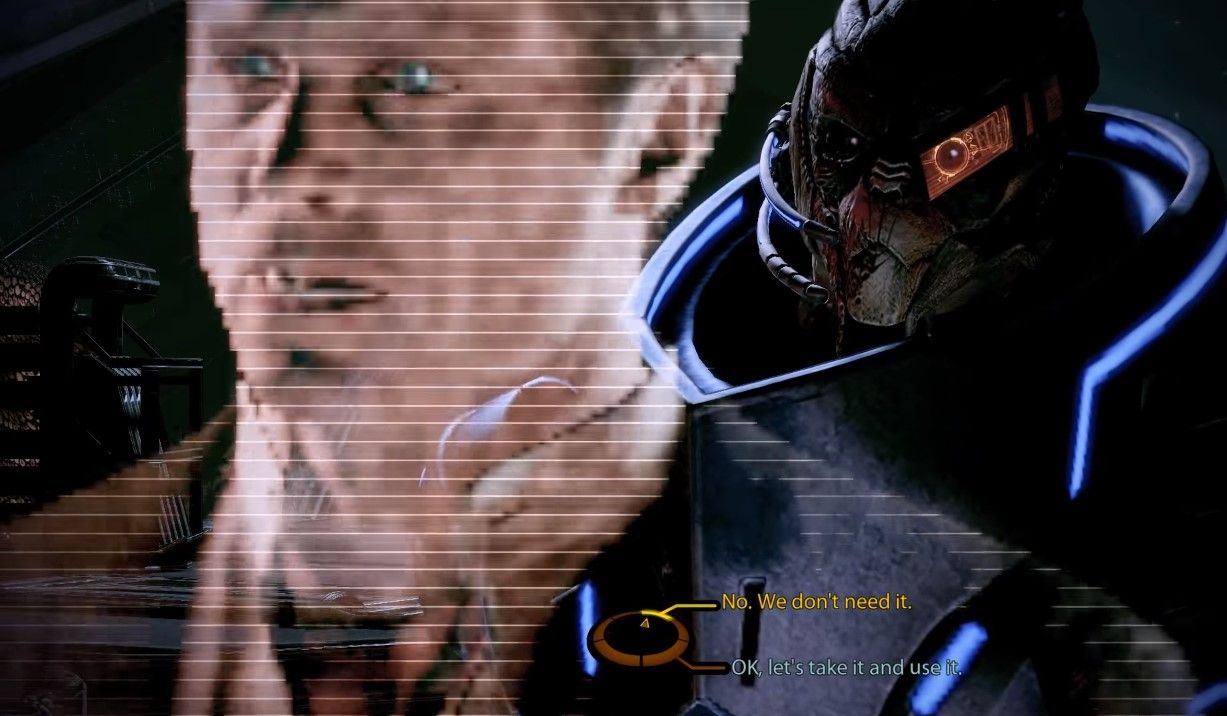 Here are the consequences for each choice:

If you destroy the Collector base:

If you save the Collector base: