While playing Mass Effect 3, it becomes clear that there are many ways to help civilization during a war. Sometimes finding important resources and items is as useful as gunning down enemy soldiers. So, plenty of missions in the game involve going to a planet and retrieving something significant.

In the case of ‘Citadel: Kakliosaur Fossil’, you’re searching for the remains of a type of Krogan War Beast that has long been extinct. All you have to do to get the fossil is to scan a specific planet, but the game doesn’t make it obvious which one or how you even trigger the quest in the first place. Luckily, this guide provides all of the information you need to complete the quest. 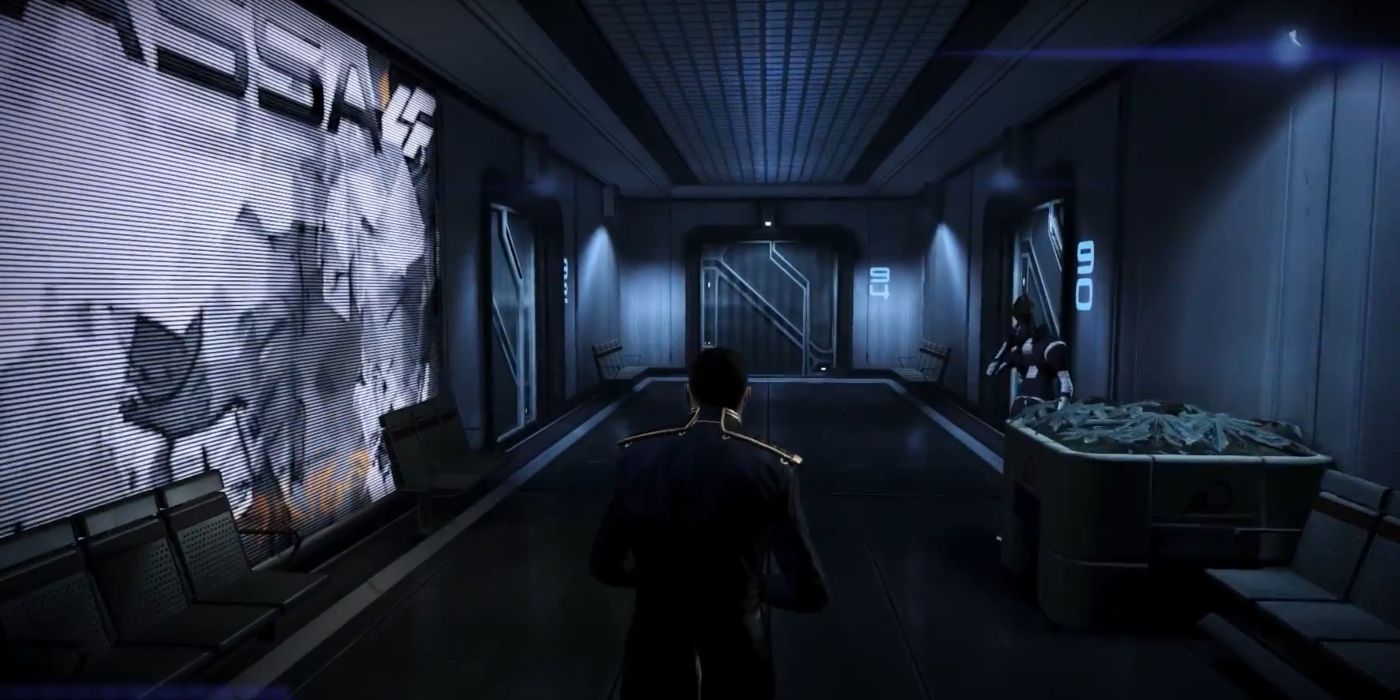 The Kakliosaur Fossil quest can only be trigged after ‘Priority: Citadel II’, the mission where you may struggle to save one of your companions. To initiate the quest, you must go to the Presidium Commons on the Citadel.

Outside of the apartments will be a Salarian having a conversation. He speaks about how the Krogans fighting on toxic worlds would benefit from having Kakliosaurs as support units. This is where your quest begins.

Finding And Handing Over The Kakliosaur Fossil 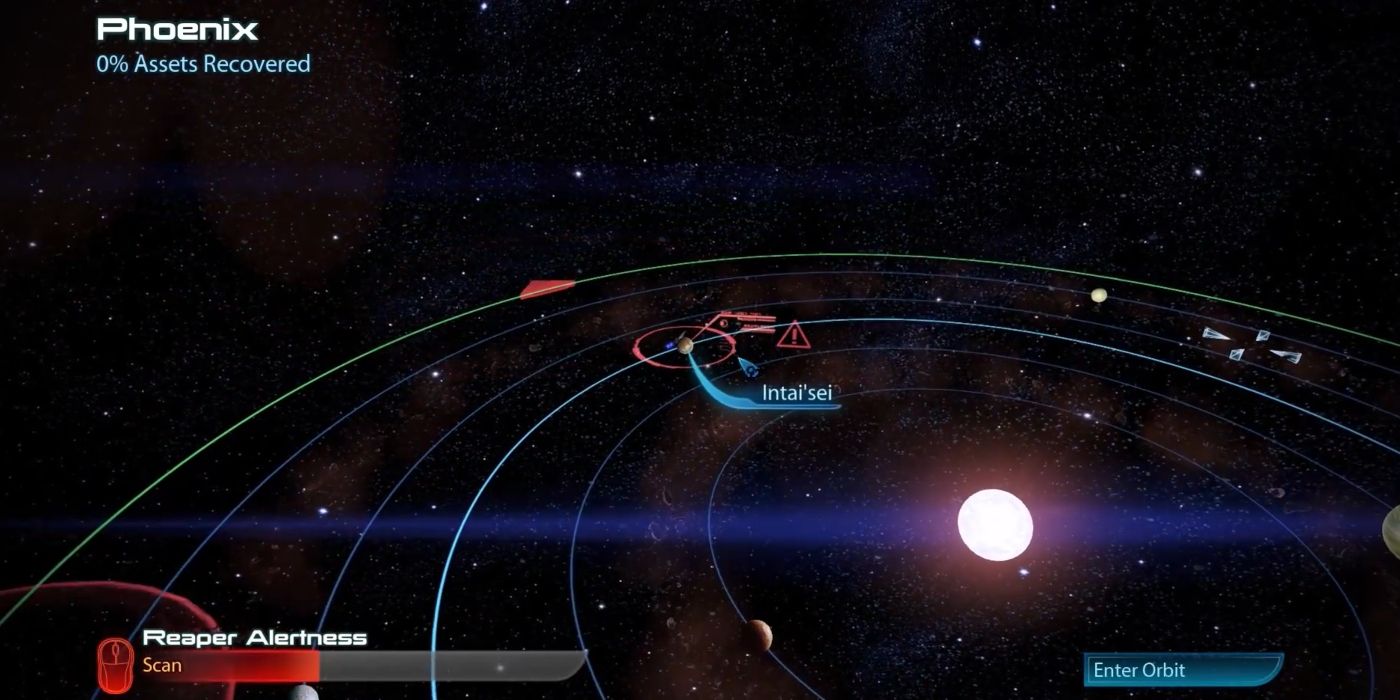 It’s impossible to find the fossil until after the ‘Priority: Geth Dreadnought’ mission, as only then do you have access to the Argos Rho Cluster. Within the cluster, you need to enter the Phoenix system. Reapers control the area, so you need to be careful when scanning planets in the system as you don’t want to attract their attention.

The planet you’re after is called Inrai’sei, which is the third closest to the sun. To find the artifact, you need to dom the following:

With the fossil collected, you can head back to the Salarian – who has conveniently not moved – and talk to him to hand over the item. The War Strategist works out that he could use the fossil to clone Kakliosaurs  – the Salarians certainly have the finances to do it as they’re one of the wealthiest races in the galaxy. 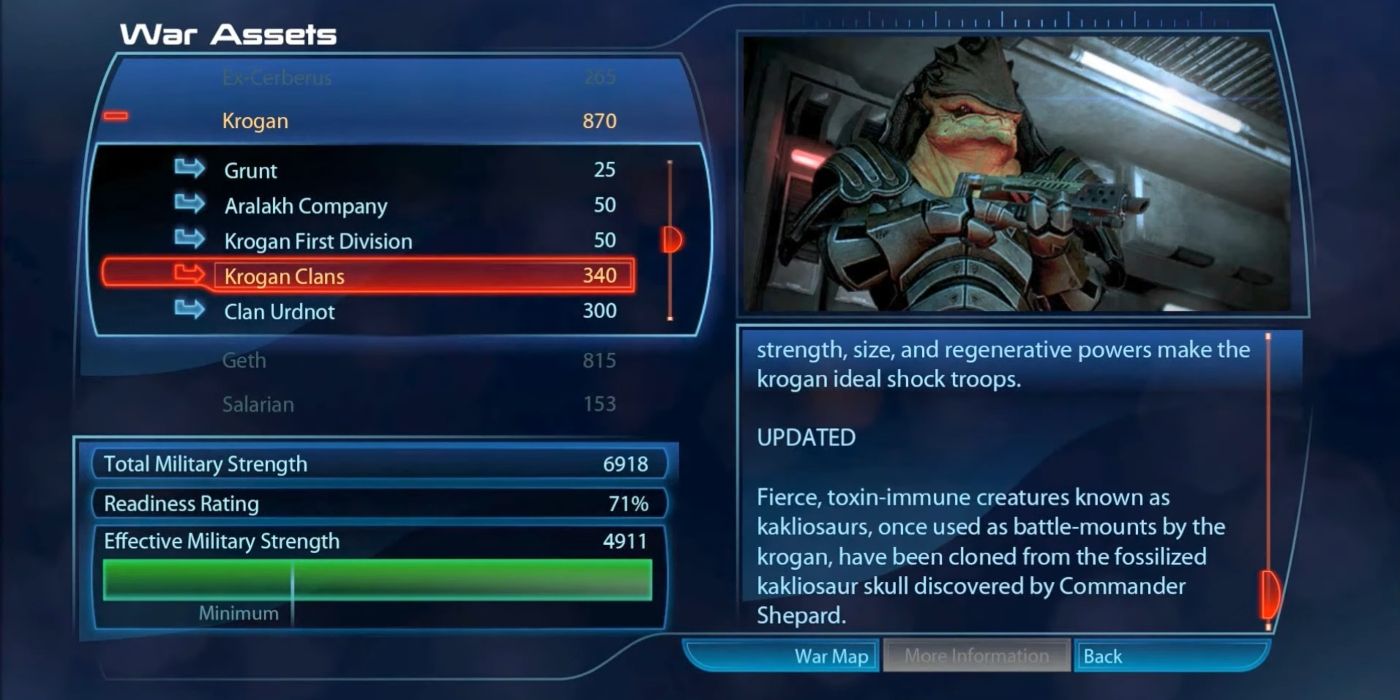 Unfortunately, despite going to all that trouble to allow the Salarians to clone a Kakliosaur, you don’t get one as a pet, nor do you ever get to see one.

Instead, your actions boost the Krogan Clans which is one of the game’s major War Assets. Plus, you also receive some credits and an increase in your reputation.