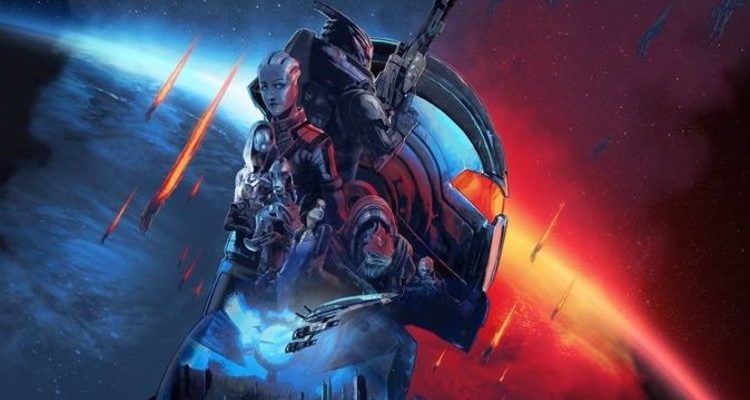 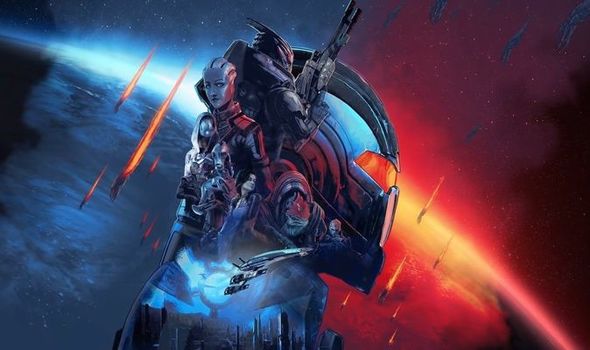 Microsoft has unveiled the next wave of Xbox Game Pass releases for January 2022.

The Microsoft subscription service is rammed full of blockbuster games, including Halo Infinite, Forza Horizon 5 and Sea of Thieves.

And Game Pass is about to get even better this week, as Mass Effect Legendary Edition joins the line-up.

“The Mass Effect Legendary Edition is coming to PC Game Pass and Ultimate with EA Play!

“The Legendary Edition includes single-player base content and over 40 DLC from the highly acclaimed Mass Effect, Mass Effect 2, and Mass Effect 3 games, including promo weapons, armors, and packs – remastered and optimized for 4K Ultra HD.”

If you want to get stuck into the action, the Mass Effect Legendary Edition will be available on January 6.

There’s no official release time, but you can expect it to be available from 5pm GMT UK time.

Mass Effect Legendary Edition will be joined by another fantastic release, as Outer Wilds joins the line-up.

The adventure game gives you the freedom to explore a solar system filled with secrets and adventure.

“Players are given a variety of tools to aid in space-backpacking, including their own spaceship and jetpack; a surveyor probe for scouting and taking pictures; and a signalscope to track down audio signals and view landmarks from afar.”

More games are coming next week, with Spelunky 2 headlining the second wave of Game Pass releases for January.

Available from January 13 on console and PC, Spelunky 2 is a rogue-like platform game in which players must navigate a series of randomly-generated caves.

“This challenging roguelike platformer offers you immense freedom to carve your own path through its randomly-generated caves and ruins.

“Exercise your creativity and through your actions, tell a unique story each time you play. Uncover the secrets alone or with friends!”

“Available on day one with Xbox Game Pass: The Anacrusis is a four-player, cooperative first-person shooter set aboard a massive starship stranded at the edge of explored space.

“Team up with your friends in an infinitely-replayable fight against alien hordes to unlock perks, weapons, and new ways to play that you can share with your team!”