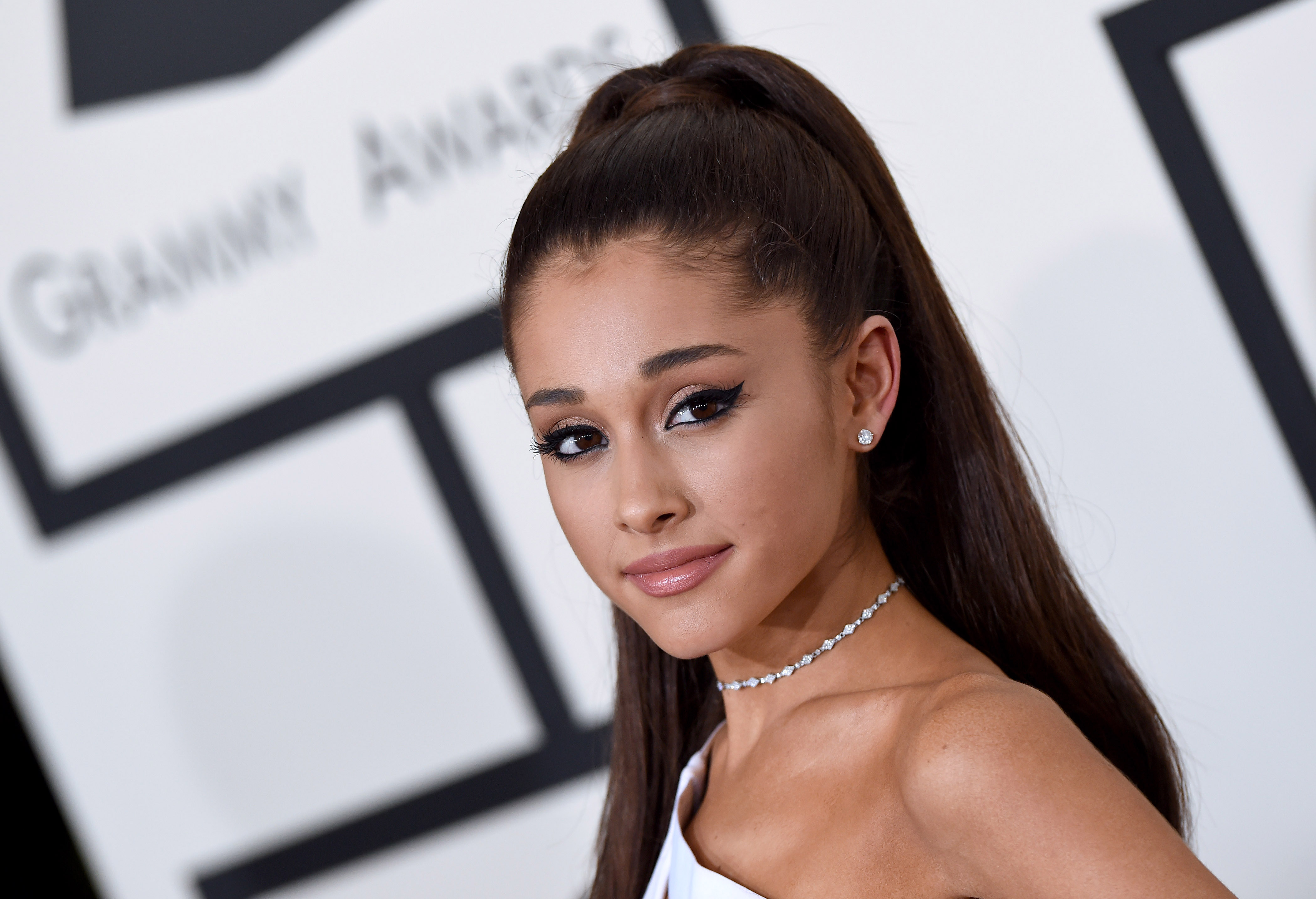 Ariana Grande, Naruto, Suicide Squad, and more are all allegedly coming to Fortnite, as even Chapter 3 plans for next year are leaked.

There’re few things that happen in Fortnite that aren’t leaked at least a few days beforehand but usually it’s only one thing at time. A new leak currently doing the rounds on Reddit seems to have knowledge of not only what’s coming up in the next week or so but well into next year and the start of Fortnite: Chapter 3.

Fortnite switched over to Chapter 2 at the end of the original Season X, back in February 2020. Since we’re already on Season 7 that means that Chapter 3 is due to start somewhere around the middle of next year – assuming that everything resets again at the end of Chapter 2: Season 10.

According to the leak the plan is to have the Cube return at the end of this season, controlled by a new ‘Queen’ character that will be key to Chapter 3’s story. Then in Season 8 there’ll be something called ‘The Sideways’ that will act as a portal releasing monsters onto the map – which seems to be part of a Stranger Things tie-in.

The leak also claims that the location of the Seven, part of the game’s ongoing storyline, will be revealed in Chapter 3 and that the map will be completely redesigned once the current chapter ends.

Also planned for a future season, although it’s not clear which one, are ridable monsters and mechs, which is easy to believe as it’s a concept that’s already been a part of Fortnite before.

What’s also happened before is Fortnite hosting massive in-game concerts for famous stars, with Travis Scott breaking all kinds of records last year. According to the leak, Ariana Grande will be next and testing for her concert has already begun – which suggests it’ll happen relatively soon.

In terms of new cameos, Epic Games is apparently trying to get Naruto into the Season 8 battle pass (and at this point who is going to say no to Epic?) with an explosive kunai weapon already planned.

Additional members of the Justice League and Suicide Squad are also being negotiated, no doubt to tie-in to the new Suicide Squad film. Most of the key members of the Justice League have already been in the game but Wonder Woman is an obvious exception and since there’s already been a reference to Green Lanterns one of their number also seems inevitable.

Although plans do change, especially when they’re as far off as next summer, the leaker does seem legit, having successful predicted a number of reveals so far, including the primal theme of Season 6 before it was announced.

The court case between Epic and Apple also revealed that Epic has previously tried to get both Ariana Grande and Lady Gaga in the game, so there’s a very good chance that most, if not all, of the above leaks are true.