Master Chief just had sex for the first time in Halo's canon as part of episode eight of the Paramount show.

As a character, Master Chief has always been focused on war, fighting, saving marines, and just generally defending the universe, without any kind of hint towards him having a sexual side. The only thing close to that we see is his relationship with Cortana, an AI that doesn't have physical form for most of the Halo games.

That description only really applies to the Master Chief we see in the games and books, however. The Paramount iteration of the character, played by Pablo Schreiber, just proved himself to be a very different chief indeed in episode eight of the show, where he is shown having sex with a new character to the show, Makee. 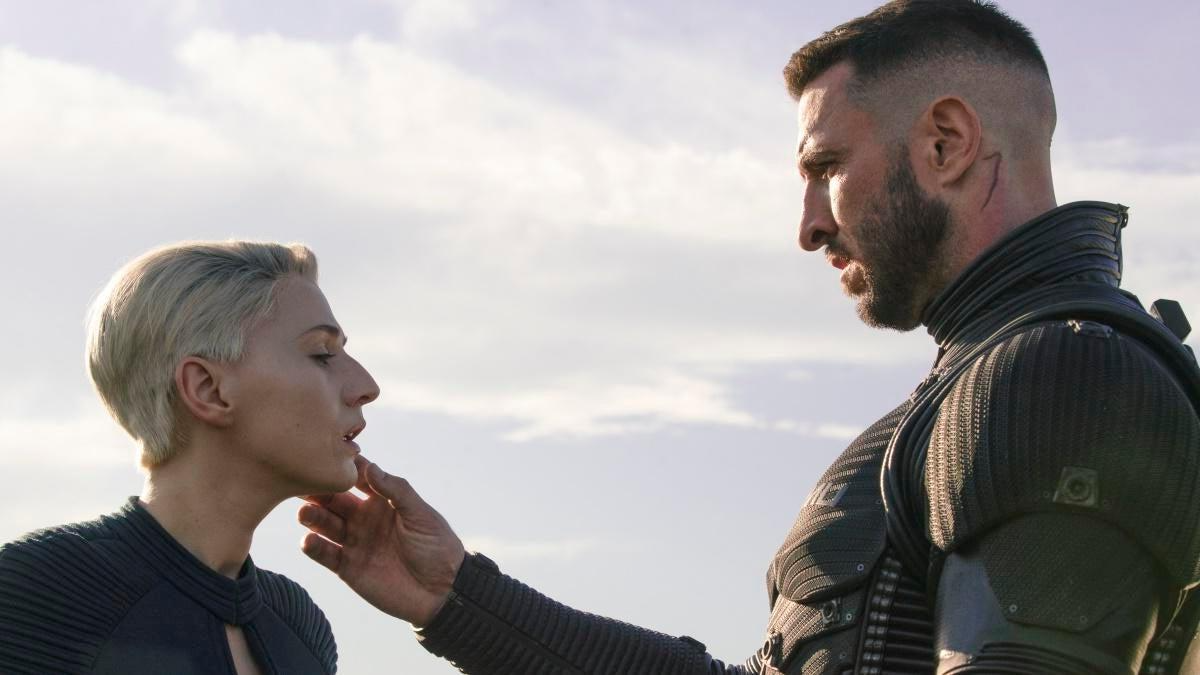 In the show's lore, John and Makee are seemingly the only two in the galaxy who are able to interact with Forerunner artifacts and doing so in episode six gave them a shared vision of the Halo ring. Two episodes later and the two give in to all of the stress and strangeness of the new experience and end up having sex. That's right – Master Chief just got laid.

Just in case the sentence "Master Chief just got laid" isn't weird enough, Cortana is watching the two the whole time. The scene isn't graphic in nature, but it's causing a lot of uproar within the Halo community.

It's hard enough (teehee) for fans of Halo to get behind (teehee again) Master Chief having sex, but it's also being used to set up the show's version of the Fall of Reach, as Makee eventually chooses her loyalty to the Covenant over John.

The choice to have Master Chief have sex here is interesting as it's the first time in the Halo series as a whole that the character having sex has been acknowledged. Master Chief is rarely seen with his suit off in front of people, let alone, you know, finishing the fight.