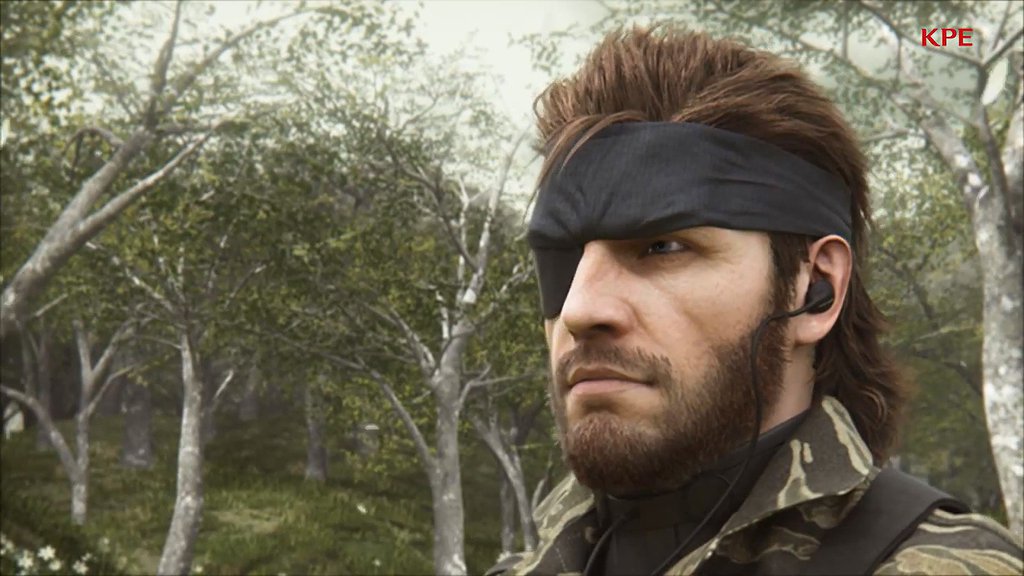 Developer Virtuos has been linked to the rumoured revamp of Metal Gear Solid 3, after they were found to be working on a new AAA remake.

In case you missed it, there have been heavy rumours that Konami plans on returning to premium game development in a big way. Specifically, with multiple projects for its most popular franchises, such as Castlevania, Metal Gear Solid, and Silent Hill.

Among the rumoured projects is a remake of Metal Gear Solid 3: Snake Eater, with the suggestion that Konami has outsourced the project to Singaporean studio Virtuos. Since that report, fans have done a bit of digging and have found out that Virtuos is indeed working on some kind of remake.

Faizan Shaikh on Twitter shared a LinkedIn profile for one Zhiyang Li, which mentions that he worked as lead software engineer on an unannounced AAA action adventure game remake from October 2018 to June 2019.

There are no direct references to Konami or Metal Gear Solid 3, with the only other details being that this remake will feature ‘set piece destruction’ and will support 4K resolution on certain platforms, which confirms a multi-platform release.

Virtuos has primarily worked as a support studio, assisting with development on other games, rather than making its own. Some of its most recent work includes the Nintendo Switch ports of Dark Souls Remastered, The Outer Worlds, and XCOM 2 Collection.

A remake of the first Metal Gear Solid has been the most common rumour in recent years but that could still be true and perhaps Konami plans to remake all the games in chronological order – although there are actually four entries between Snake Eater and the original, including the two Metal Gear Solid 5 games.

Set in 1964, Metal Gear Solid 3 has you controlling Solid Snake’s predecessor Naked Snake, the man who would become Big Boss – the main antagonist of the first two 8-bit Metal Gear games. Acting as an origin story, it shows how Big Boss earned his title as he undergoes a mission to destroy an experimental superweapon.