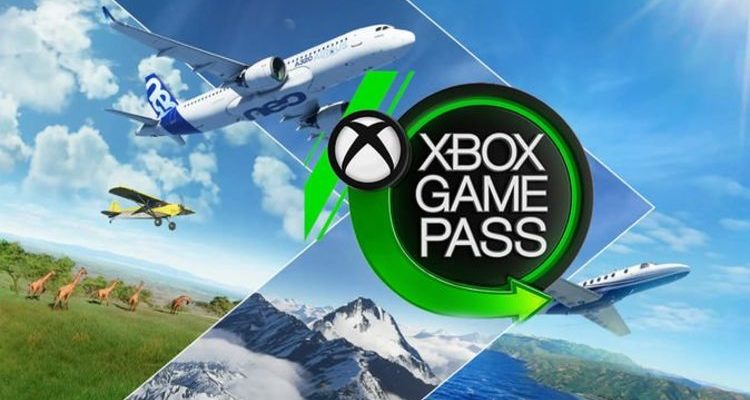 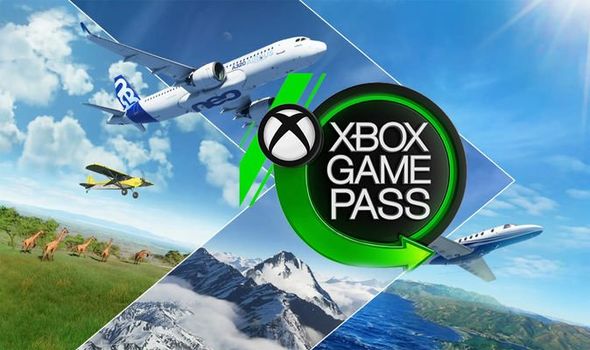 Microsoft Flight Simulator is about to be released on Xbox Game Pass.

The blockbuster new game has a July 27 release date on Xbox Series X/S. It will be available as a free download for Xbox Game Pass subscribers.

“From Xbox Game Studios, available with Xbox Game Pass on day one of its release for Xbox Series X|S!

“From light planes to wide-body jets, fly highly-detailed and accurate aircraft in the next generation of Microsoft Flight Simulator on Xbox Series X|S.

“Test your piloting skills against the challenges of real-time atmospheric simulation and live weather in a dynamic and living world. The sky is calling!”

Microsoft Flight Sim launches alongside a host of new Game Pass releases over the coming days.

There are 12 new games in total, spread across the Cloud, Xbox consoles and Windows PC.

It all begins with the Cloud release of Battlefield 5, which is out today for Game Pass Ultimate subscribers.

“Enter mankind’s greatest conflict with Battlefield V as the series goes back to its roots with a never-before-seen portrayal of World War II.

“Lead your squad to victory in all-new multiplayer experiences like the multi-map Grand Operations. Fight across the globe in the single-player War Stories campaign. Assemble your company of customised soldiers, weapons, and vehicles – then take them on an expanding journey through Tides of War.

“This is the most intense, immersive, and innovative Battlefield yet. You will never be the same.”

“Embark on a journey across a dark fairytale world with the newly awoken time mage Crisbell and her companions on day one with Xbox Game Pass.

“To succeed in this Colombian love letter to classic JRPGs, you’ll need to learn from the past, act in the present, and rewrite the future.”

To celebrate 20 years of Xbox, Blinx: The Time Sweeper and Crimson Skies: High Road to Revenge will be available from July 26.

The month will end with the release of Lethal League Blaze, Omno, Project Wingman and The Ascent.

The latter is a Cyberpunk shooter that was showcased during a past Xbox event held by Microsoft.

“Available with Xbox Game Pass on day one, The Ascent is a solo and co-op action-shooter RPG set in a cyberpunk world.

“The mega corporation that owns you and everyone, The Ascent Group, has just collapsed. Can you survive without it?”