Xbox has closed a loophole that allowed people subscribing to EA Play to get a heavy discount on Game Pass Ultimate.

Xbox is going harder than ever when it comes to Game Pass in its attempts to be on a level playing field with PlayStation. Something that hasn’t quite worked off the bat since PS5 sales were double those of the Series X/S during the first quarter of this year. There’s no denying Game Pass is impressive though, which is why Xbox was probably pretty peeved when it discovered a loophole allowing subscribers to get the service on the cheap.

The loophole could be accessed via subscribing to EA Play, which was added to Game Pass when the Series X/S launched in November of last year. Players were able to sign up to EA Play for $30, a deal that included four months of access to Game Pass Ultimate. Since Game Pass is $15 a month after the trial period, it meant anyone using the loophole was getting the service half price. 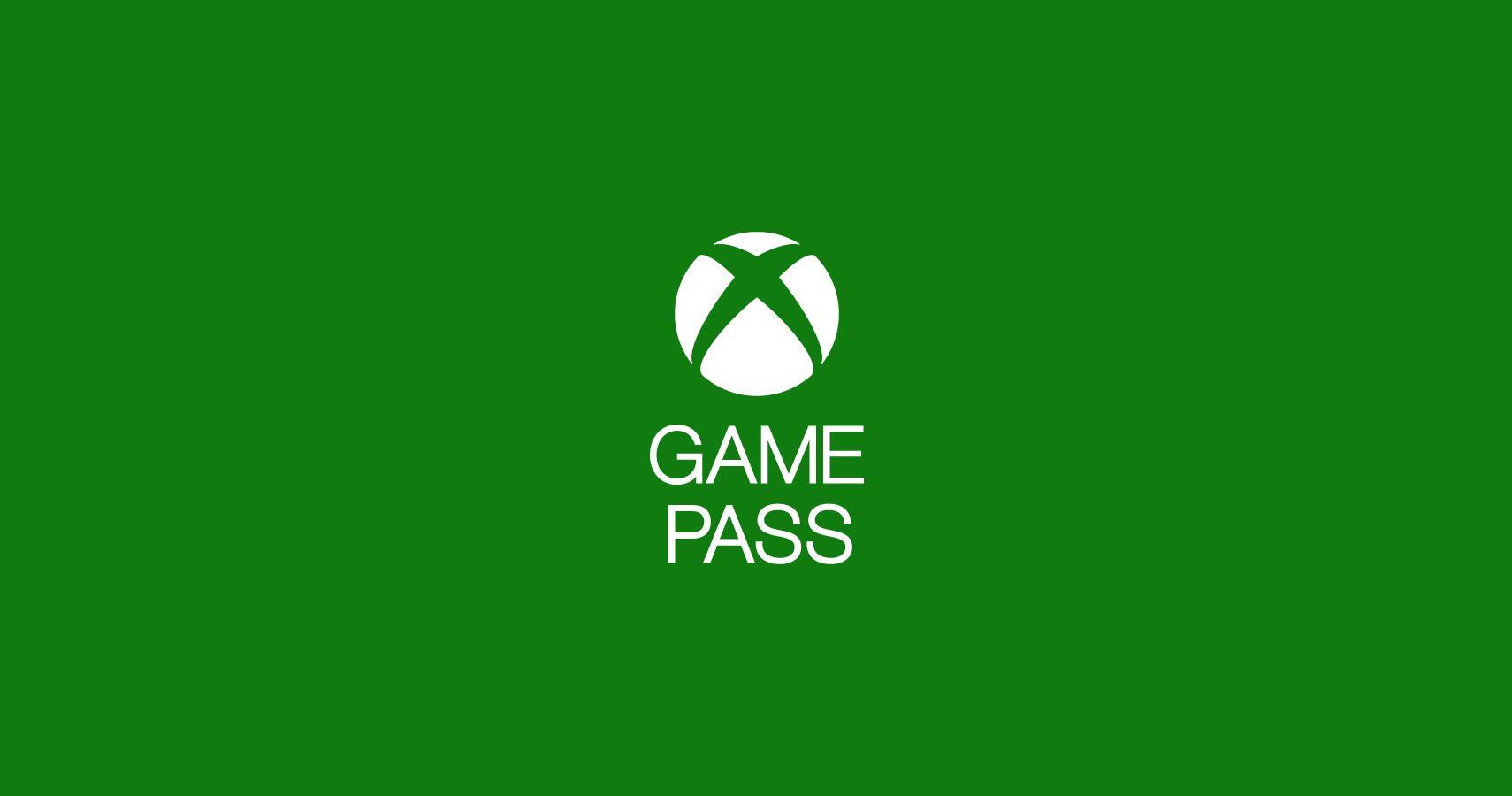 Xbox has revealed that loophole is closed via Microsoft’s EA Play FAQ. It now reads, “a one-year EA Play code will extend an Xbox Game Pass Ultimate subscription by two months.” That means those two months will now cost $30, equaling $15 per month, just like a regular subscription would cost. Bad news for anyone hearing about this loophole for the first time.

Even $15 per month is a pretty sweet deal. Xbox added a new selection of titles to the service a few days ago including new release Knockout City, SnowRuneer, and Conan Exiles. Fear not if you don’t have Game Pass or even an Xbox and you want to play Knockout City. The futuristic take on dodgeball is free on all platforms for its first ten days.

The future of Game Pass is even brighter than its present. Incoming title Starfield will reportedly be an Xbox exclusive and will likely come to Game Pass on day one. There have also been rumors Ubisoft+ will follow in EA Play’s footsteps and settle underneath the Game Pass umbrella before the end of 2021.