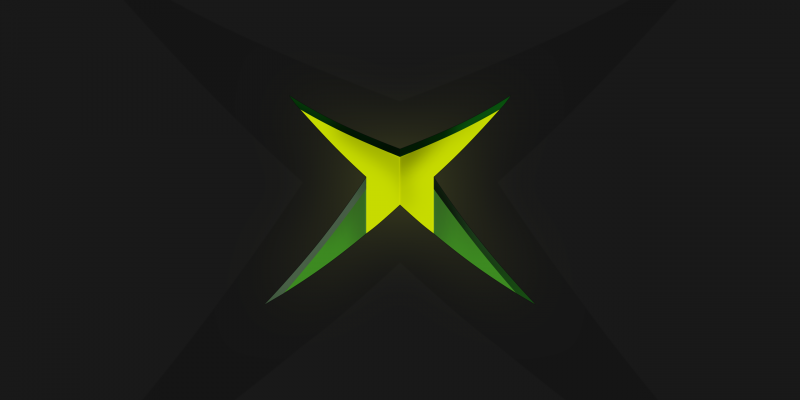 Microsoft has made some epic power moves over the past two years when acquiring new studios for a revamped focus going into this new generation. With Bethesda (through ZeniMax) being the latest big name to be taken under the Microsoft wing, it’s become almost a game to see who it will acquire next. That being said, the road to acquisitions hasn’t always been easy going. In fact, Nintendo, when previously asked if it would be interested in being acquired, “laughed their asses off” at Microsoft.

The inside look at acquisitions past comes via an impressive retrospective piece about the original Xbox via Bloomberg with Microsoft’s former director of third-party relations, Kevin Bachus. Former chief executive officer Steve Ballmer and former head of business development Bob McBreen also weighed in with previous acquisition woes.

It’s important to keep in mind that these offers to buy were a long time ago when Xbox was in its infancy. This has no bearings on any potential talks going on now.

“Steve made us go meet with Nintendo to see if they would consider being acquired,” explained Bachus after revealing that the team first approached EA about acquiring them and were also met with a hard ‘no’. “They just laughed their asses off. Like, imagine an hour of somebody just laughing at you. That was kind of how that meeting went.”

That didn’t deter Microsoft from trying again with an offer to help develop hardware for Nintendo to make it ‘better.’

McBreen added, “We actually had Nintendo in our building in January 2000 to work through the details of a joint venture where we gave them all the technical specs of the Xbox. The pitch was their hardware stunk, and compared to Sony PlayStation, it did. So the idea was, ‘Listen, you’re much better at the game portions of it with Mario and all that stuff. Why don’t you let us take care of the hardware?’ But it didn’t work out.”

“But it didn’t work out” is pretty obvious, but what eventually happened is that the original Xbox launched a few days before Nintendo launched its GameCube. Since then, both companies have grown exponentially, though Xbox took a massive dive in public perception with the launch of the Xbox One. Slowly but surely, especially with the help of new leadership found in Phil Spencer, the Xbox brand has once again become synonymous with a solid gaming experience, though more work is needed to beef up that first-party lineup. That’s where these acquisitions come into play and something we dive deeply into with our previous analysis talking about the different strategies of PlayStation vs. Xbox going into this new generation.

This look at the past does bring up a good point though: a lot has changed through the years and Microsoft, despite its slips, has proven to be a valuable company. If you could come up with a dream pairing for the next studio to be purchased by Team Green, what studio would it be and why? Sound off with your thoughts in the comment section below!