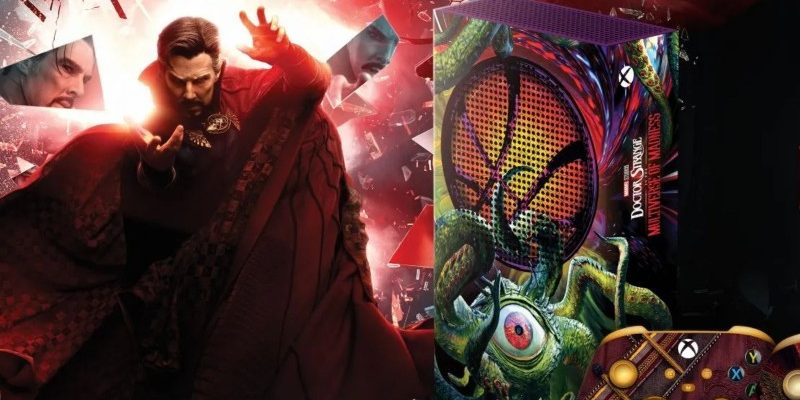 If you’ve ever looked at your Xbox Series S and thought to yourself, ‘this is cool but what if the giant, green, one-eyed octopus thing named Gargantos from Doctor Strange in the Multiverse of Madness was on it instead,’ then today is your lucky day.

That’s because Microsoft has unveiled just that: a custom Xbox Series S console with Gargantos on it that you can win in a new giveaway. Plus, Xbox has created four custom controllers based on upcoming characters in Doctor Strange in the Multiverse of Madness: Doctor Strange, Scarlet Witch, Wong, and America Chavez. Microsoft says that each controller will feature distinctive and recognizable components and textures from the characters’ costumes.